The UK economy may not return to its late 2019 size until 2023, according to a forecast by the EY ITEM Club.

The Spring Forecast 2020 has significantly downgraded its near-term outlook for the UK economy, with predictions of a deep, short recession this year due to the coronavirus pandemic.

Consumer spending is forecast to plunge by 7.5 per cent this year, before rebounding to growth of 4.9 per cent in 2021.

Business investment is predicted to be the most severely impacted, falling 13.6 per cent this year and then growing by just 1.2 per cent in 2021 and 6.5 per cent in 2022 as the economy and confidence recover.

The forecast is based on the assumption that some lockdown restrictions will start to be eased in May, with even more in June.

EY said that the fiscal and monetary stimulus enacted by the Treasury and the Bank of England should provide serious support to activity once the coronavirus impact starts to wane but, even with these measures, the UK will not return to its Q4 2019 size until 2023.

EY predicts a Q2 2020 contraction of around 13 per cent this year. This is at the lower end of the projections – the Office for Budget Responsibility (OBR) modelled a scenario where the Q2 contraction is 35 per cent.

However, 13 per cent is still almost seven times bigger than the single biggest quarter on quarter contraction during the 2008/9 financial crisis, which was 2.1 per cent in Q4 2008.

Other key predictions from the spring forecast include inflation falling as low as 0.5 per cent over the summer before heading towards 2 per cent in 2021.

It is also thought that the unemployment rate will rise as high as 6.8 per cent in Q3 2020, up from 4 per cent in the three months to February.

Mike Scoular, managing partner for EY Newcastle, said: “It’s extremely difficult for local businesses to look beyond the immediate challenges, but they do need to prepare for a period of prolonged change.

“Based on the forecast for this year alone, around 44 per cent of consumer spending – the major engine of growth for the UK and the North East over the last couple of decades – is at risk of either being delayed or lost completely.

“In this highly uncertain environment, businesses across the North East need to think differently about how they plan to test the resilience of their operations and finances against a range of plausible shocks and how they adapt to longer term changes in customer behaviour.

“COVID-19 is likely to accelerate some of the emerging trends we’ve been seeing both on a local and national level, particularly around deglobalisation, the rapid introduction of new technologies and decarbonisation, such as the carbon capture research cluster in Teesside.

“So, while the economic impact will hopefully be short lived, the potential impact to businesses across the UK, including those in the region, is expected to last a lot longer.”

Potential downside risks to the accuracy of the EY forecast are significant. If, for example, the coronavirus affects the economy for longer than expected, i.e. if there is a second wave of infections once restrictions are eased, then this would have a worse impact on spending, investment and GDP than the one set out in the forecast. 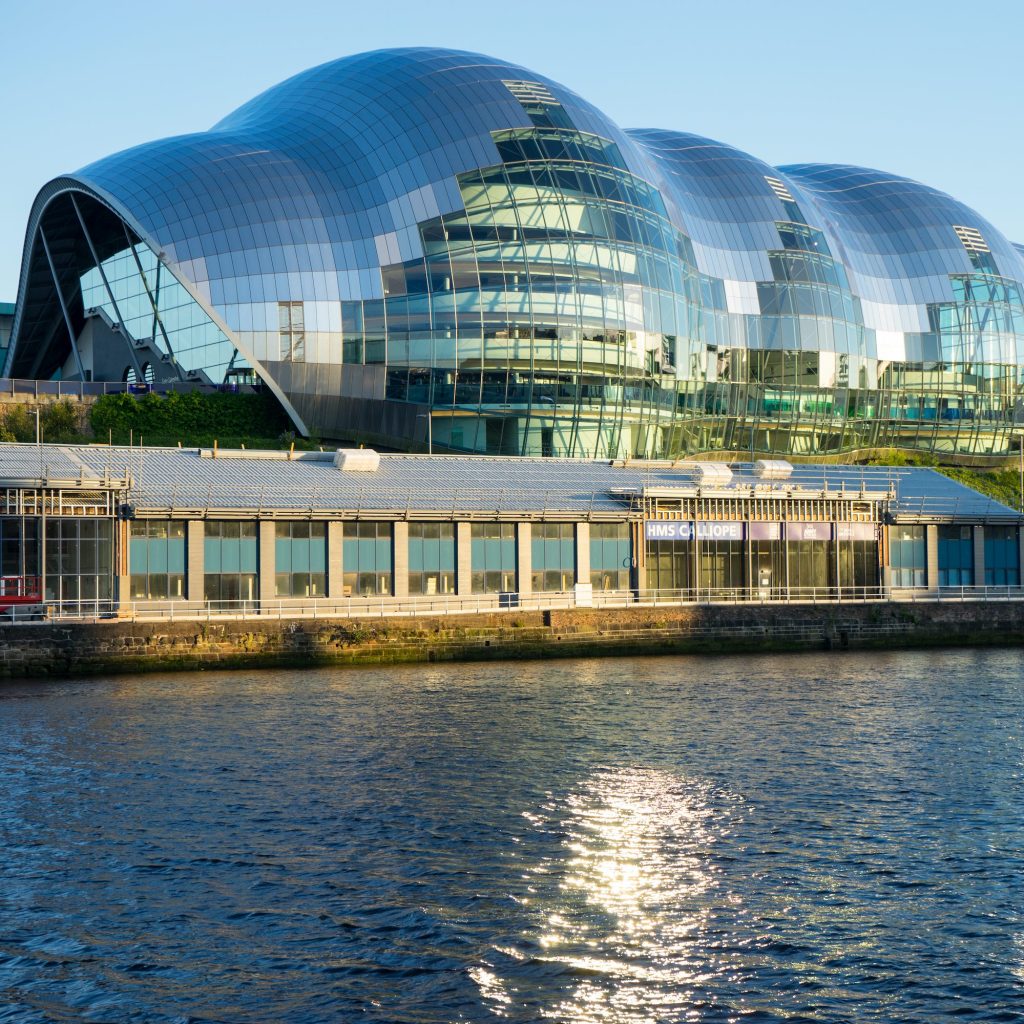