UK economy remains 9.2 per cent smaller than before the pandemic

The UK’s economic recovery from the coronavirus pandemic was markedly slower in August, despite a rise in consumer spending fuelled by the Eat Out to Help Out scheme.

The fourth month of consecutive gains, August’s GDP estimate shows that the UK has clawed back 21.7 per cent of economic output from the low point of the crisis in April.

However, UK GDP remains 9.2 per cent lower than in February 2020, before the pandemic began.

Economists had been expecting growth of between 4 and 5 per cent during the month, almost double the 2.1 per cent proffered by the ONS.

For the construction sector, the figure is 10.8 per cent with most of the growth witnessed over the last four months attributed to house building.

Analysts now expect that growth will be more subdued in the months ahead, with the implications of further restrictions and mass unemployment yet to be known.

Simon Hanson, FSB North East development manager, said: “It’s good to see that the economy has continued to grow throughout August. We need to get economic growth on to a much firmer footing to help drive the recovery of the economy.

“These figures reinforce how vital it is that smaller businesses are supported and the stark threat to our regional economic recovery if they’re not.

“The further local restrictions placed on the North East in the past few weeks is a real challenge to small businesses particularly in the hospitality sector. We need much more certainty around guidance and the support that’s available to smaller businesses.

“It is absolutely critical that we get grant support to small and micro businesses quickly to help them adapt and provide some much needed support for cashflow.” 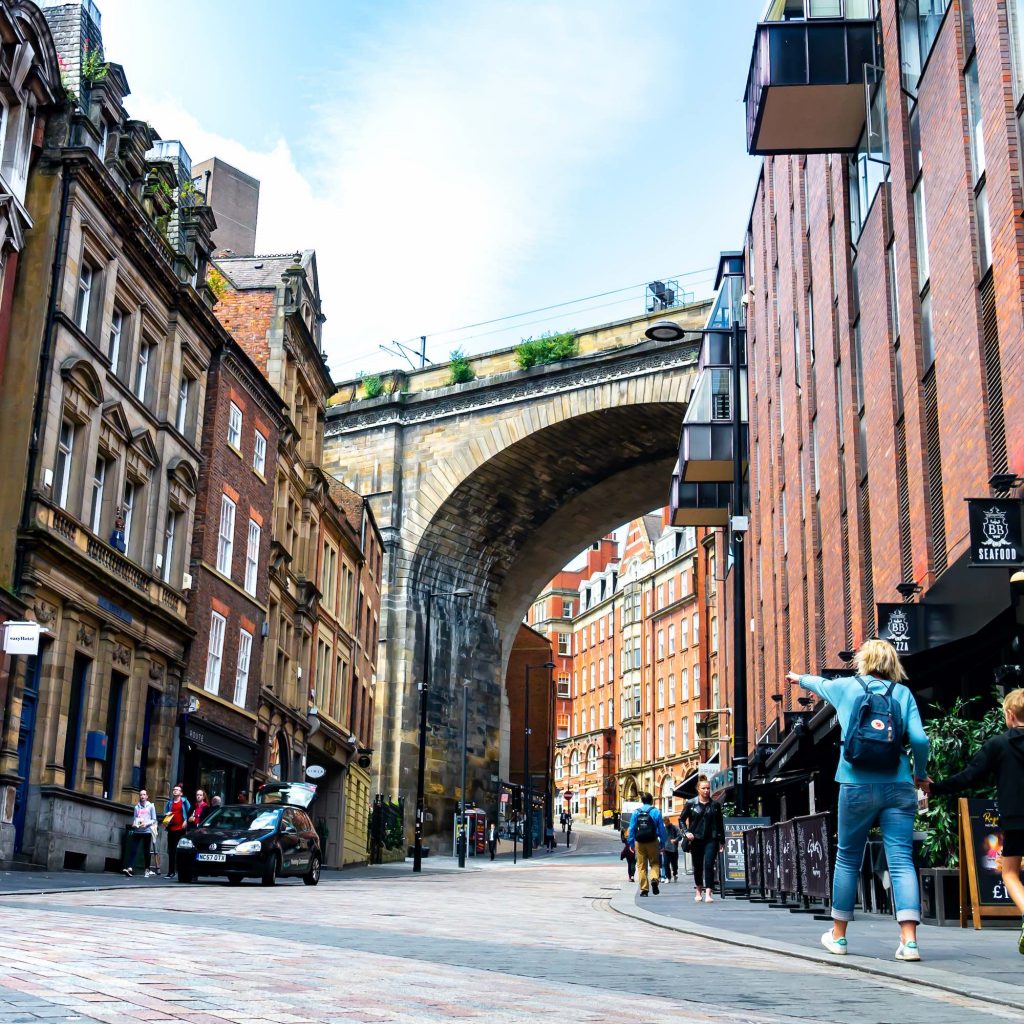 Furlough extended for businesses forced to shut during local lockdowns