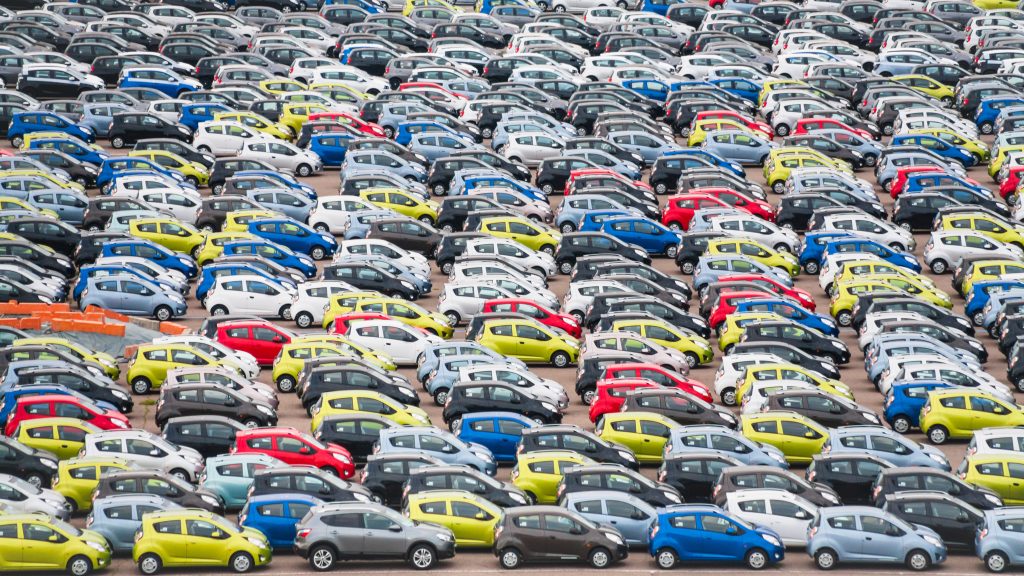 The UK’s economy shrank in April as a “dramatic” Brexit-influenced drop in car manufacturing was compounded by an easing of goods stockpiling, latest official data has revealed.

The economy contracted by 0.4 per cent compared to the month before, according to the Office for National Statistics (ONS), meaning growth for the three months to April slowed to 0.3 per cent.

The main catalyst for the slowdown, said the ONS, was a fall in car production as factories paused production lines, a move normally reserved for the summer, in an attempt to deal with Brexit disruption.

The move cut manufacturing by almost half in April, with figures from the Society of Motor Manufacturers and Traders previously revealing April’s 70,971 new car tally was 56,999 fewer than 12 months earlier.

Overall, the ONS said industrial production fell by 2.7 per cent in April, with manufacturing down 3.9 per cent and construction dropping 0.4 per cent.

Commenting on the GDP figures, Rob Kent-Smith, the ONS’ head of GDP, said: “GDP growth showed some weakening across the latest three months, with the economy shrinking in the month of April mainly due to a dramatic fall in car production, with uncertainty ahead of the UK’s original EU departure date leading to planned shutdowns.

“There was also widespread weakness across manufacturing in April, as the boost from the early completion of orders ahead of the UK’s original EU departure date has faded.” 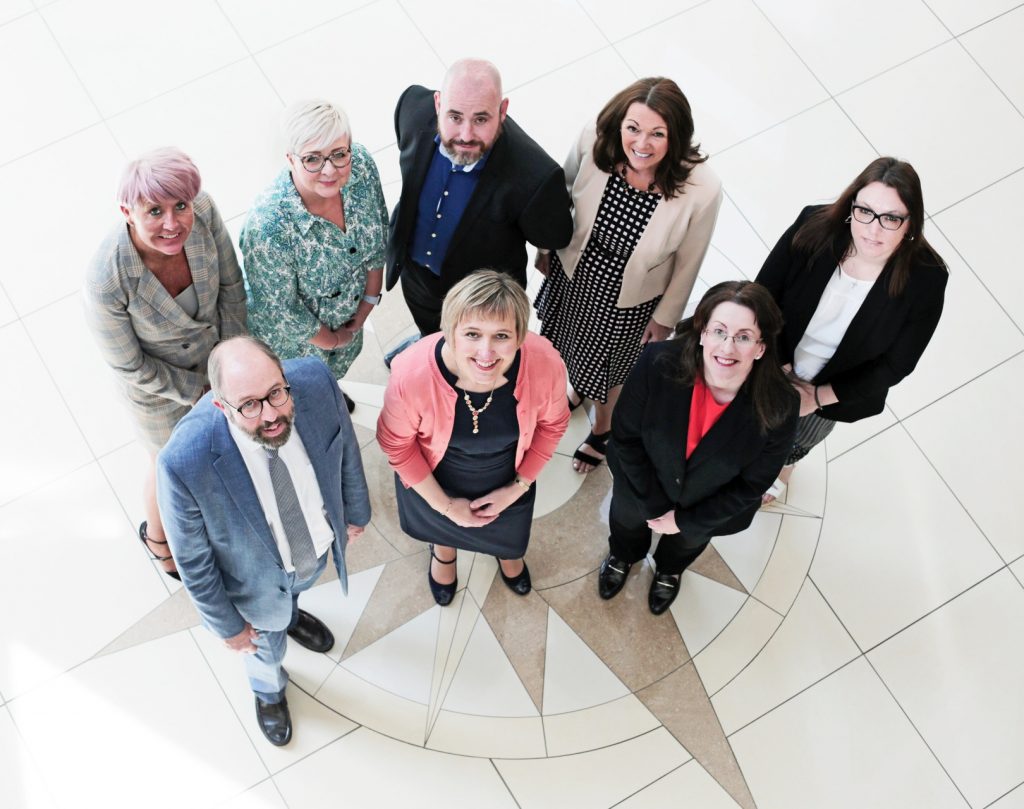