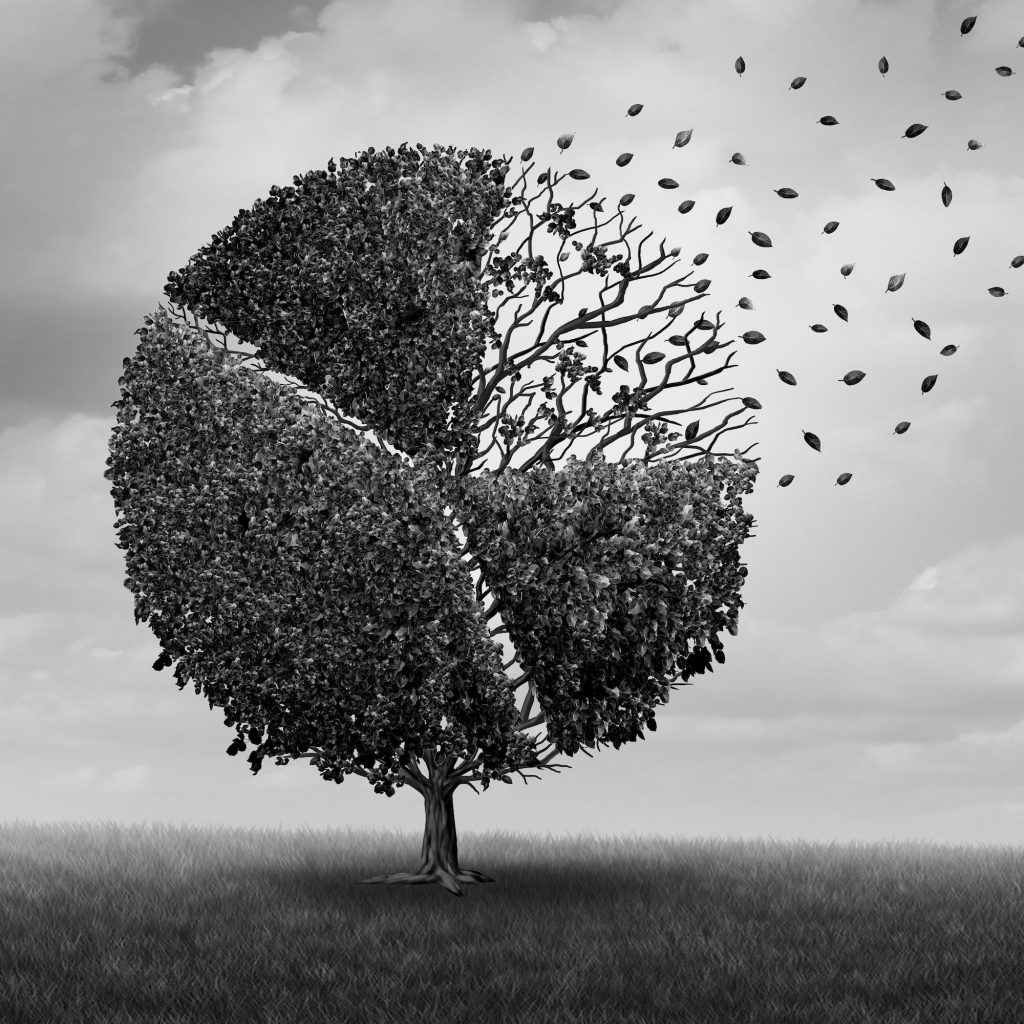 The UK economy continued to suffer this month, according to the latest PMI data from IHS Markit.

After falling to by far the lowest rates in modern history in April, UK private sector output continued to decline in May, but there are signs that the speed of the downturn is beginning to slow.

The headline Flash UK Composite Output Index registered 28.9 in May, still far below the 50.0 score that separates expansion from contraction but much better than the 13.8 recording in April.

Lower volumes of businesses activity were once again linked to business shutdowns, cancellations of customer orders and a general slump in demand due to the coronavirus pandemic.

Rapid declines in new work and employment were reported in May as a severe lack of new business to replace completed contracts put further downward pressure on the labour market.

Where manufacturing output growth was recorded in May, this was linked to healthcare-related products.

The service economy remains especially hard hit by the public health crisis, with travel, tourism and leisure firms noting that business had slumped to zero.

Around 55 per cent of service providers reported a drop in business activity, while only 12 per cent experienced a rise since April.

As social distancing measures begin to be eased to facilitate the economic recovery, there are tentative signs that we have reached the bottom of this downturn and are beginning to climb back up the other side.

Even so, there is still little doubt that the UK is headed for a record GDP contraction in the second quarter of this year.

Chris Williamson, chief business economist at IHS Markit, said: “The UK economy remains firmly locked in an unprecedented downturn, with business activity and employment continuing to slump at alarming rates in May.

“Although the pace of decline has eased since April’s record collapse, May saw the second largest monthly falls in output and jobs seen over the survey’s 22-year history, the rates of decline continuing to far exceed anything seen previously.

“An improvement in business confidence about the year ahead for a second successive month is welcome news, and the easing of restrictions in coming months should help boost activity in some sectors as we head into the summer.

“However, the UK looks set to see a frustratingly slow recovery, given the likely slower pace of opening up the economy relative to other countries which have seen fewer COVID-19 cases.”