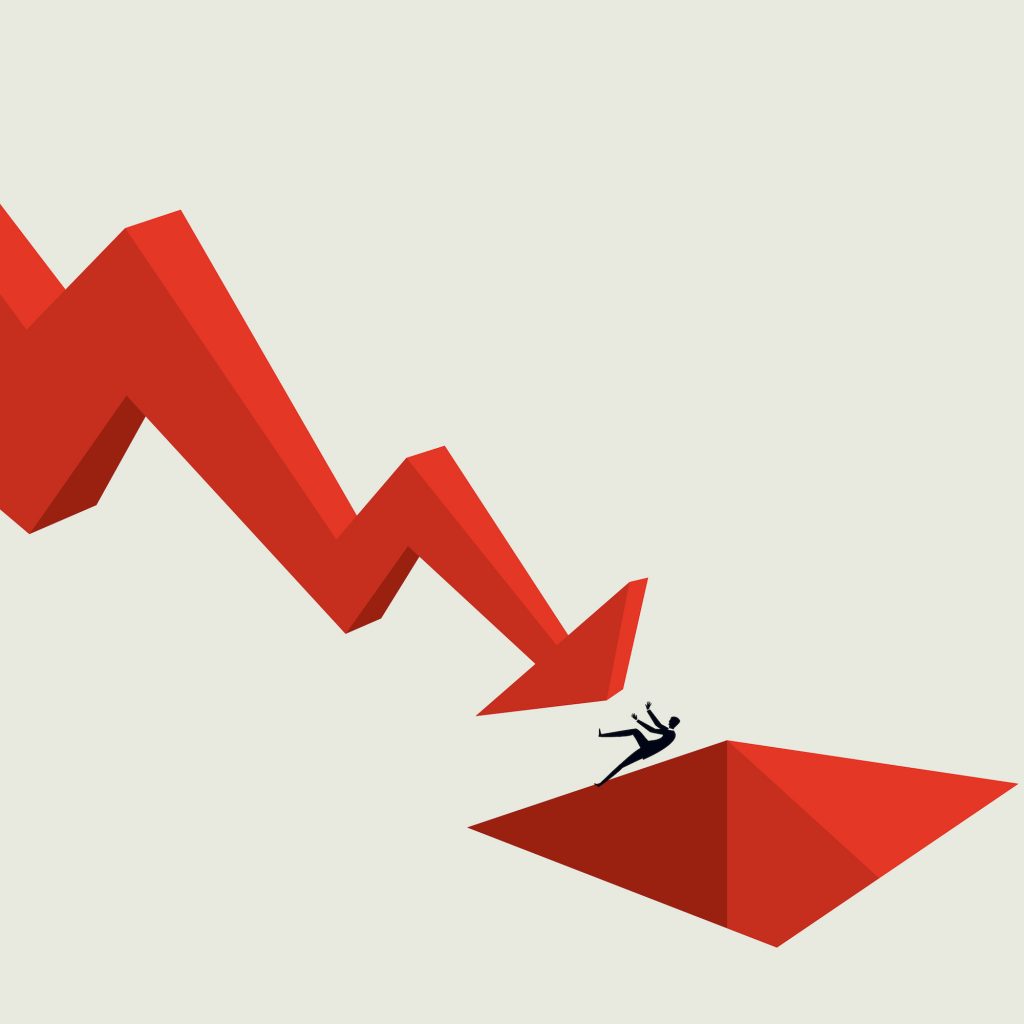 It’s official. The UK economy has suffered its worst contraction ever and we are now in the midst of the deepest recession since countries started using gross domestic product (GDP) as an indicator.

According to figures released today (August 12) by the Office for National Statistics (ONS), UK GDP fell by a record 20.4 per cent between April and June 2020.

The decline follows a 2.2 per cent drop in the first quarter and means the UK has lost 22.1 per cent of output this year and officially entered recession.

Economists had been forecasting a drop of this magnitude (the Bank of England estimate was 20.7 per cent) but it is still astonishing to see it confirmed by the ONS.

When you consider that no previous quarter since 1955 had delivered a contraction greater than 3 per cent, it defies belief that we have just experienced a 20.4 per cent fall.

It is almost ten times higher the worst quarter recorded during the global financial crash of 2008/9, which was 2.1 per cent.

To make matters worse, the plunge in GDP in the UK was also far worse than any other country in the G7.

It is thought the UK’s Q2 slump is much worse than other countries because we went into lockdown later and took longer to relax measures as a result.

It’s not all bad news though. The ONS monthly estimate for June shows that GDP grew by 8.7 per cent.

Following 2.4 per cent of growth in May, this indicates that the UK bounced back strongly following the reopening of the economy.

Of course, it’s not enough to recoup the losses sustained in March and April and means that output is still 17.2 per lower than it was in February.

It will take many months, perhaps even years, to get back to February levels.

Record quarterly falls were recorded across the services, production and construction sectors, with construction in particular shrinking by 35 per cent in the three months to June 2020.

The figure for services was 19.9 per cent and for production was 16.9 per cent.

Jonathan Athow, deputy national statistician at the ONS, said: “The recession brought on by the coronavirus pandemic has led to the biggest fall in quarterly GDP on record.

“The economy began to bounce back in June, with shops reopening, factories beginning to ramp up production and house-building continuing to recover.

“Despite this, GDP in June still remains a sixth below its level in February, before the virus struck.

“Overall, productivity saw its largest-ever fall in the second quarter. Hospitality was worst hit, with productivity in that industry falling by three-quarters in recent months.”

Jonathan Walker, assistant director of policy at the North East England Chamber of Commerce, added: “While it comes as no surprise to see the UK is officially in recession, the scale of the downturn is still shocking.

“Following yesterday’s confirmation that the claimant count in the North East is now at 10 per cent, it is clear that we face a difficult road ahead.

“There is a very real danger that this recession will hit our region particularly hard and further entrench the disparities between here and other parts of the country.

“We need an immediate plan from Government, working with local organisations and the business community to build a recovery that is based on fairness both within and between regions.” 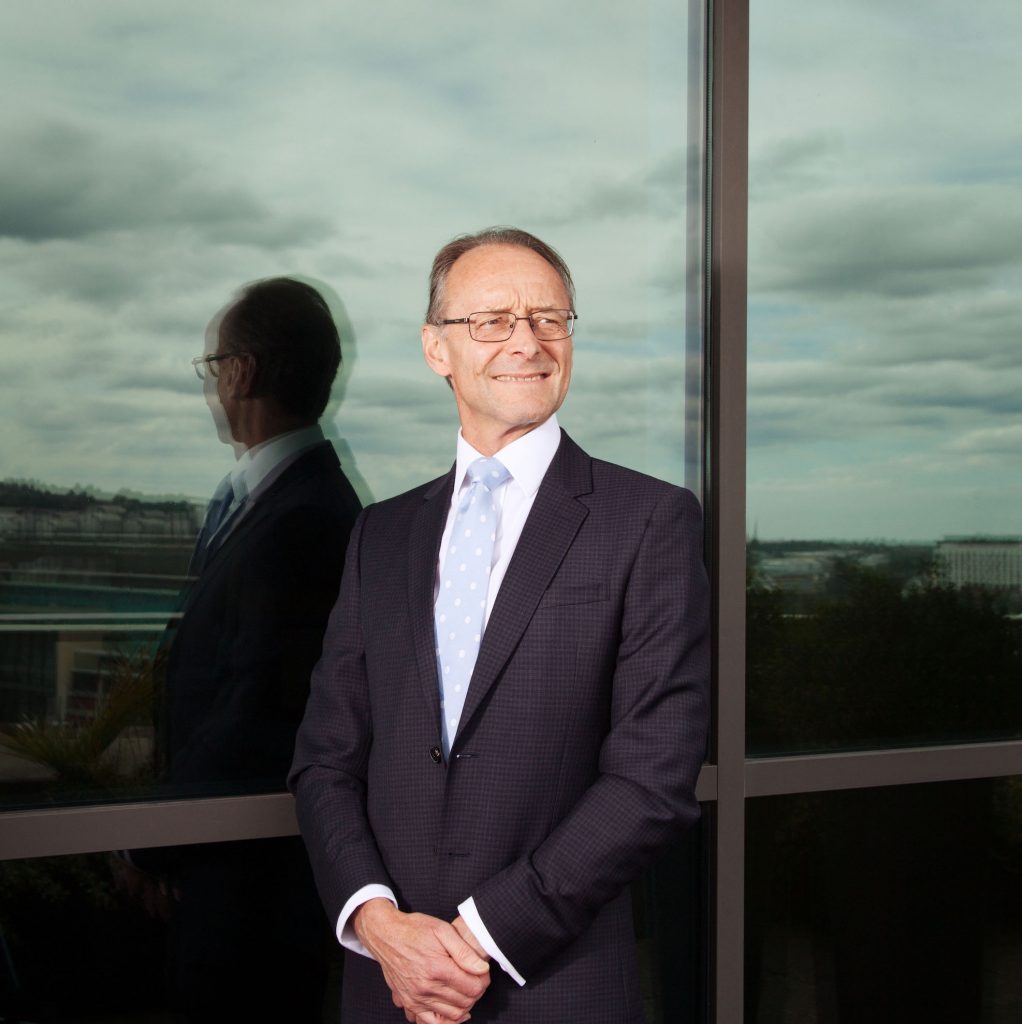