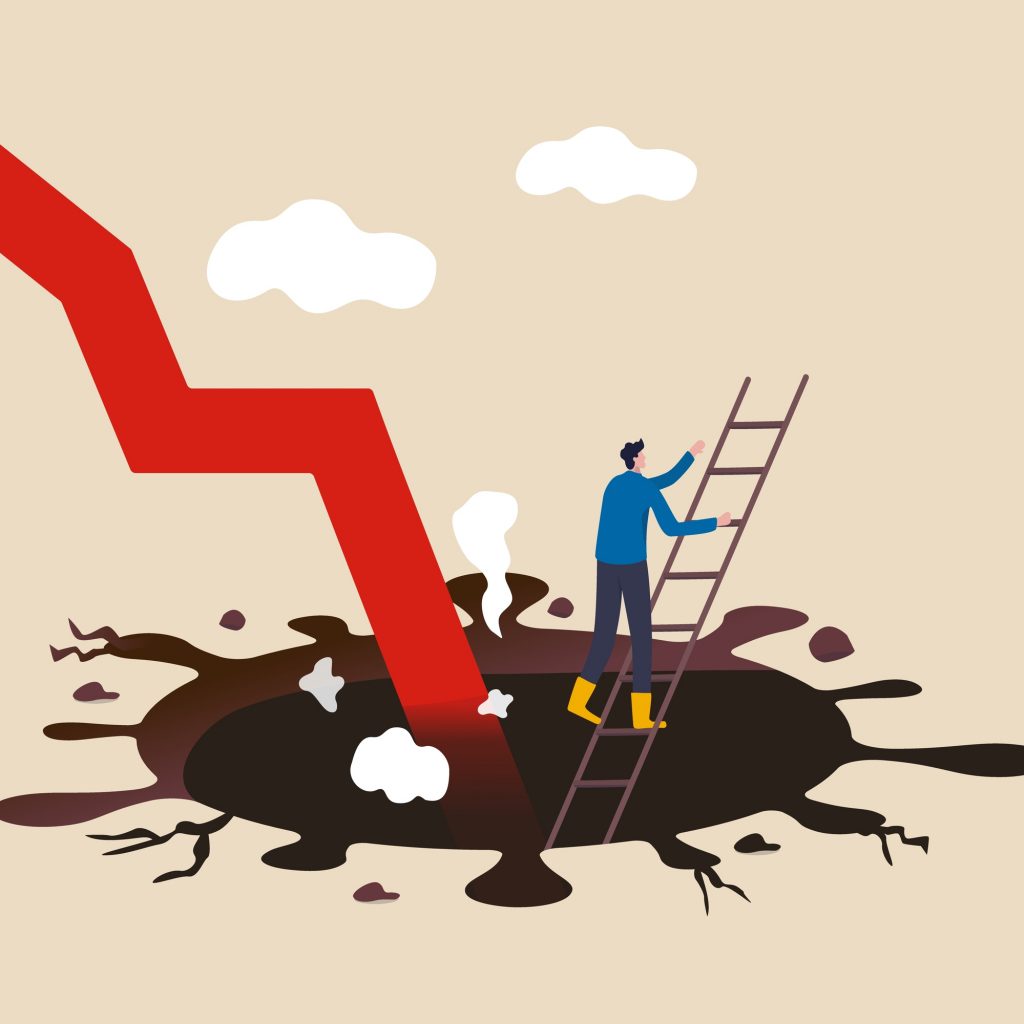 It’s official. The UK economy suffered its largest annual decline in GDP on record in 2020, as the coronavirus pandemic reduced output by a staggering 9.9 per cent.

The figures are the worst in recorded history and may represent the sharpest year-on-year contraction since the Great Frost of 1709.

They are also narrowly worse than the 9.7 per cent contraction recorded in 1921, when coal strikes and mass unemployment dogged the British economy.

The news was confirmed after the Office for National Statistics (ONS) reported that UK GDP grew by just 1 per cent in the fourth quarter of 2020, following 16.1 per cent growth in Q3 and an unprecedented 19 per cent contraction in Q2.

GDP grew by 1.2 per cent in December after falling 2.3 per cent in November, as the national lockdown gave way to an easing of restrictions in the lead up to Christmas.

December GDP was believed to be 6.3 per cent below February 2020 (pre-pandemic) levels.

The services sector acted as the main contribution to growth over the month, increasing by 1.7 per cent as a number of consumer facing industries reopened for the festive period.

The production sector grew marginally by 0.2 per cent, while the construction sector fell by 2.9 per cent following seven consecutive monthly increases.

ONS surveys show that trading conditions have deteriorated markedly moving into the new year, with GDP expected to fall again in January.

The Business Impact of Coronavirus Survey (BICS), which covered the dates January 11 to January 24, found that 12 per cent of businesses had seen turnover decrease by more than 50 per cent compared with what is normally expected in January.

The percentage of businesses that were actually trading in January fell to 71 per cent.

What today’s (February 12) data confirms is that 2020 was in fact the worst year for the UK economy for 300 years.

The 9.9 per cent slump also looks to have been the largest among G7 countries, with every sector experiencing an extremely sharp slowdown.

Year-on-year falls in the US, Germany, France and Italy were estimated at 2.5 per cent, 3.9 per cent, 5 per cent and 6.6 per cent respectively.

Alpesh Paleja, CBI lead economist, said: “Getting the pandemic under control is critical to our recovery, and the speedy rollout of vaccines gives us some hope.

“But until this ends the stop-start cycle of lockdowns, businesses will need support to continue in parallel with restrictions.

“The Budget comes at a critical time for the UK. Extending the furlough scheme through to summer and continuing the business rates holiday for another three months will help safeguard jobs, livelihoods and communities across the country.”

BCC head of economics, Suren Thiru, added: “Despite avoiding a double-dip recession, with output still well below pre-pandemic levels amid confirmation that 2020 was a historically bleak year for the UK economy, there is little to cheer in the latest data.

“Modest growth at the end of 2020 is set to be followed by a substantial fall in output in the first quarter of this year as the current lockdown, the unwinding of Brexit inventories and disruption to UK-EU trade flows combine to suffocate activity.

“While the vaccine rollout offers optimism, with the scarring caused by the pandemic likely to crystallise as Government support winds down and the prospect of persistent post-Brexit disruption, any recovery may be slower than the Bank of England currently predicts.” 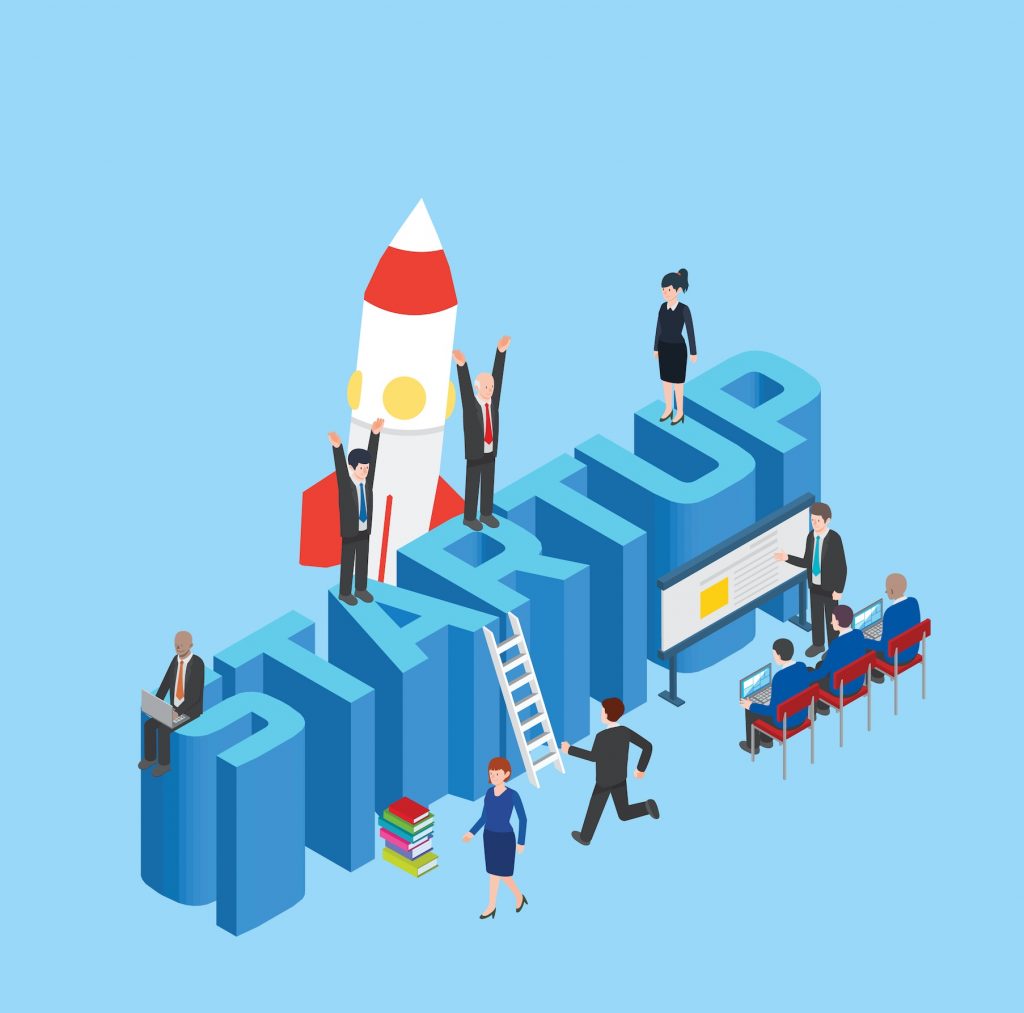