The UK economy contracted at its sharpest rate since the global financial crisis in the first quarter as the effects of the coronavirus lockdown took hold, new figures have revealed.

The Office for National Statistics says UK gross domestic product (GDP) dropped by two per cent between January and March.

The period marked the beginning of Britain’s response to the COVID-19 outbreak, which saw widespread closures across the hospitality sector and many construction and manufacturing businesses pause operations.

The two per cent contraction was the largest quarterly reduction since the 2008 recession, with the decline driven by a 5.8 per cent fall in output in March.

The ONS also revealed GDP fell 1.6 per cent compared to the same quarter a year earlier, a decline last equalled in the fourth quarter of 2009.

Explaining its findings, the ONS said the services sector, which includes hotels and restaurants, saw output fall by a record 1.9 per cent in the first quarter, with production and construction down by 2.1 per cent and 2.6 per cent, respectively.

Furthermore, household consumption dropped by 1.7 per cent in the same timeframe, which was the largest contraction since the final quarter of 2008.

An ONS spokesperson said: “This is the largest quarterly contraction in the UK economy since the 2008 global financial crisis and reflects the imposing of public health restrictions and voluntary social distancing put in place in response to the coronavirus pandemic.

“Public health restrictions and social distancing measures have (led) to a widespread disruption to economic activity.

“These measures have impacted upon the spending behaviours of consumers, as well as how businesses and their employees operate.

“It has also affected the provision of services provided by the Government, including health and education.

“While we advise against putting too much weight on one month’s data, the data is helpful in understanding the broader picture.” 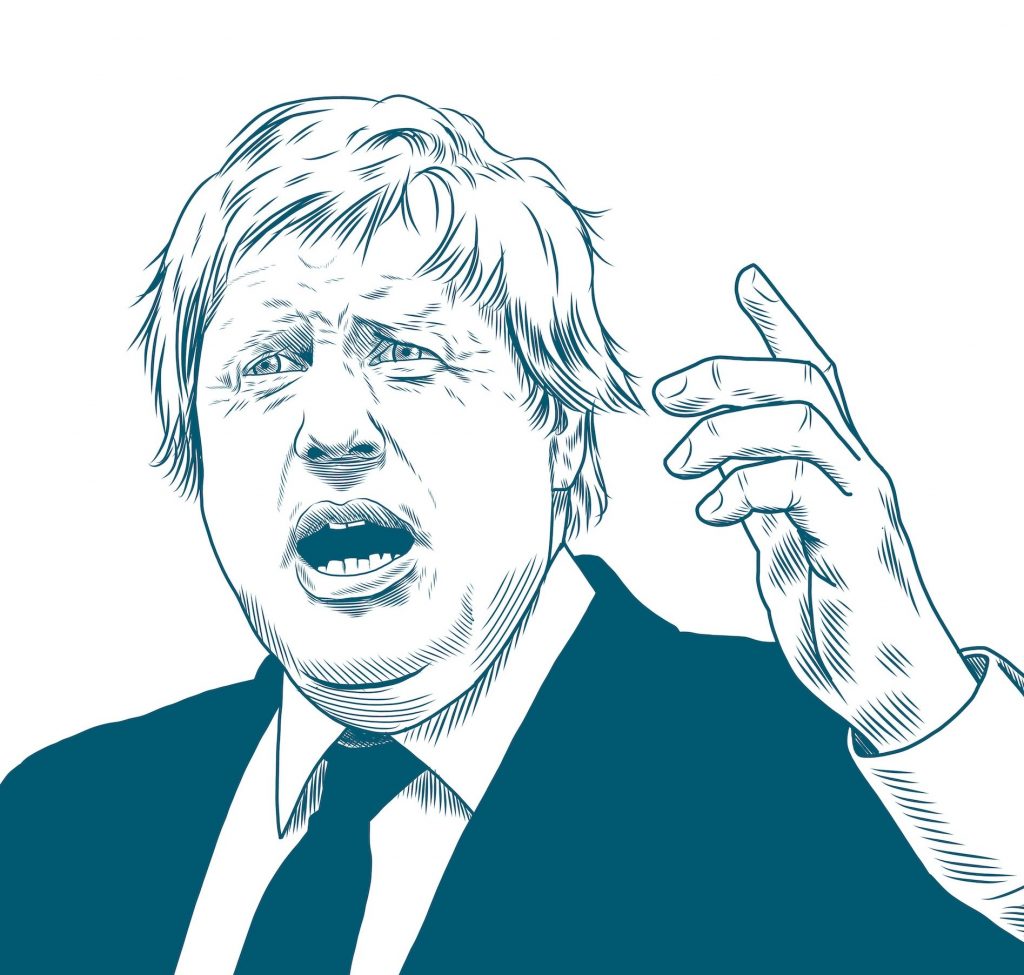 UK lockdown eased in first steps out of coronavirus crisis