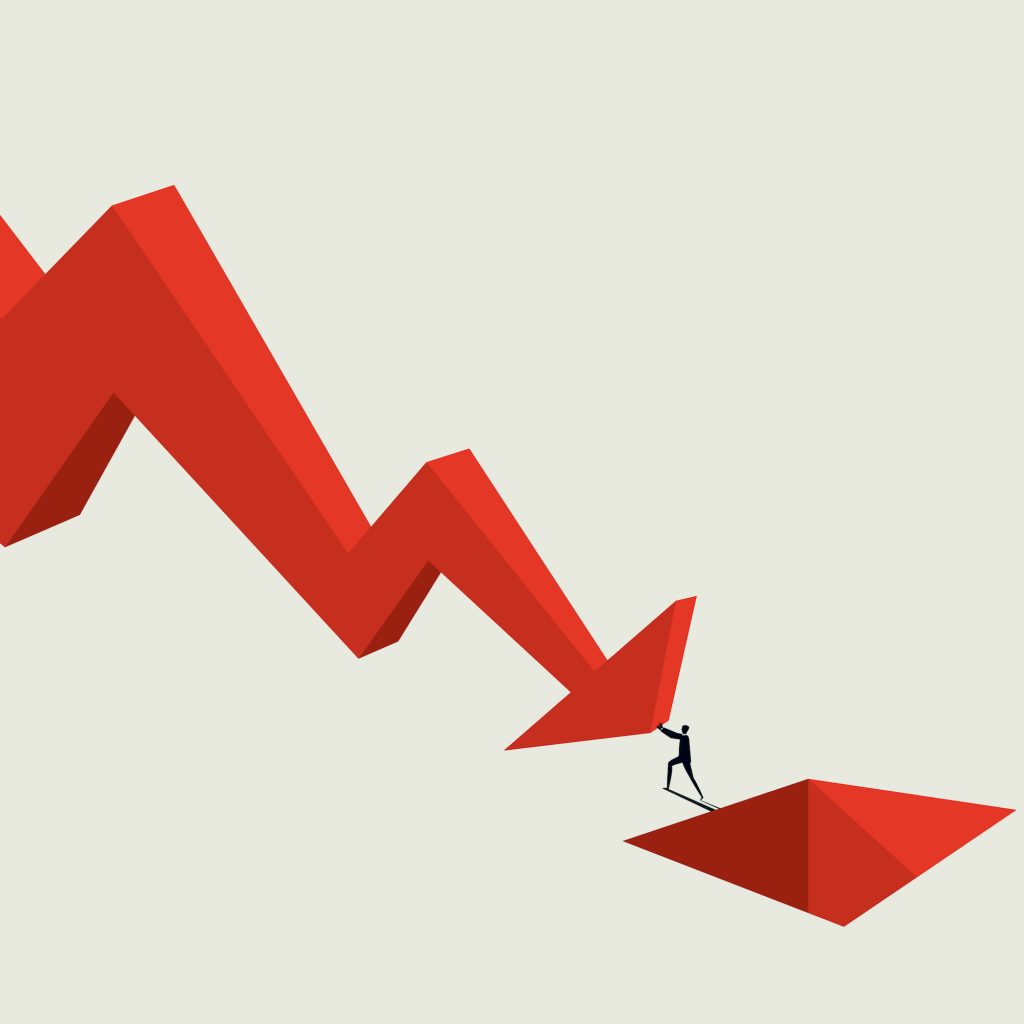 The UK economy contracted by 20.4 per cent in April, the largest such decline on record and more than three times the losses sustained over the entire 13 months of the 2008/9 financial crisis.

The latest data from the Office for National Statistics (ONS) confirms many economist’s worst fears – that the COVID-19 recession is unlike any other in modern history.

Taken together with the 5.8 per cent fall in March, which was also the worst on record, it is now clear that the UK has lost more than a quarter of its GDP since the crisis started in February.

The pandemic has wiped out almost two decades of growth in just two months, with the UK economy reduced to its 2003 size.

The damage was felt across both the manufacturing and services sectors, with worst-on-record contractions seen right across the board.

A 20.3 per cent fall in production output during April was particularly striking given that data on this goes back to January 1968.

The previous record fall was in February 1972, when the National Union of Mineworkers went on strike over a pay dispute – the reduction in output was 8 per cent.

The fall in construction output was even more dramatic at 40.1 per cent – almost 7 times the previous record set in March of 5.9 per cent.

Even these unprecedented figures look modest when compared to the services industries data for April.

Air transport was the worst affected service industry – sustaining a near total 92.8 per cent reduction in output.

Travel agencies and tour operators were close behind on 89.2 per cent, with food and beverage services diminished by 88.5 per cent.

Wholesale and retail trade were reduced by 87.3 per cent, meanwhile accommodation services fell by 86.9 per cent.

The UK has never experienced anything like this before and indeed these figures are generally in excess of the worst expectations of economists.

It is hoped that April will mark the low point of this economic crisis and that activity and output will pick up as lockdown is eased.

But there can be no doubting that we are in the midst of the deepest recession in modern history.

Reacting to the figures, the British Chamber of Commerce’s head of economics, Suren Thiru, said: “With a monthly fall in UK GDP over thirty times the average month on month decline during the global financial crisis, the economic impact of coronavirus has been put into sharp relief.

“With lockdown restrictions gradually easing and shops beginning to reopen, April is likely to prove to be the low point for the UK economy.

“However, any prospect of a ‘V-shaped’ recovery remains unlikely, with many sectors continuing to operate at reduced capacity.

“Some firms, including those in our hospitality, leisure and tourism industries, may remain closed for some time and will require flexible and open-ended government support to weather the economic storm.

“Over the coming months, further action will be needed to limit the long-term economic damage and kickstart a recovery, including close gaps in government support and providing incentives to help stimulate consumer demand and business investment.

“Establishing air bridges between countries with low infection rates would provide a much-needed boost to key parts of the UK economy.” 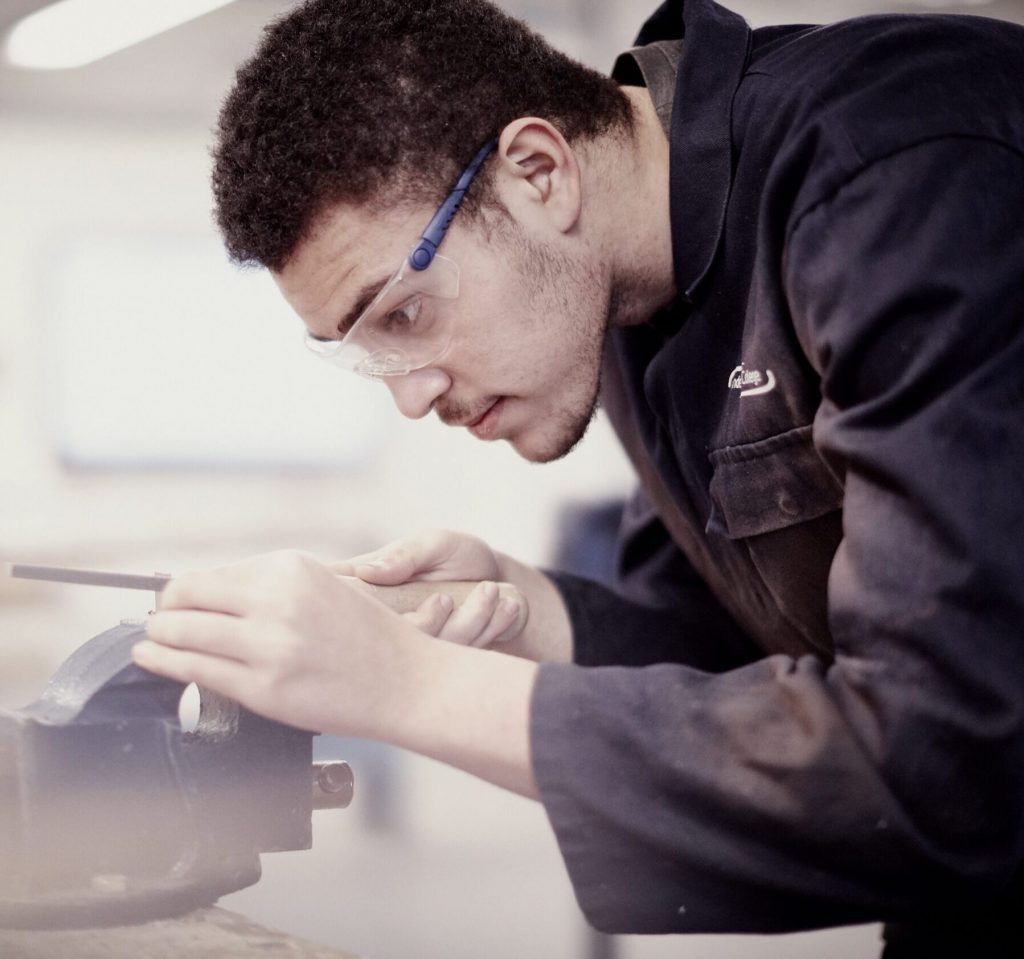