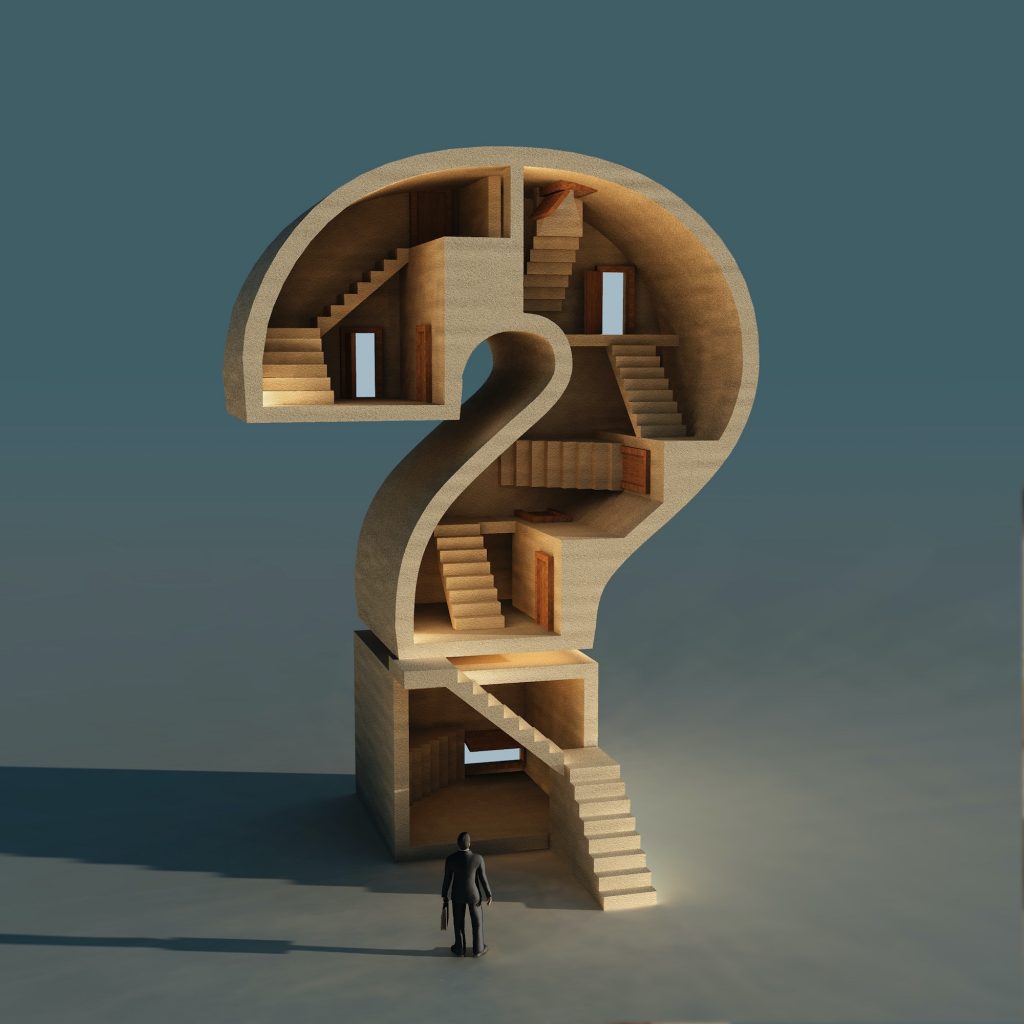 Figures released by the Office for National Statistics today (May 19) show that the UK labour market deteriorated significantly in April, with the number of those claiming unemployment benefits rising by 856,500 to 2.097 million.

The 69.1 per cent increase month-on-month is the largest since comparable records began in 1971.

The ONS is yet to provide details of how this will affect the headline UK unemployment rate, which was at records lows as recently as January.

But such a steep rise in benefit claims in April indicates we should brace ourselves for a sharp increase in joblessness in the weeks ahead.

Even so, many economists still expect the UK unemployment rate to double, possible going as high as 10 per cent by the middle of this year.

One of the most troubling indicators to come out today is the sharp drop in job vacancies, with the number of postings down by 170,000 between February and April to 637,000.

Jobseekers will therefore have fewer options in the labour market moving forward and will face more competition for roles they do apply for.

It is thought that young workers have been worst affected, and indeed the Resolution Foundation have suggested that 9 per cent could have lost their jobs altogether.

Under-25s are also more than twice as likely to be working in a shutdown area of the economy such as leisure, tourism and hospitality.

For the North East, the rise in benefit claims during April was equally stark, with 112,000 people (9 per cent of the working age population) now accessing unemployment support.

This is a rise of 39,400 or 51 per cent on the previous month and the North East continues to have the highest rates of unemployment in the country.

Jonathan Walker, assistant director of policy, North East England Chamber of Commerce said: “The stark increase in our region’s claimant count shows how severe the impact of COVID-19 has been, and continues to be, on the North East employment landscape.

“While we wait for this to come through in the unemployment data, we must brace ourselves for worse figures in the coming months.

“The Government’s furlough scheme has been a lifeline as this data would have been far worse without that support. We believe it is essential for the future of many of our regional businesses that the scheme is unwound slowly and carefully.

“There must be continuous dialogue between Government and the region’s business community to ensure further support where it is needed, to protect precious jobs.” 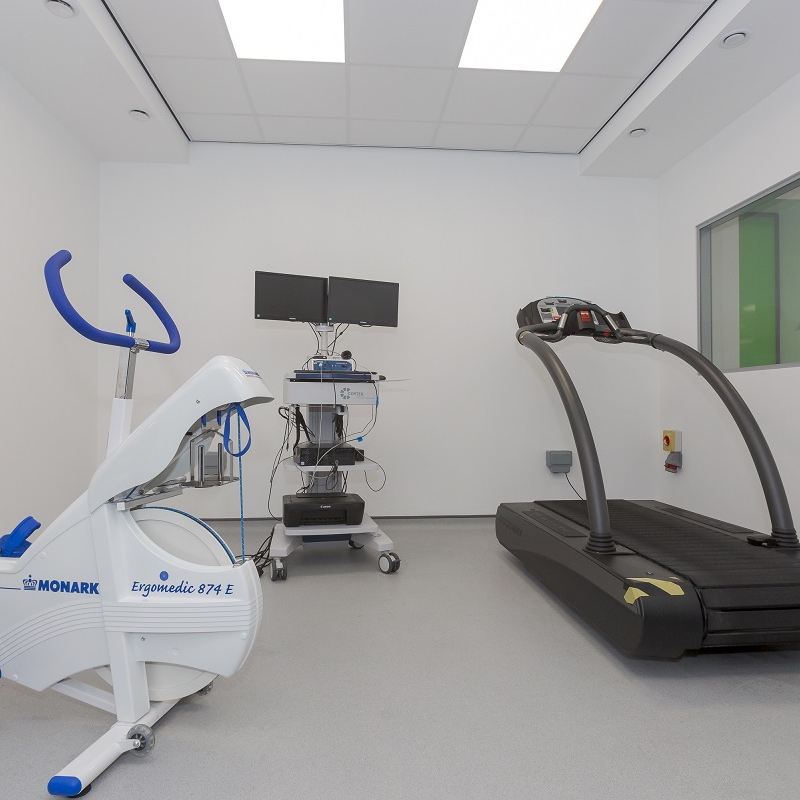 New sports and rehabilitation facilities at University of Sunderland