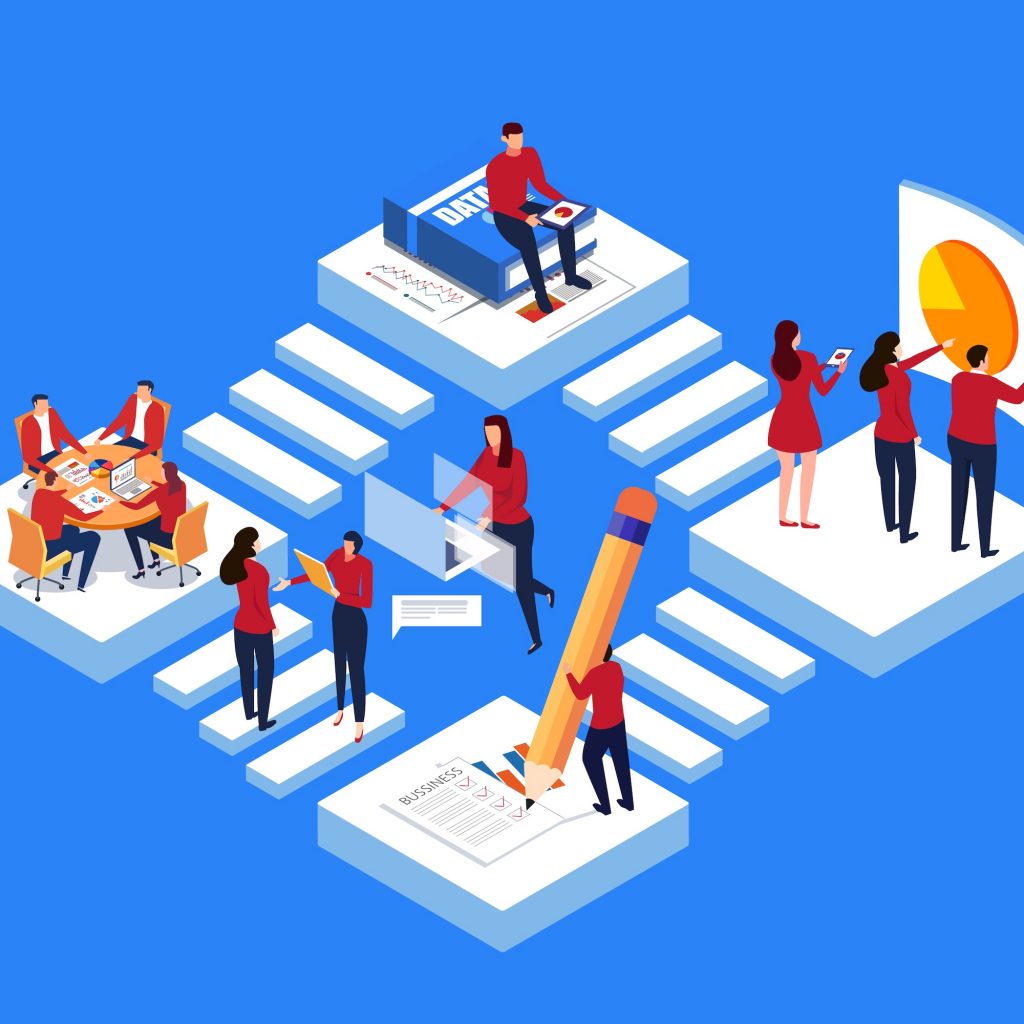 The number of employees on UK payrolls has fallen by 730,000 (2.5 per cent) compared with March 2020, suggesting that labour market conditions have deteriorated significantly since the coronavirus pandemic began.

While the headline unemployment rate remained static at 3.9 per cent, other indicators reinforce the idea that joblessness is set to rise sharply by the end of this year.

Alongside the dramatic fall observed in the payroll data, the total number of hours worked fell by a record 191.3 million (18.4 per cent) in the second quarter of this year.

This was the largest quarterly decrease since estimates began in 1971, with average weekly hours also falling by 5.6 hours to a record low of 25.8 hours per week.

The number of people claiming unemployment benefits reached 2.7 million in July, an increase of 116.8 per cent since March.

The Office for National Statistics (ONS) also estimates that approximately 7.5 million people were temporarily away from work in June, with more than 3 million being away for three months and more.

Analysis shows that the youngest workers, oldest workers and those in manual or elementary occupations were most likely to be temporarily away from paid work.

Pay also fell strongly in the three months to June by 1.2 per cent on the year, with regular nominal pay falling by 0.2 per cent – the first negative pay growth since records began in 2001.

New vacancies in the UK between May and July were estimated at 370,000 – 10 per cent higher than the record low in April to June. Job adverts are still worryingly low, however, and nowhere near pre-COVID levels.

The most concerning trend in the ONS data is that just as the economy is showing signs of recovery, labour market conditions appear to be worsening.

A sharp rise in unemployment seems to be all but certain at this point.

“The pandemic’s impact on the labour market has been substantially limited by companies’ ability to furlough workers under the government’s Coronavirus Job Retention Scheme (CJRS).

“Latest data from the Treasury show that the job retention scheme has covered 9.4 million workers.”

Figures for the North East largely mirrored the national picture, with the headline unemployment rate unchanged at 5.2 per cent.

Jonathan Walker, assistant director of policy, North East England Chamber of Commerce said: “As we have seen over recent months, the headline figures for employment in our region continue to hold up, supported to a large extent by the CJRS.

“Yet we know that swathes of our economy continue to struggle due to the pandemic and that unemployment is likely to worsen as that scheme comes to an end.” 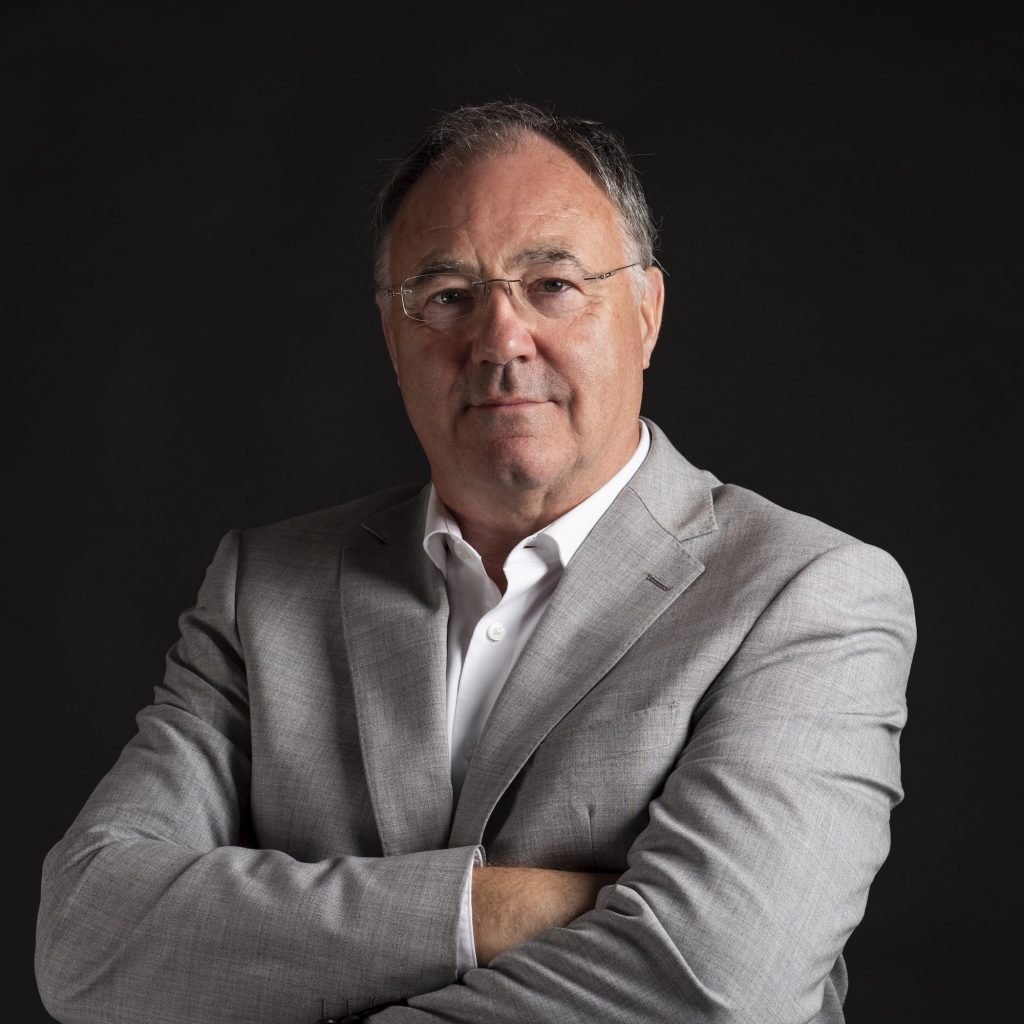