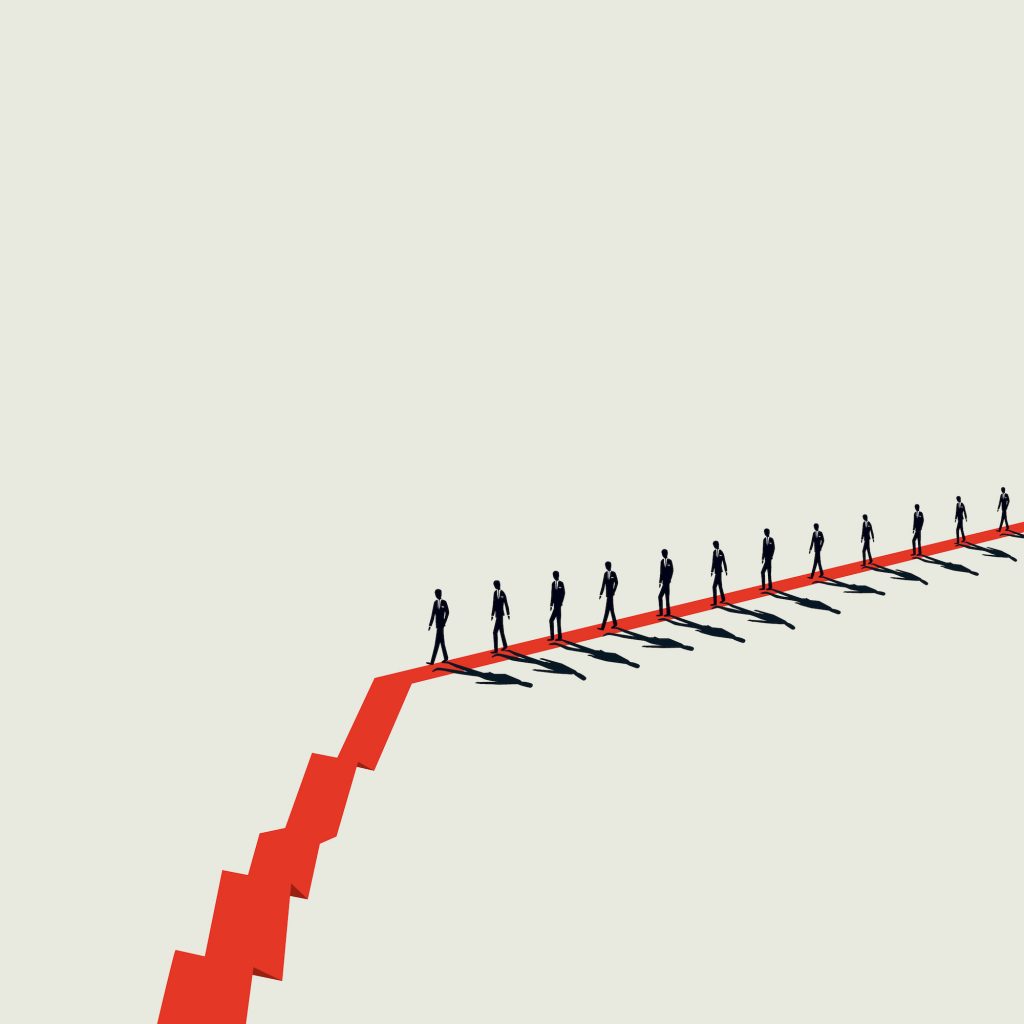 The UK’s economic recovery lost some momentum in September, with the rate of private sector expansion easing from August’s 72-month high.

The slowdown reflected weaker rises in both manufacturing production and service sector activity.

Business confidence was also muted, with expectations for the year ahead at the lowest level since May.

At 55.7, the latest UK Composite Output Index is still firmly in growth territory but down from August’s reading of 59.1 and the lowest since June.

Where business activity growth was reported, survey respondents commented on successfully adapting to the constraints imposed by the COVID-19 pandemic and a general boost from the reopening of the economy.

Manufacturers noted that pent up customer demand had encouraged them to expand production capacity, while the services sector has helped by stronger housing market conditions, rising demand for digital services and greater domestic tourism.

That said, there were widespread reports that a lack of consumer confidence and persistent disruptions to business operations due to the pandemic had held back the recovery in September.

Employment numbers continued to decrease at a sharp pace during the month, although the latest reduction was the least marked since March.

Anecdotal evidence suggested that the forthcoming closure of the Coronavirus Job Retention Scheme had accelerated decision-making on staffing levels, with firms typically commenting on redundancy measures alongside the recall of some employees.

Job cuts remained much steep in the services sector than in manufacturing.

The UK Services Business Activity Index and UK Manufacturing Output Index from IHS Markit were set at 55.1 and 59.3 in September, down from 58.8 and 61.0 respectively.

Chris Williamson, Chief Business Economist at IHS Markit, said: “The UK economy lost some of its bounce in September, as the initial rebound from Covid-19 lockdowns showed signs of fading.

“It was not surprising to see that the slowdown was especially acute in services, where the restaurant sector in particular saw demand fall sharply as the Eat Out to Help Out scheme was withdrawn.

“Jobs continued to be cut at a fierce rate in September as firms sought to bring costs down amid weak demand, meaning unemployment is likely to soon start rising sharply from the current rate of 4.1 per cent.

“The indication from the survey that growth momentum is quickly lost when policy support is withdrawn underscores our concern over the path of the labour market once the furlough scheme ends next month, and raises fears that growth could fade further as we head into the winter months, especially as lockdown measures are tightened further.” 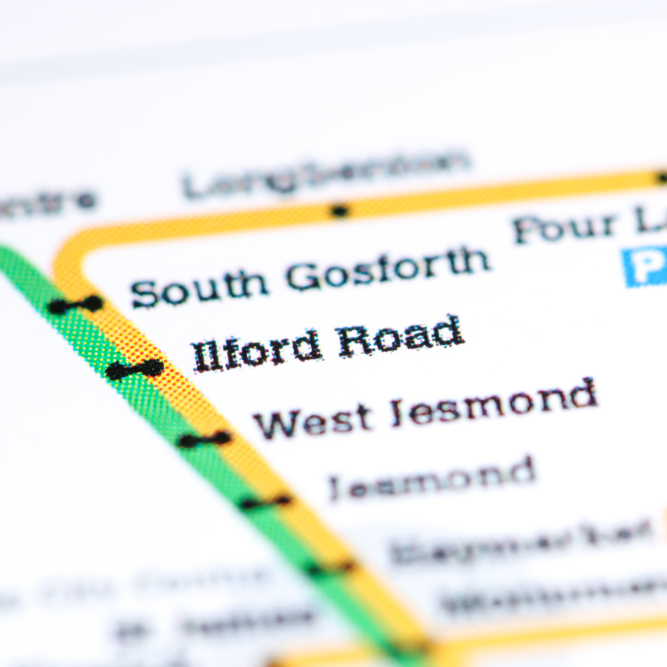