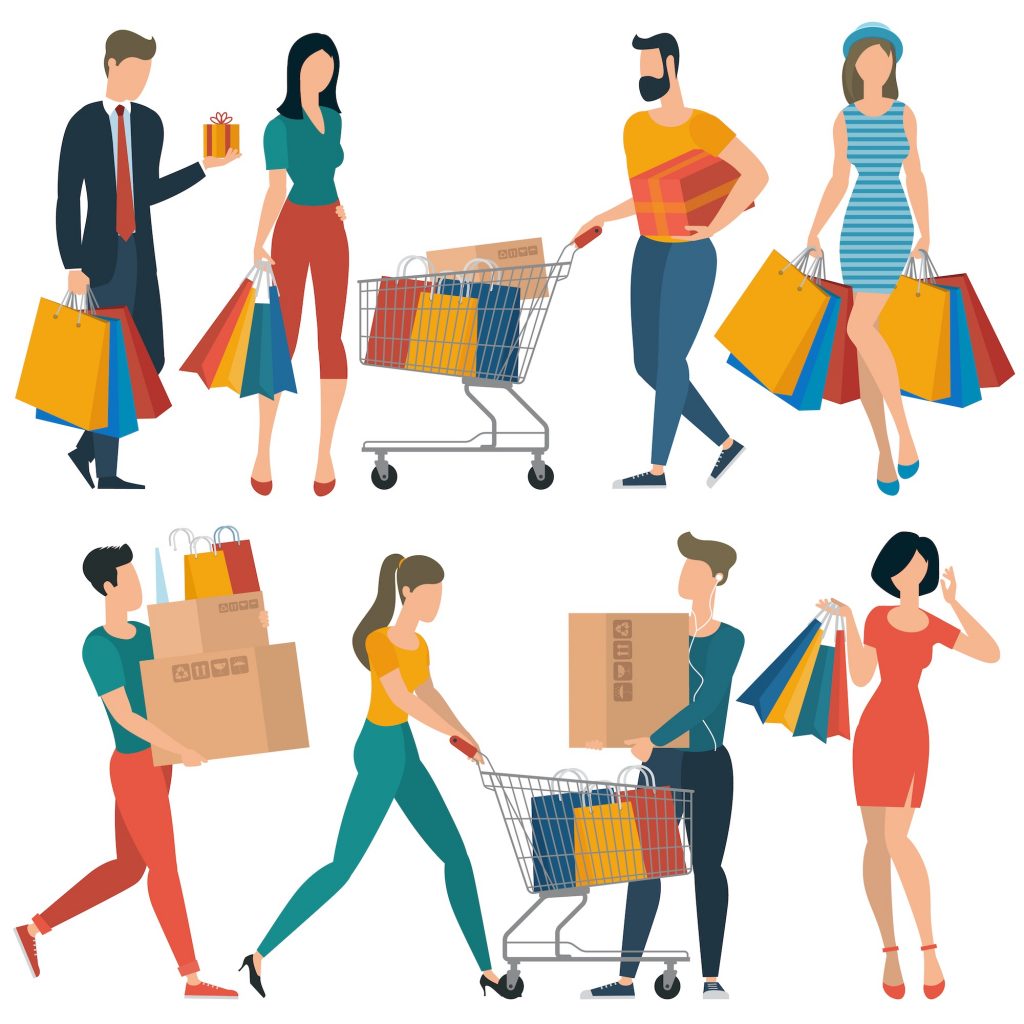 Retail sales rebounded sharply in May 2020, with a 12 per cent increase from April’s historic decline of 18.1 per cent.

This is particularly encouraging considering the vast majority of non-essential retailers had yet to reopen in May.

Overall, sales were still down by 13.3 per cent on February before the pandemic struck the UK, showing the scale of the challenge the economy faces in getting back to pre-COVID levels.

May’s rebound was driven by a 42 per cent increase in sales for household goods stores, with the opening of DIY, paints and glass stores reflected in this sector.

Online retail sales soared to the highest proportion on record at 33.4 per cent of all activity, compared to 30.8 per cent in April.

A strong increase in fuel sales was also recorded, however levels still remain 42.5 per cent lower than February 2020, before travel restriction were put in place by the Government.

Today’s figures, released by the Office for National Statistics (ONS), come in higher than expected and are the first glimpse of any kind of v-shaped recovery.

However, retail sales are just one aspect of consumer spending, which is still nowhere near pre-crisis levels because bars, cafes, restaurants and other consumer services are still unable to trade.

The rebound is a welcome sign and it is hoped further gains will be made in June as most retailers resume instore trading.

In the meantime, it is still the case that retail sales declined by a record 12.8 per cent in the three months to May 2020.

ONS deputy national statistician for economic statistics, Jonathan Athow, said: “Retail sales partially rebounded from the significant falls seen over the last two months, although total sales were still well over 10 per cent down on February.

“It was another record month for website orders with a third of sales now online, as many retailers expanded their internet presence.

“May also saw a considerable rise in fuel sales as some easing of restrictions meant more traffic on the roads.” 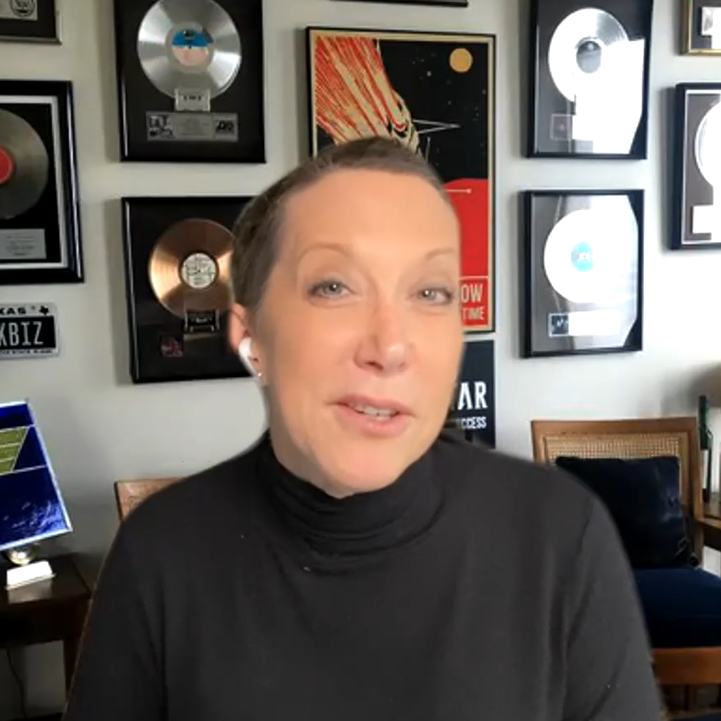 FIRST embarks on international collaboration to inspire next generation