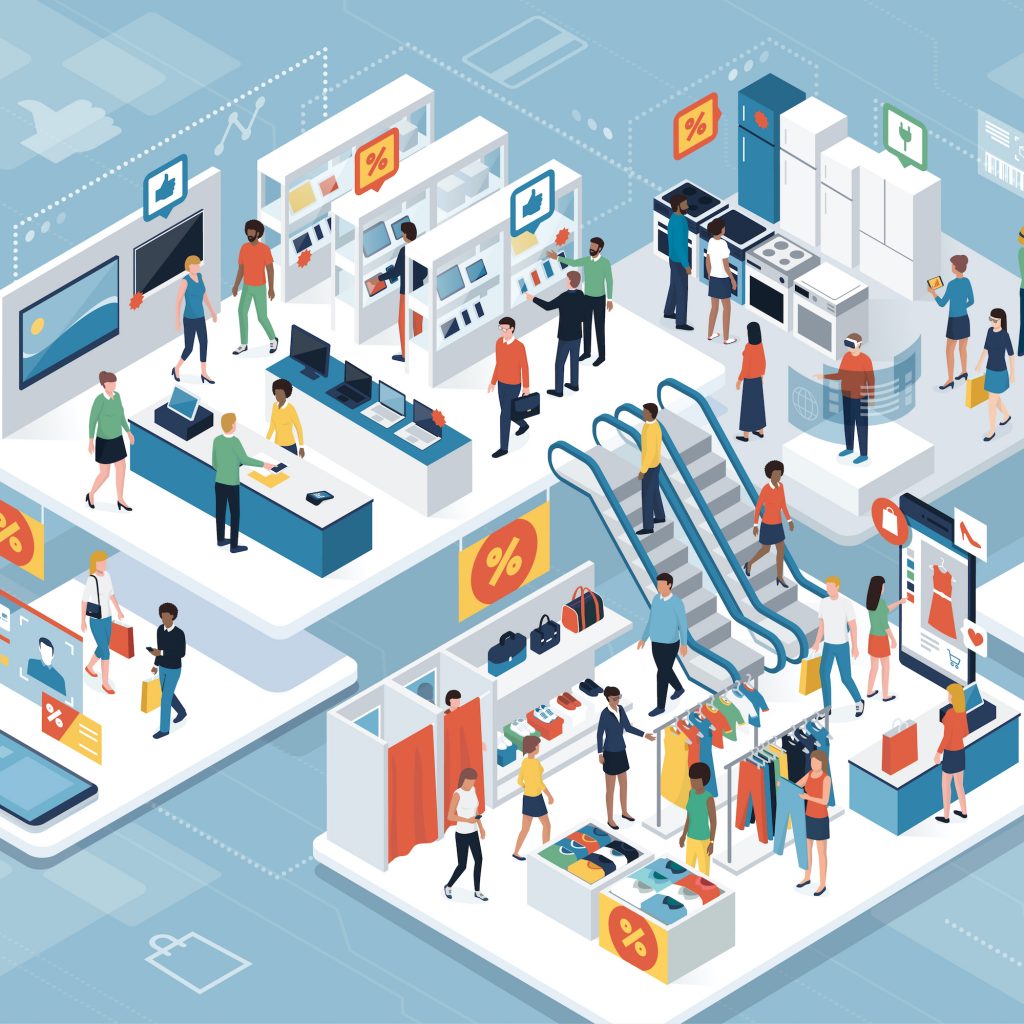 It’s another bleak day (April 24) for economic data as the Office for National Statistics (ONS) reveals that, in the month of March, UK retail sales posted their largest falls since records began in 1996.

Measuring the period from March 1 to April 4, retail sales volumes were down 5.1 per cent from February – the largest month-on-month decline ever recorded.

There was a sharp divergence between food stores and online retailers compared to clothing stores and high street retailers, with coronavirus lockdown measures having a disproportionate negative impact on the latter.

Food sales volumes saw the strongest growth on record, up 10.4 per cent month-on-month.

Online sales as a proportion of all retailing activity also reached a record high in March at 22.3 per cent, as consumers switched to online purchasing following the pandemic.

Clothing store sales, conversely, saw a sharp fall when compared with February, down 34.8 per cent on the month.

Another sign of how lockdown is affecting consumer behaviour was recorded in alcohol sales, which went up by 31.4 per cent, again the largest monthly increase ever seen by the ONS.

When taken in combination with the data from January and February, today’s results point to a Q1 2020 contraction in retail sales of 1.6 per cent.

This suggests a Q1 2020 GDP contraction of somewhere between 1 and 2 per cent, with the EY ITEM Club forecasting 1.3 per cent.

Karen Johnson, head of retail and wholesale at Barclays Corporate Banking, said: “March was a watershed month for UK retail.

“As the lockdown came into full effect and many high street businesses closed their doors to customers, sales were down across the board – with the second half of March showing a particularly sharp drop.

“Although the headline figures were expected, there have been some glimmers of hope amongst the shutdown, with spend on food and drink a notable (if not unexpected) area of success.

“Whilst most ‘bricks and mortar’ retailers have seen walk-in demand disappear, early indications are that online spending has also performed better than predicted – showing that consumer spend has not closed down entirely.” 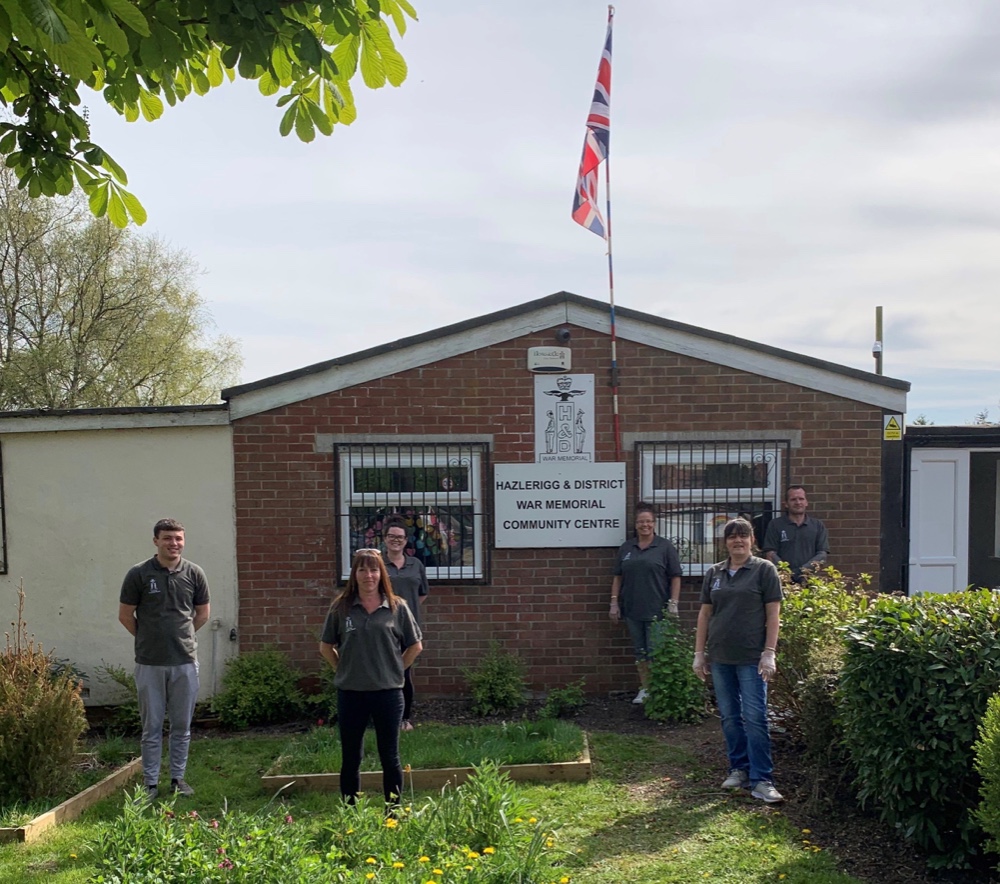