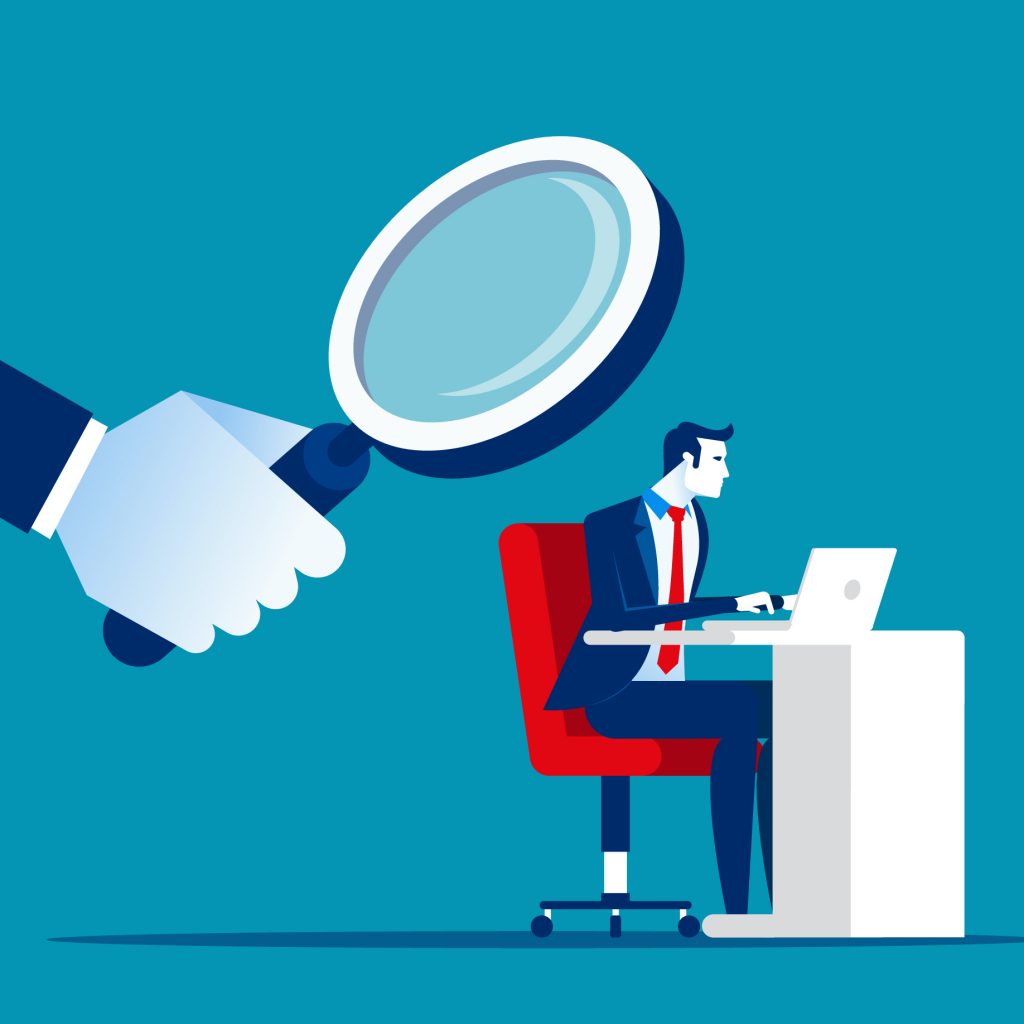 The UK services sector has recorded its fastest expansion in five years as the economic recovery from the coronavirus crisis gathers pace.

The CIPS UK Services PMI rose to 56.5 in July as service providers benefited from further reopening of the economy during the month. The recording for June was 47.1.

A strong increase in business activity was complemented by a rise in new orders volumes, reflecting an improvement in corporate and household spending.

Employment remained a weak point in the July data, with staffing numbers falling at a steep and accelerated pace amid concerns of only a partial recovery in longer-term demand from the levels seen prior to the pandemic.

This means that even as the economic picture is improving, the labour market is deteriorating.

The headline services index has now risen each month after reaching a survey record low of 13.4 in April. At 56.5 in July, this is the first time business activity has really started to show signs of a rebound.

Around 38 per cent of those surveyed for the PMI reported an increase in business activity in July, while 24 per cent signalled a decline.

The proportion of service providers reporting output growth had previously been just 7 per in April, 13 per cent in May and 28 per cent in June.

Respondents also said that it would take a long time for output to recover to pre-pandemic levels.

On a more positive note, business expectations rose further in July, with optimism reaching a five-month high amid hopes that easing lockdown measures would deliver a sustained boost to business activity.

Duncan Brock, group director at the Chartered Institute of Procurement & Supply, said: “The services sector showed a strong return to form at the beginning of the third quarter, with the sharpest rise in overall activity since July 2015 and with new orders making a comeback at the fastest pace since the beginning of the year.

“This undoubtedly good news is masking some underlying problems that will still need addressing. Employment fell even more quickly in July as some firms made redundancies in response to worries about the length of the recovery.

“As the threat of further pandemic lockdown threatens to derail continuing progress, businesses will have to continue to absorb any additional costs coming their way or face the prospect of having to close their doors permanently.” 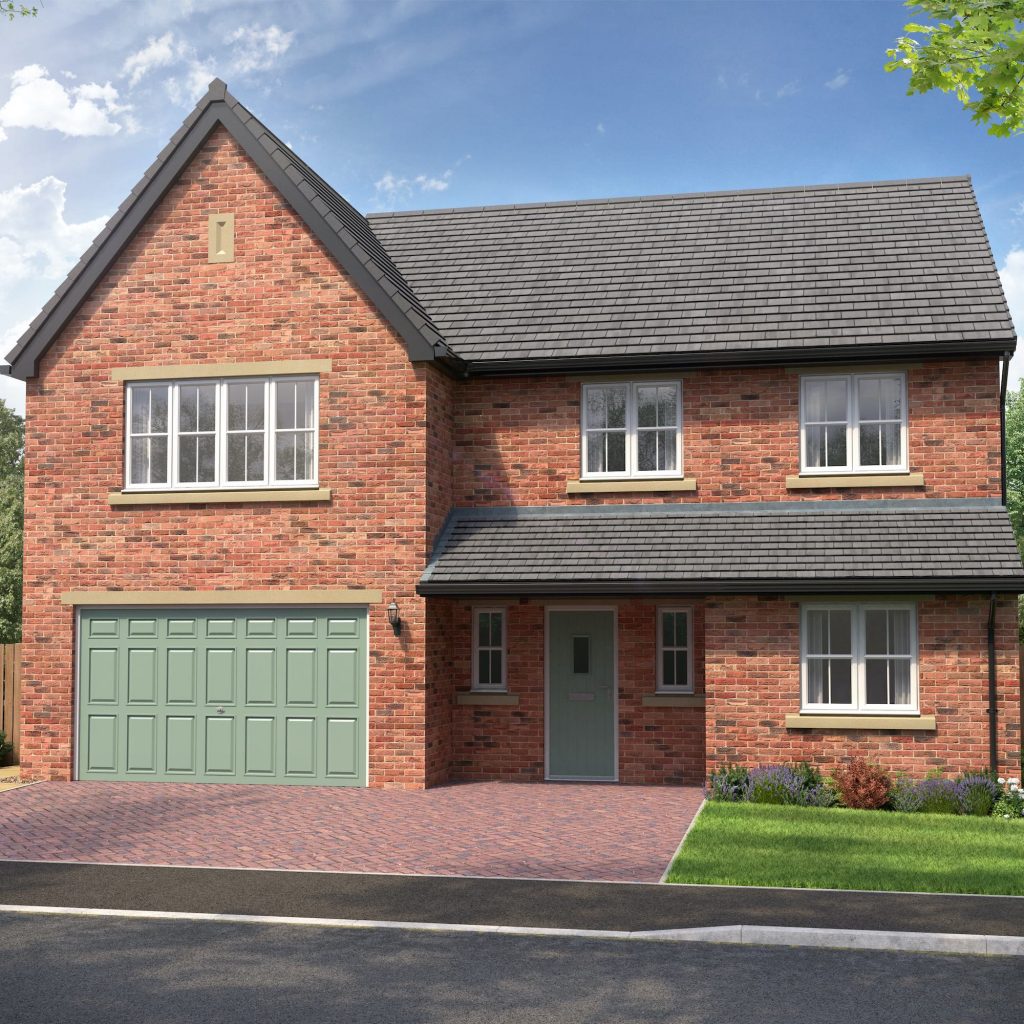