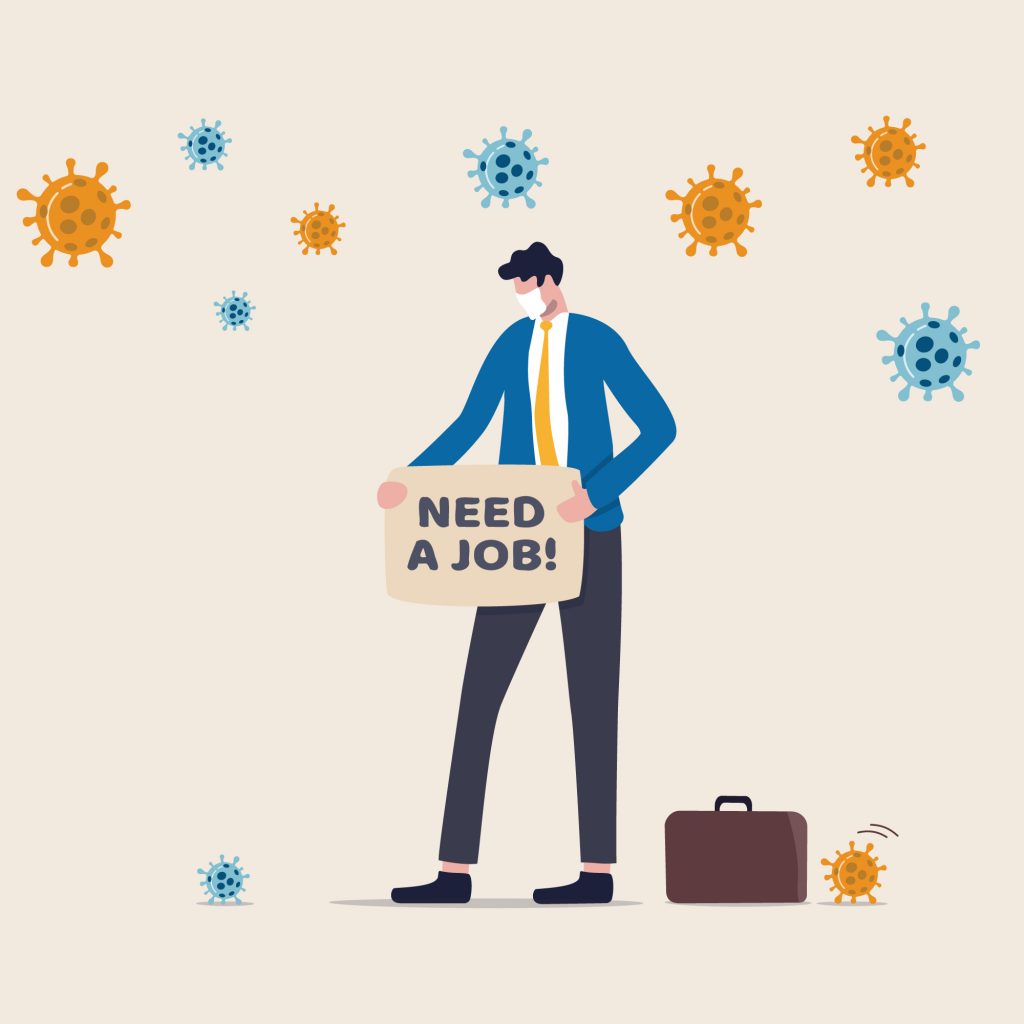 Latest figures show UK unemployment is at its highest level for more than four years as the economic fallout from COVID-19 intensifies.

In the three months to November 2020, the headline unemployment rate rose to 5 per cent, representing around 1.7 million people.

Estimates from the Office for National Statistics (ONS) indicate that, since February 2020, 828,000 fewer people were in payrolled employment.

In the three months to November 2020, the redundancy rate also reached a record high of 14.2 per thousand.

Compared to the three months to October, which is the previous data set available, these figures represent only a small deterioration in UK labour market conditions.

The number of people temporarily away from work has also fallen since its peak in April and May 2020 while annual growth in wages has continued to strengthen.

That being said, the claimant count in December 2020 was still at the very high level of 2.6 million. This includes both those working with low income or hours and those who are not working.

Chancellor Rishi Sunak said: “This crisis has gone on far longer than any of us hoped – and every job lost as a result is a tragedy.

“Whilst the NHS is working hard to protect people with the vaccine, we’re throwing everything we’ve got at supporting businesses, individuals and families.

“Our Plan for Jobs includes grants and loans so that firms can keep employees on, the furlough scheme to help protect jobs, and programmes like Kickstart alongside record investment in skills so that people can find their first job, their next job or a new job if needed.”

Labour market conditions in the North East continued to be more challenging than the national average, with the region’s unemployment rate up at 6.4 per cent in the three months to November 2020.

Only London currently has a higher rate of joblessness than the North East.

The region’s economic inactivity rate was also the second highest in the UK at 24 per cent.

Niamh Corcoran, policy adviser, North East England Chamber of Commerce, said: “The employment statistics continue to show the impact the Coronavirus pandemic is having on the North East’s labour market.

“Whilst the rollout of the vaccine offers a glimmer of hope, we remain firmly in the second wave of the pandemic.

“With many businesses in the hardest hit sectors having been closed since November, the long-term impacts of the second wave of this crisis will be acute.

“The North East went into this crisis with high levels of existing unemployment, leading the region to be disproportionately vulnerable to any national rise in joblessness.” 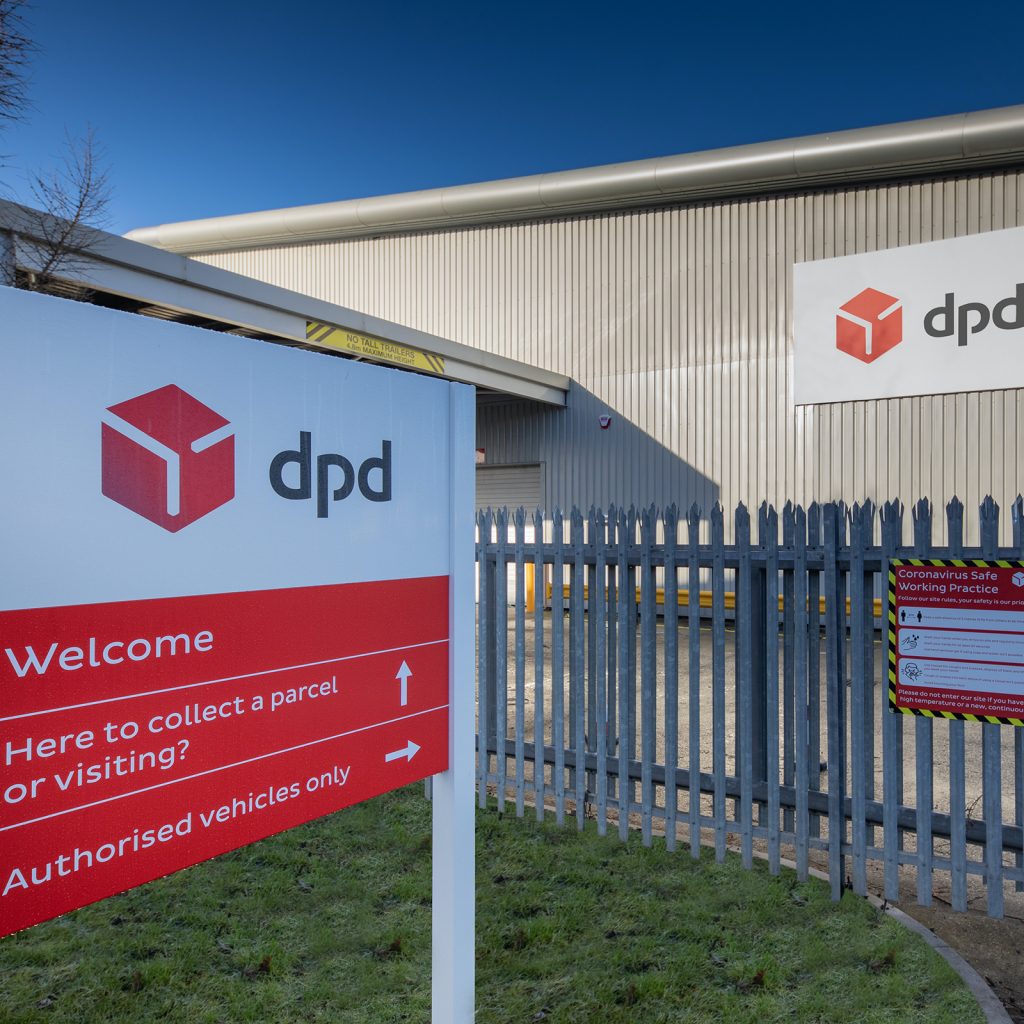