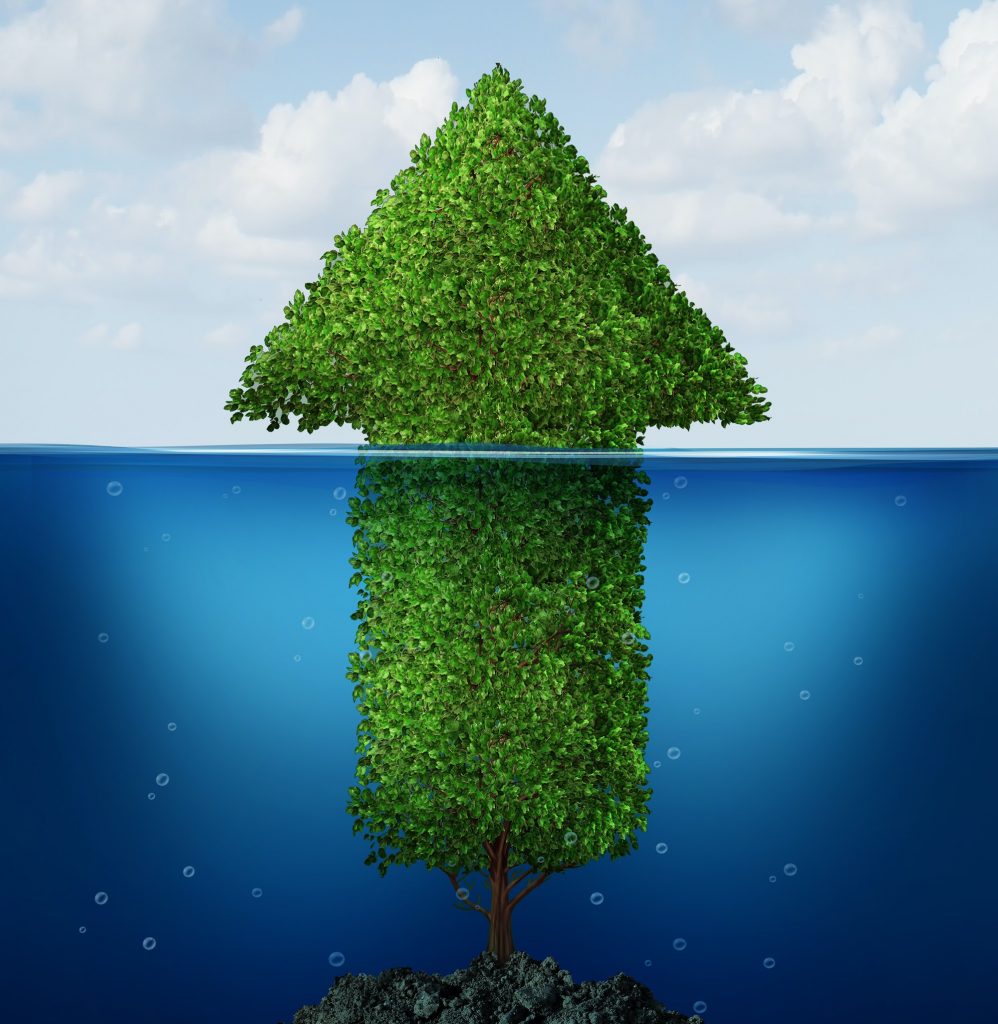 UK’s economic recovery off to a sluggish start

The UK’s economic recovery from the coronavirus crisis has gotten off to a sluggish start after the Office for National Statistics (ONS) released an estimate that GDP grew by just 1.8 per cent in May.

This means the UK economy is still 24.5 per cent smaller than it was in February before the pandemic struck.

After suffering a monumental 20.4 contraction in April that dwarfed anything seen during the 2008.9 financial crisis, economists had hoped GDP would bounce back sharper in May, amid the easing of lockdown measures.

Today’s estimate means that GDP fell by 19.1 per cent in the three months to May, more than nine times the worst quarter of the financial crisis, which was -2.1 per cent.

The sluggish May recovery was partly the result of variations in the reopening of different sectors due to social distancing measures.

For example, construction and manufacturing grew by 8.2 and 8.4 per cent during the month, while the index of services grew by just 0.9 per cent.

This reflects the fact that vast swathes of the services sector were still in full lockdown, while factories and construction sites were able to resume work.

It is thought that with just 1.8 per cent of GDP growth in May, the UK’s prospects of a v-shaped recovery have faded substantially.

Economists say it will take years, not months, to repair the damage done to the economy.

However, it is worth mentioning that, in May, both the retail and hospitality sectors were in full lockdown, and office workers were still by and large working from home.

This meant that city centres, which are responsible for more than half of all UK economy activity, were virtually deserted throughout the whole month.

We will have to wait until the June GDP figures, when the economy had reopened more fully, to really begin to see where the economy is headed in the second half of this year.

In the meantime, today’s (July 14) ONS release certainly skews expectations to the downside, with a long and damaging recession very much on the cards.

Commenting on today’s figures, Chancellor Rishi Sunak said: “Today’s figures underline the scale of the challenge we face. I know people are worried about the security of their jobs and incomes.

“That’s why I set out our Plan for Jobs last week, following the PM’s new deal for Britain, to protect, support and create jobs as we safely reopen our economy.”

“Our clear plan invests up to £30 billion in significant and targeted support to put people’s livelihoods at the centre of our national renewal as we emerge through the other side of this crisis.” 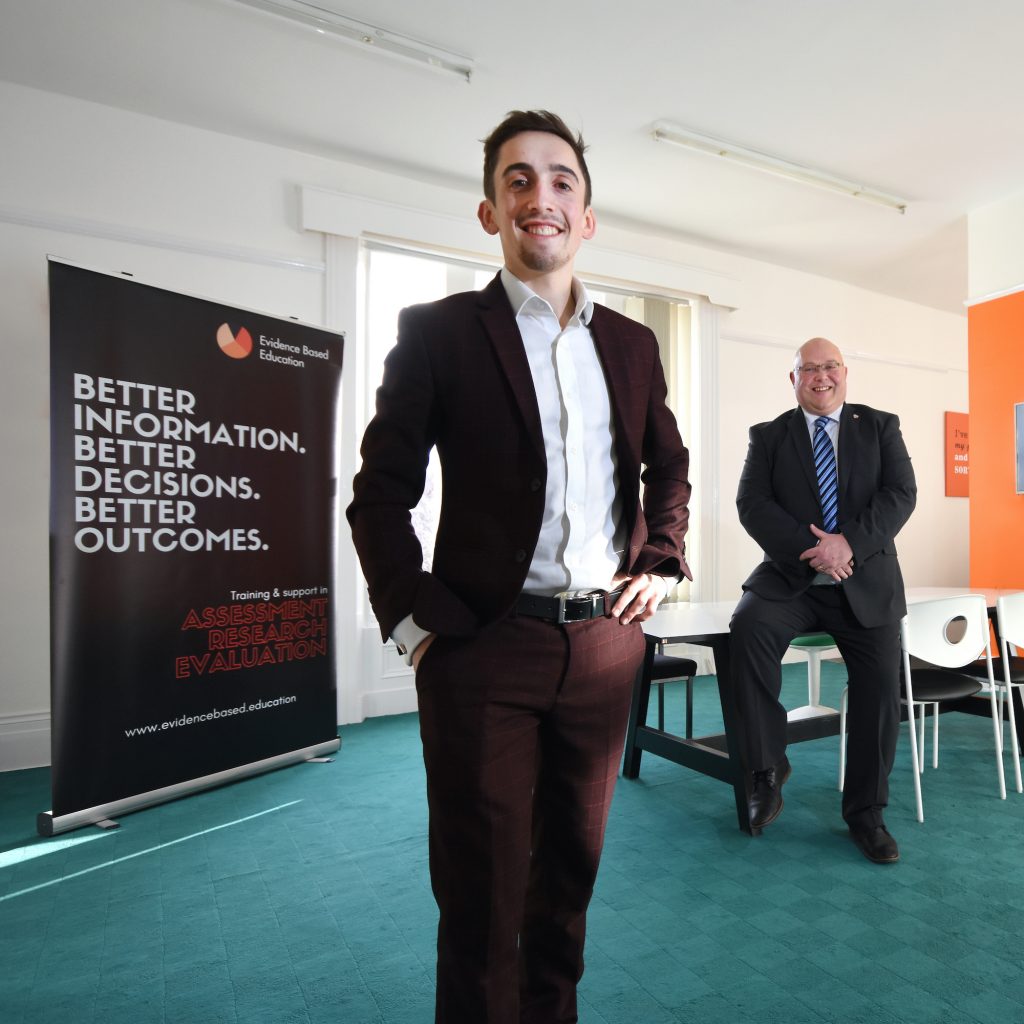