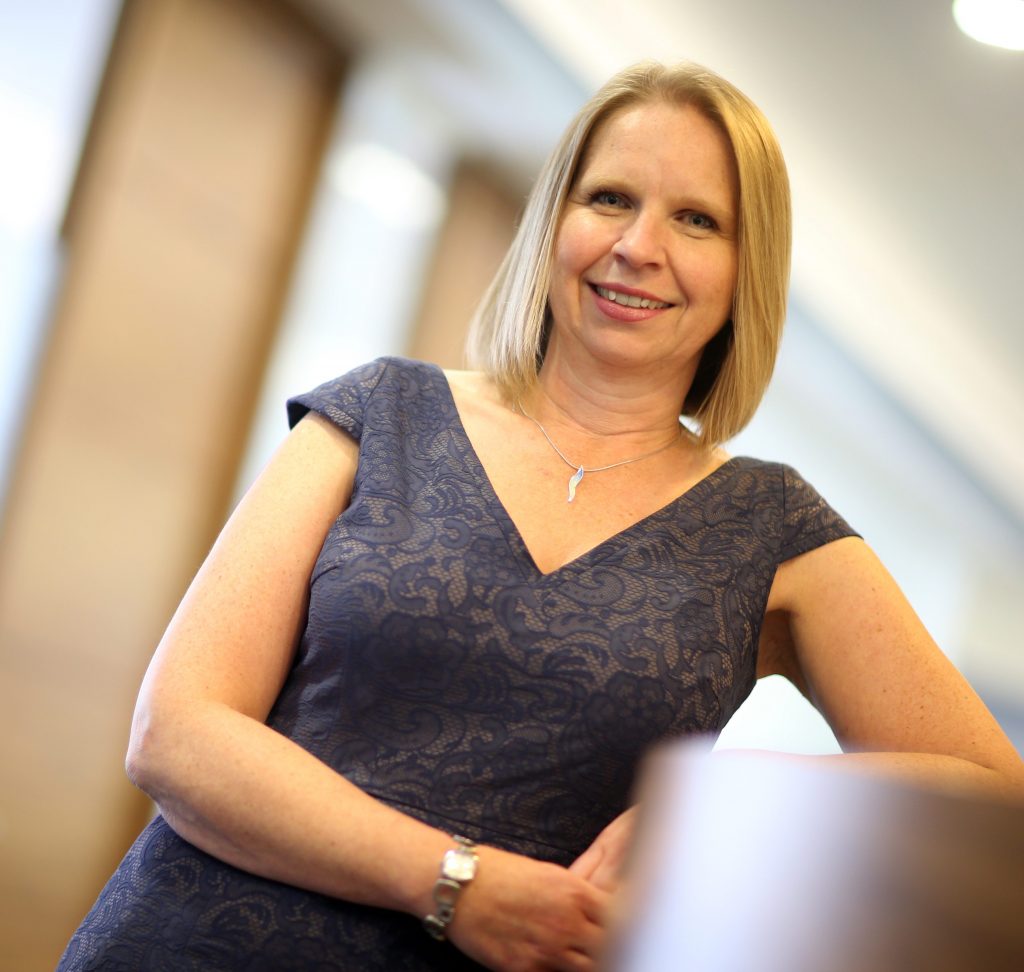 UNW has announced that Anne Hallowell is to become its new charity and not-for-profit partner.

The Newcastle-based chartered accountancy and business advisory firm has built a strong presence in the charity and not-for-profit sector over many years, tailoring a wide range of services to organisations within the sector such as tax specialisms, audit and independent examination, as well as day-to-day accounting.

She initially joined UNW in 2013 as a senior manager in the audit and assurance department and has worked extensively with not-for-profit organisations to offer a wide range of accounting, governance and funding services.

Before arriving at UNW, Anne gained a wealth of experience within the sector, spending seven years as Trust Manager with The North of England Civic Trust where she gained experience of charity funding first hand.  Prior to this she, spent 16 years – at PwC, latterly working as part of their national Charities team. She also holds the Diploma in Charity Accounting (DChA), being among the first to gain the qualification when it was introduced in the UK.

Andrew Wilson, managing partner at UNW, said: “Over the past few years, Anne has been responsible for significantly improving our charity and not-for-profit offering, so much so that UNW is now recognised in the region as experts within the field. This is in no small part due to her dedication to strengthen our presence in the local marketplace through newsletters, seminars and dinners.

“She has also developed a very strong team around her that engages effectively across the firm’s specialisms and service lines, ensuring our charity and not-for-profit clients can benefit from the broadest service offering possible.

“I am delighted this has been recognised in a richly deserved promotion to partner, and I offer her my best wishes and ongoing support in her new role.”

Anne Hallowell, charity and not-for-profit partner at UNW, said: “I’m delighted to be promoted to partner of such a fantastic firm as UNW. I have a great team around me and the support and encouragement I have received from my fellow partners has made me extremely excited to continue to grow our impressive client portfolio in my new role.”

“The charity and not for profit sector has quickly established itself as one of UNW’s core specialisms and I believe we have the strongest cross disciplinary specialist teams in the region.  I look forward to further cementing our standing in the local marketplace in the coming months and years.” 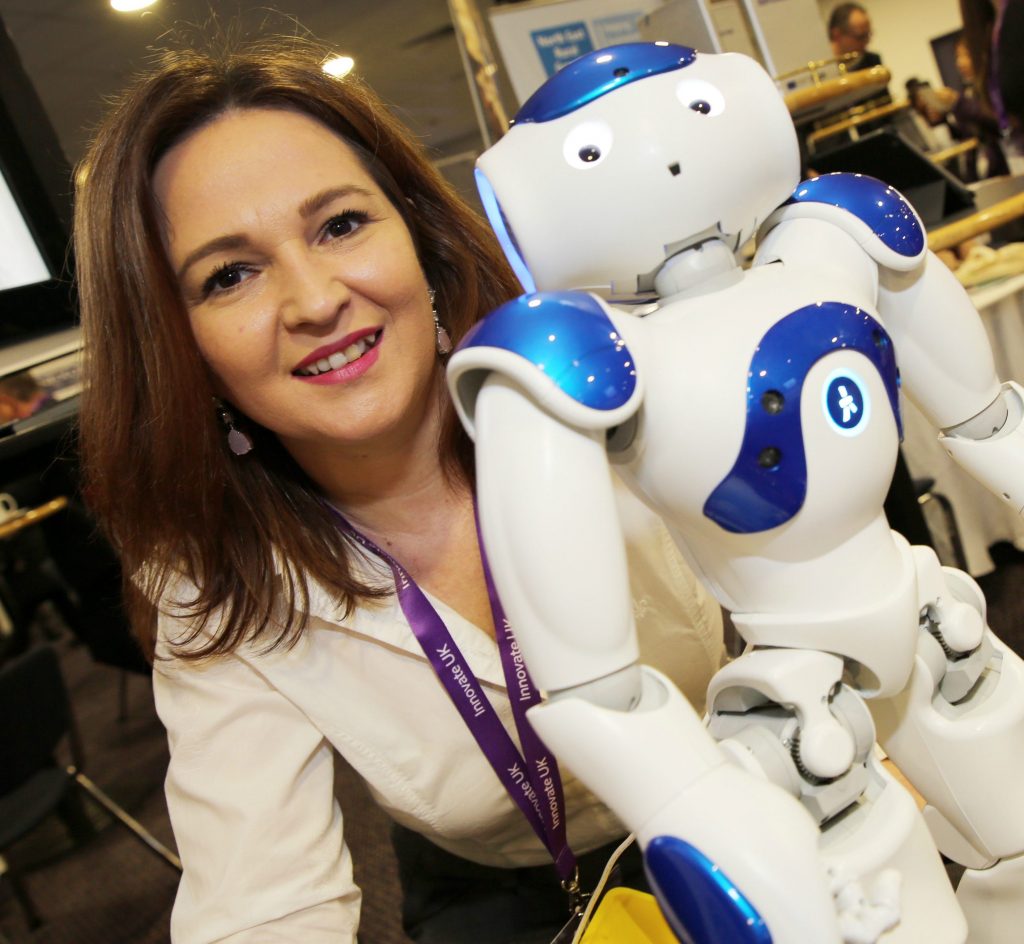