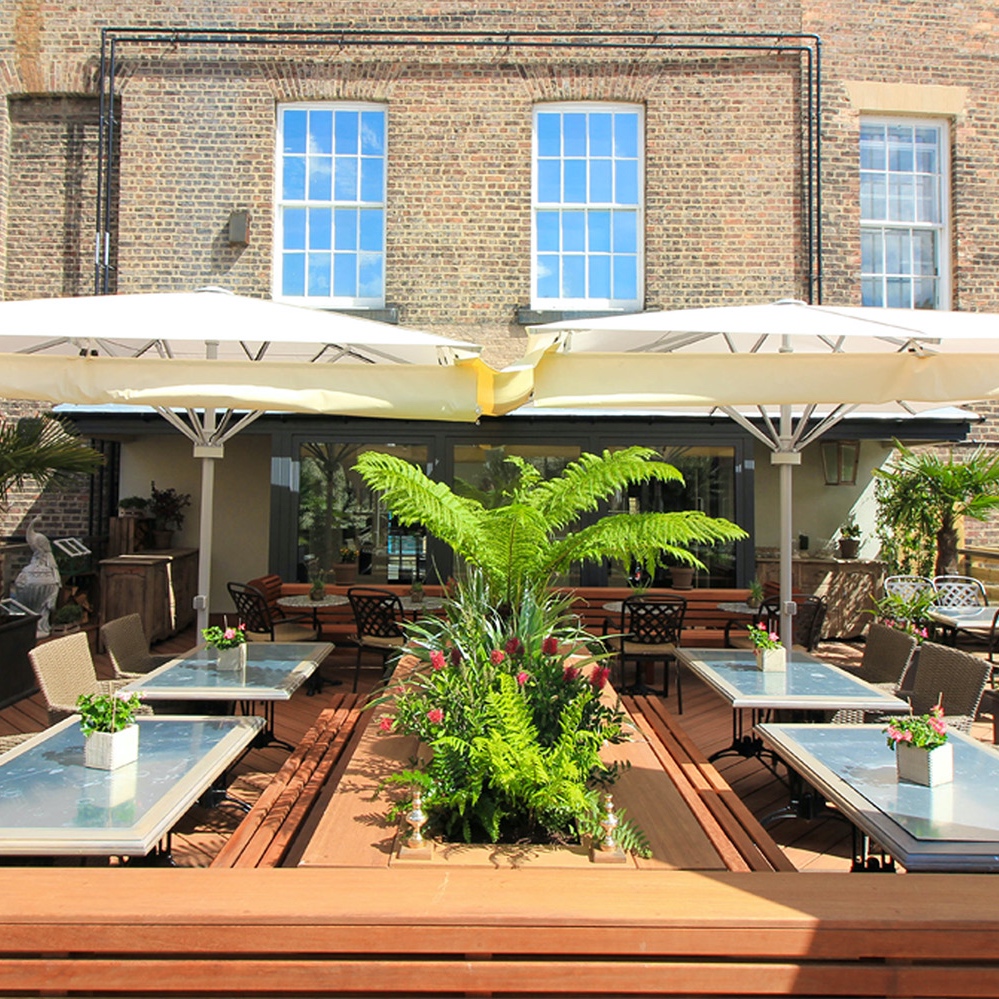 A North East leisure and hospitality group is planning to expand after securing a £7 million investment deal with HSBC UK.

The family-owned Vaulkhard Group owns and runs 14 venues across Newcastle, Morpeth, and Gosforth — including Bealim House, Central Bean, Barluga, Mushroom, Quilted Camel and Perdu — and employs around 280 staff across the region.

The new finance deal from HSBC UK will fund the refurbishment and expansion of some of the group’s existing bars, clubs, and restaurants, and will also provide financial support for potential future additions to Vaulkhard’s portfolio.

The finance was allocated from HSBC UK’s £14 billion SME Fund, of which the bank has already committed £350m to supporting businesses in Tyne Tees and Cumbria.

Ollie Vaulkhard, managing director of Vaulkhard Group, commented: “The support from HSBC UK has been invaluable in allowing us to continue to improve and grow our existing venues, while keeping an eye on sound business opportunities which will add to our portfolio.

“We’ve built a strong relationship with the bank’s team and been impressed by their understanding of our business and our growth ambitions.”

Thanks to financial backing from HSBC, Vaulkhard Group was also able to open a new branch of its popular Barluga bar and restaurant in Gosforth earlier this year, which was well-received by locals.

The new finance deal has also allowed the group to purchase a nine-bedroom building next door to its existing Ponteland venue, The Diamond, in the hopes of extending the property to provide additional guest accommodation.

The leisure group is now planning a major expansion for Blake’s Coffee & Kitchen, their café venue on Grey Street in Newcastle, by converting a vacant retail space in an adjoining building to provide an additional 1,500 sq ft of trading space.

HSBC UK’s relationship director in the North East, Stuart McLaren, said: “The Vaulkhard family has an impressive and long-standing presence in Newcastle’s pub and restaurant scene, and Ollie has the ambition and drive to continue to improve the group’s venues and take the business even further.

“We were thrilled to have supported and look forward to seeing what new developments are on the horizon.” 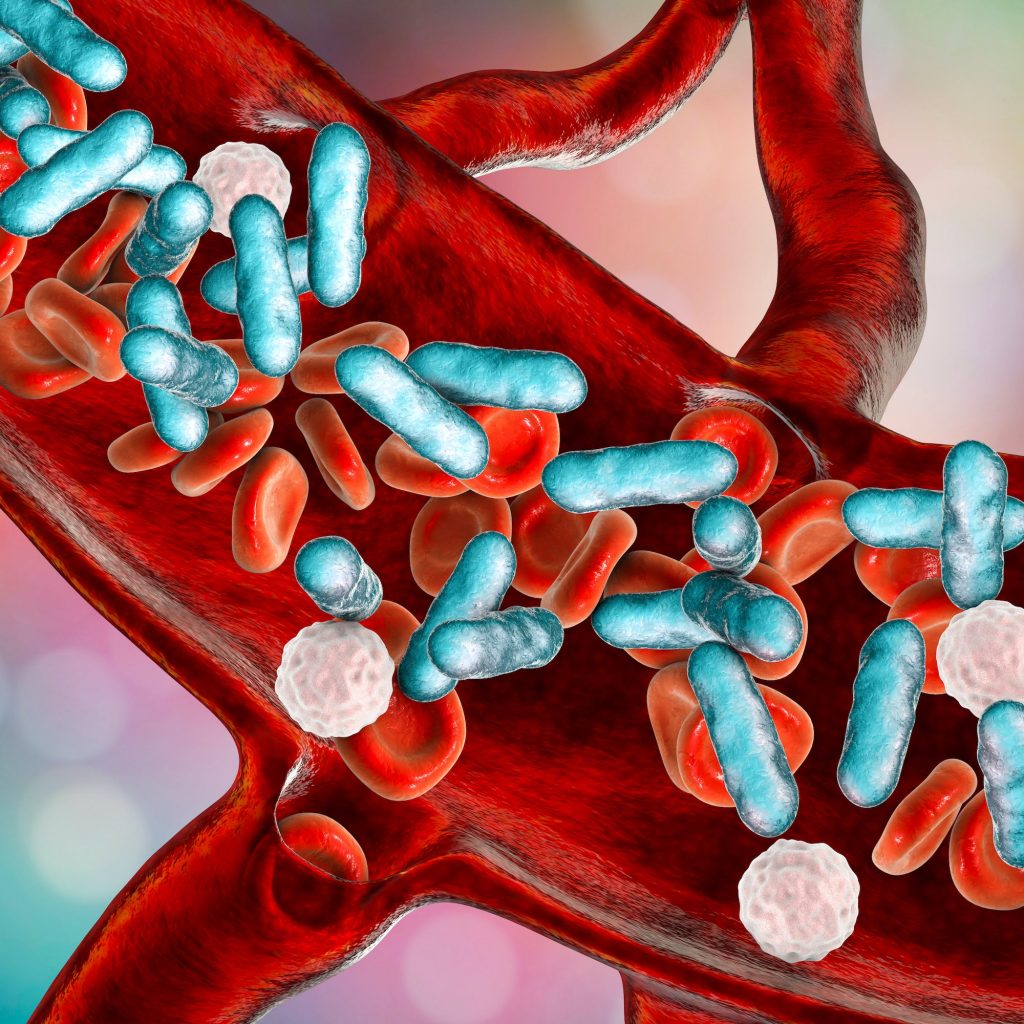