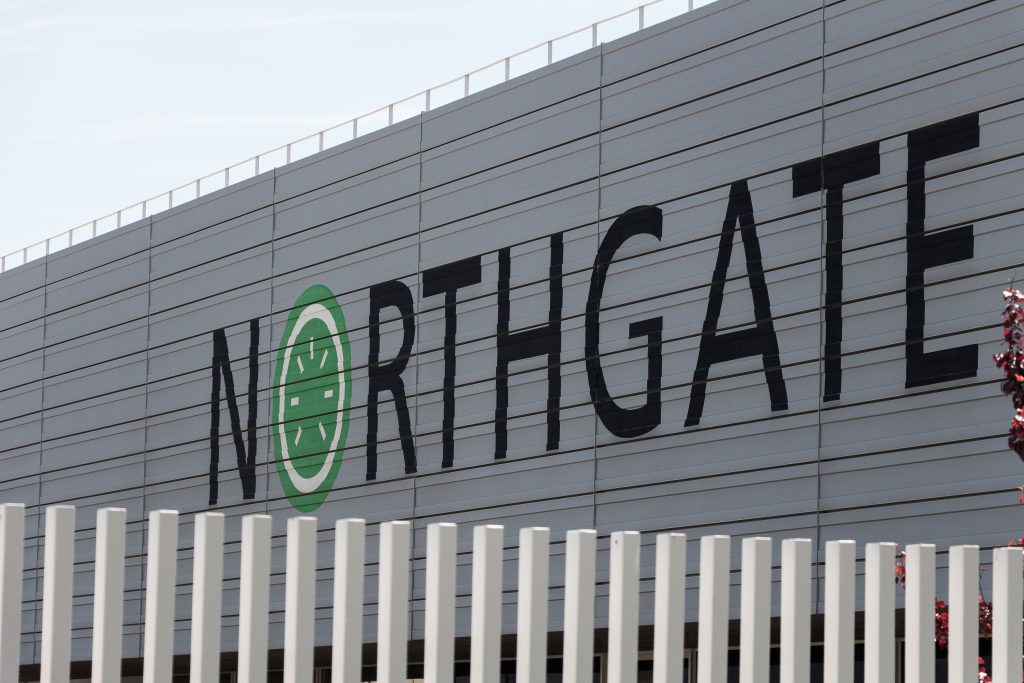 A van and car rental firm has lauded the initial impact of a growth plan after strong domestic demand was matched across its Iberian network.

Northgate saw the average number of vehicles on hire rise in its 2019 financial year, as a burgeoning strategy to boost its market share and extend its presence in minimum-term markets took effect.

According to a trading update, revealed today (May 14), the business, headquartered in Darlington, had an average of 48,400 vehicles on hire across the UK and Ireland during its 2019 financial year, which represented year-on-year growth of 11.3 per cent.

In Spain, where hire cars account for around a third of Northgate’s fleet, the company’s rental figure stood at 44,800 for the year, a growth of 10.9 per cent year-on-year.

When combined, the hire figure stood at 93,200, providing Northgate, which has depots in Blaydon and Stockton, with year-on-year growth of 11.1 per cent.

Bosses at the business say the results are in line with expectations, adding the 11.3 per cent rise was primarily driven by its minimum-term proposition, which includes the 12months+ product that doesn’t require a deposit and allows hirers to change a vehicle once during their term.

A spokesperson said the firm was pleased with its progress, adding it has a strong pipeline of work despite Brexit uncertainty in the market.

“Full-year vehicle on hire growth was primarily driven by increasing demand for our minimum-term proposition,” said the spokesperson.

“The UK and Ireland rental margin grew steadily throughout the year, reflecting the successful price increases to the flexible and minimum-term products earlier in the year, higher utilisation, workshop efficiency improvements and ongoing customer selectivity.

“Management also remain confident in the strategic positioning in Spain and we are continuing to evolve our proposition to protect our attractive returns in a growing and competitive market.”

Northgate can trace its roots back to Noble Self Drive in 1981, when Alan Noble set up business from his Darlington home.

It now has 60 hire centres and 49 workshops across the UK and Ireland. 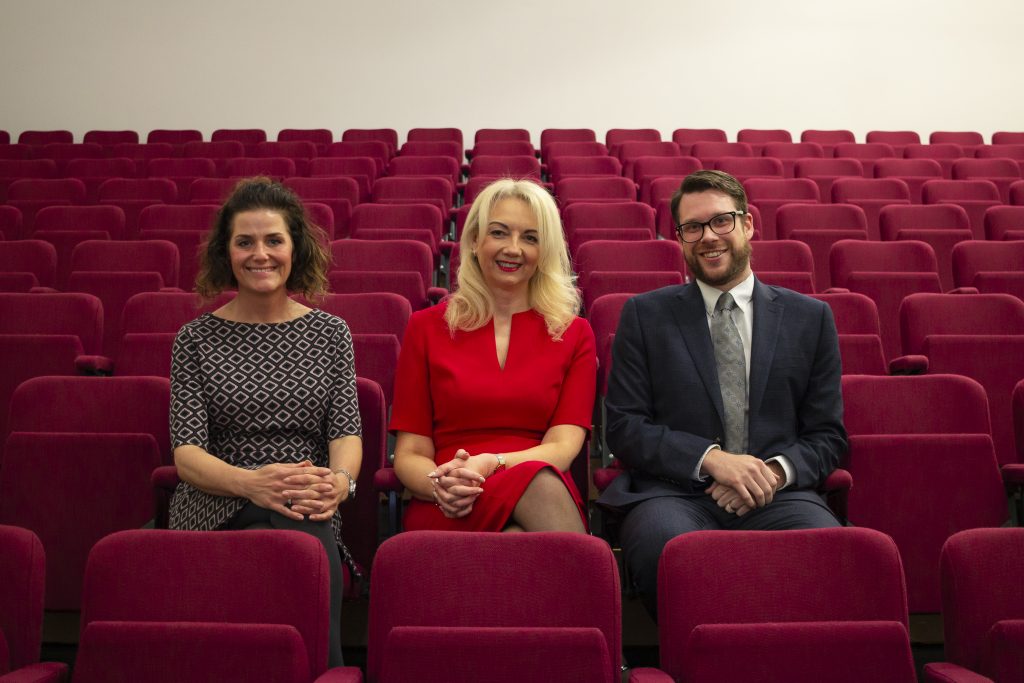