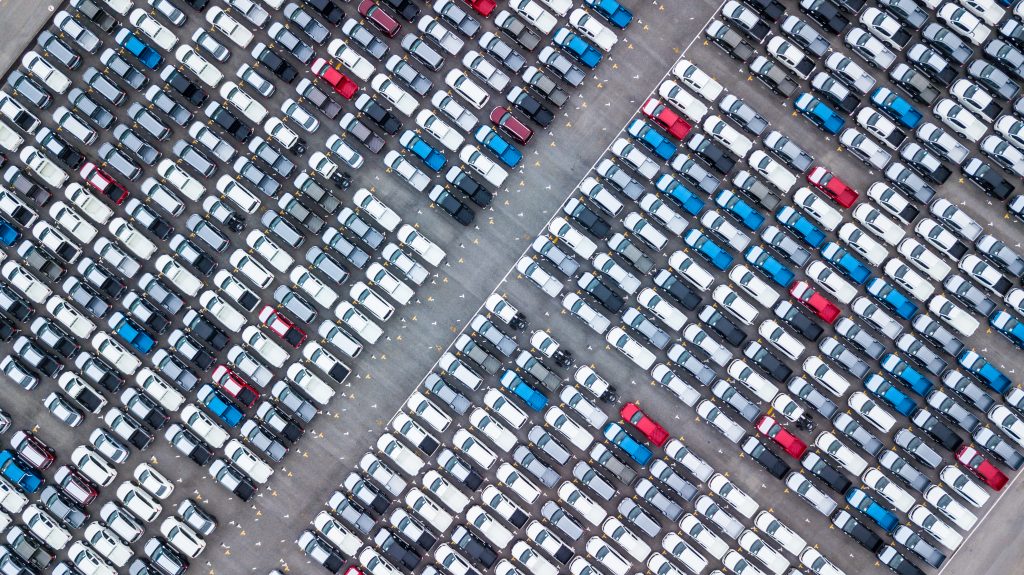 A motor retailer says it has overcome marketplace challenges to deliver better-than-expected profits.

Vertu Motors, headquartered in Gateshead, says underlying profits for the year to February 28 were ahead of market expectations.

The company says the result came amid a tough time for the motoring sector, with disruption to new vehicle supply – driven by a weaker pound and EU Worldwide Harmonised Light Vehicle Test Procedure regulations – compounded by cost pressures and wavering consumer confidence caused by political uncertainty.

According to its results, revealed today (May 8), Vertu’s adjusted profit before tax stood at £23.7 million. Bosses said that although the figure was down on the comparative £28.6 million from a year ago, it was nevertheless ahead of market expectations.

“By executing the basic fundamentals well, and with our strong financial position, we will continue to generate significant and growing levels of cash.”

Vertu operates more than 120 franchised and three non-franchised operations across England and Scotland, with Bristol Street Motors and Farnell Land Rover part of its portfolio.

The former has garages across the North East and includes sites in Newcastle, Sunderland, Durham, Darlington and Morpeth. 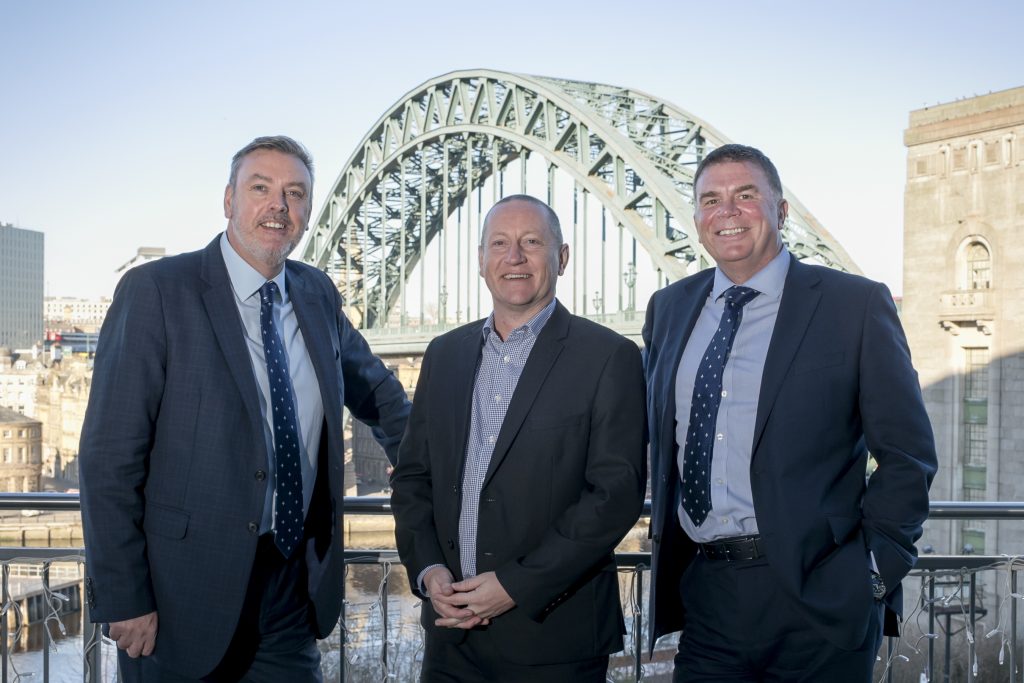