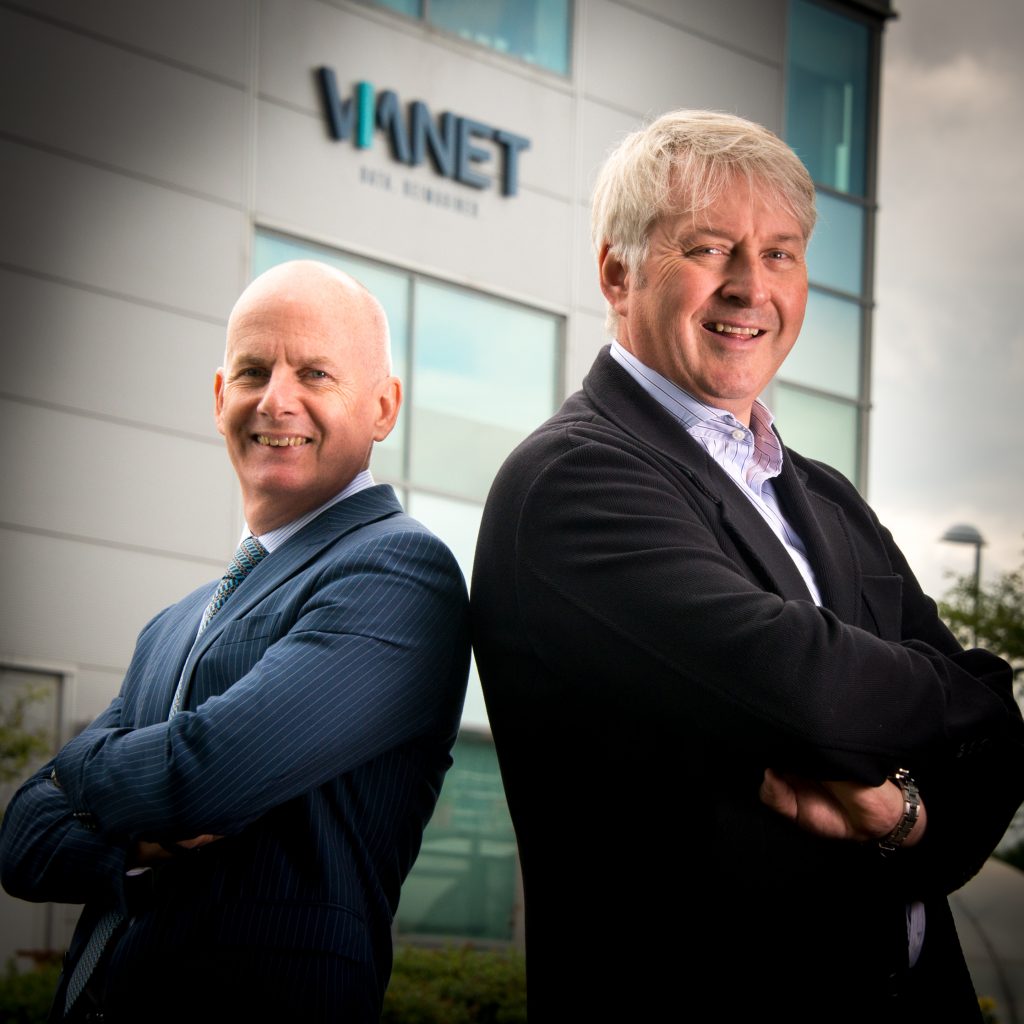 Vianet “in good shape for growth” as profits increase

A data monitoring firm “is in good shape to deliver strong earnings growth” after demand for its smart technology paved the way for a rise in profits.

The business is known for helping companies gain greater insight into apparatus – such as vending machines – and their need for maintenance via the Internet of Things, which connects devices in everyday objects by allowing data to be sent and received.

It includes the Smart Machines and Smart Zones divisions, with the former, according to the company, set to benefit from a “transformational” coffee contract.

They added the latter, known for services such as iDraught, which was developed to scrutinise beer volume and flow to reduce waste, should also advance further forwards thanks to growth prospects in the US hospitality sector.

According to the company’s latest financial results for the year to March 31, released today (Tuesday, June 4), both divisions played an important role in the Stockton-based firm’s progress.

Smart Zones recorded adjusted operating profit of £4.48 million, which was down slightly from the £4.53 million in 2018, which bosses say was “a positive result given the headwinds in the UK pub sector.”

James Dickson, chairman, said: “We continue to benefit from the focus on exploiting growth opportunities in the Smart Machines division while managing performance back towards growth in the Smart Zones division.

“The combined business capability and potential of Vianet and Vendman and the roll-out of the global coffee contract will be transformational for this division.

“In the coming years, Smart Zones will aim to maintain contribution from the UK pub market while taking advantage of growth prospects in the significant US hospitality sector.

“The group is in good shape to deliver strong earnings growth and enters the 2020 financial year with solid momentum and focus on our exciting opportunities.” 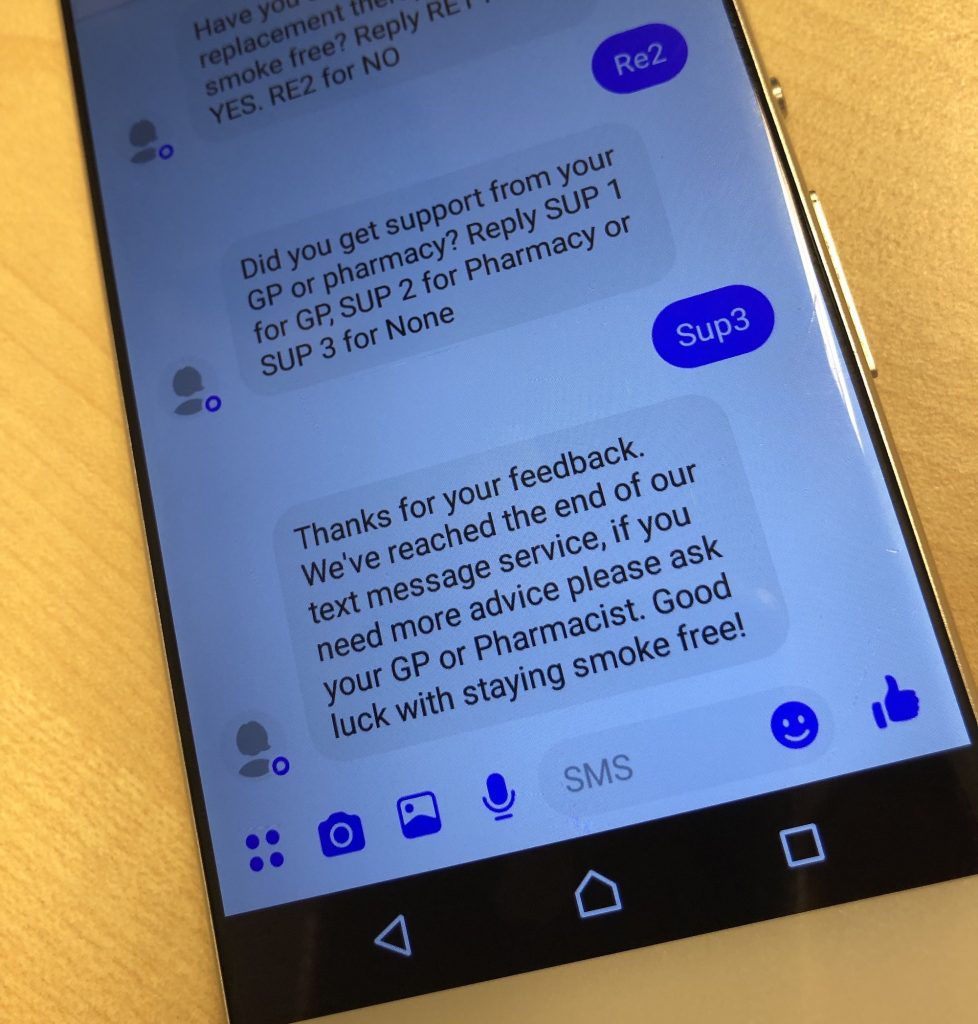