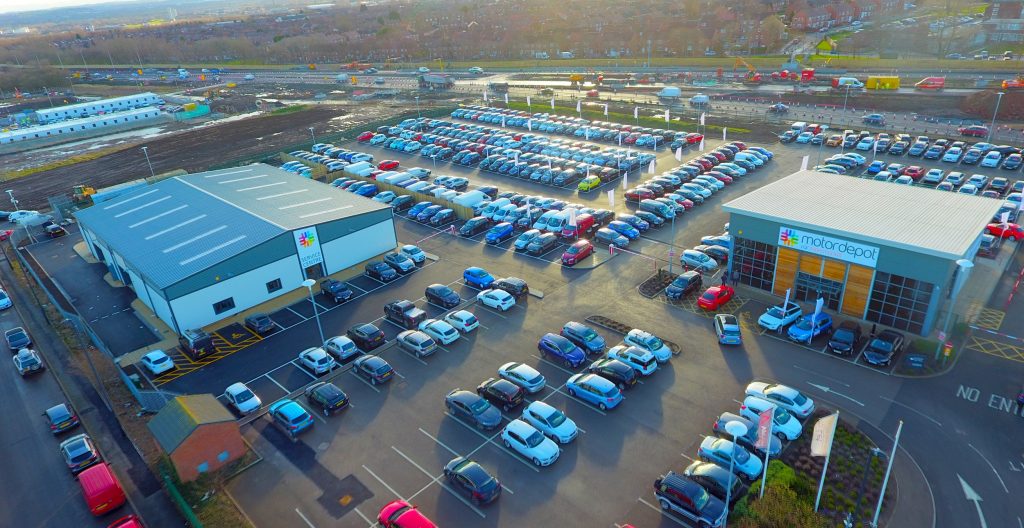 Northumberland Estates has announced the completion of a major new facility at Vroom, the North Tyneside car retail park

A 10,000 sq ft car preparation and service centre, designed by The Shadbolt Group, has been purpose built for Motordepot and the national car retailer anticipates it will create 40 full-time jobs.

The facility is Motordepot’s seventh site, giving the firm a major North East presence, with the capacity to display 400 cars.

The new site forms part of the 8.2 acre Vroom car retail park, which was acquired by Northumberland Estates in 2015, positioned adjacent to the A19, north of the Tyne Tunnel.

Michael O’Driscoll, senior asset manager at Northumberland Estates said: “Over the past 12 months we have invested in a number of initiatives as part of a strategy to establish Vroom as the number one destination for North East car buyers, with the potential for over 800 cars on site.

“Since completing Motordepot’s new facility we have had several approaches regarding further bespoke dealerships on our 13-acre expansion land, adjacent to Vroom.  We are also working on gradually increasing the size and quality of the existing pitches and we are keen to talk to dealers about the pitches and showrooms we already have in place, which can accommodate upwards of 60 cars.”

A £75m road improvement project to the A19 and A1058 by Highways England is scheduled to complete in March 2019 and according to Northumberland Estates, the works will have a positive impact on the area.

O’Driscoll added: “The works have already improved the visibility of Vroom but once the Highways project completes next year, we are confident it will reduce journey times and congestion as well as improve safety standards for road users.”

Commenting on the opening of their showroom at Vroom, Ashley Moon of Motordepot said: “Although we have only recently opened, we are very pleased with how Motordepot has already been received in the North East. Our expanding team has undergone extensive training at other Motordepot sites and the feedback from customers so far confirms to us we’re on the right track.

“We have established a good relationship with Northumberland Estates and we are delighted with the delivery of the project.” 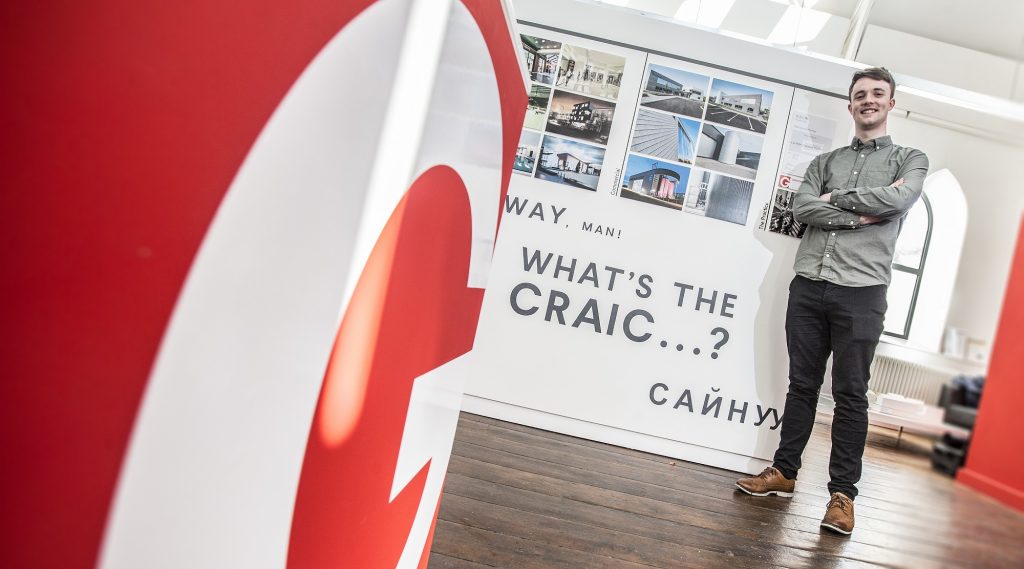