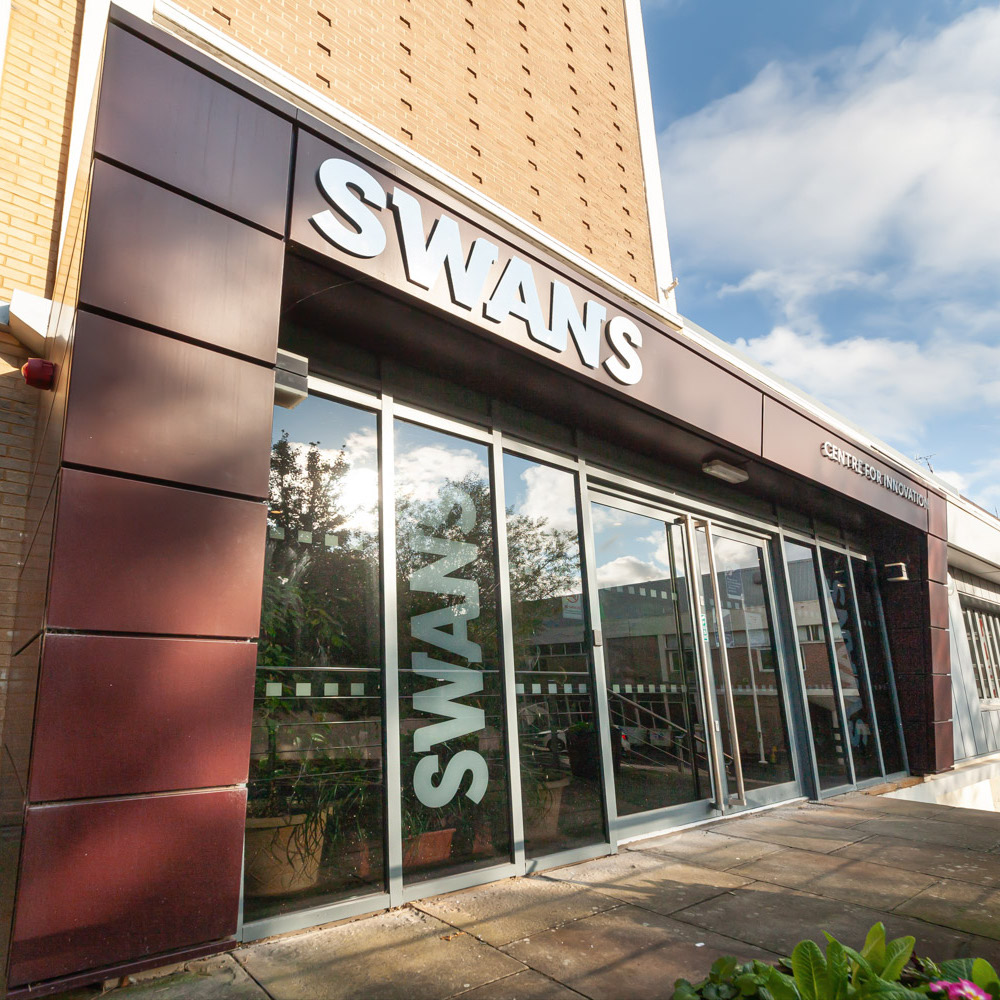 New images have been released showing how the Wallsend Centre for Innovation (CFI) has been transformed following a £1.75 million refurbishment.

The project, funded by North Tyneside Council, has renovated the vacant upper three floors of the CFI at Swans to meet demand from offshore energy and subsea sectors.

Work on the CFI, which was carried out by Surgo Construction, has created an additional 940 square metres of office and meeting space, suitable for up to 10 new businesses, as well as a new car park and reception area.

The centre also boasts a new balcony space which provides views across the River Tyne.

This most recent renovation builds on the success of the first phase of the CFI, which provides 760 square metres of office accommodation, and currently houses engineering companies Swan Hunter and Walker Subsea.

The transformation comes after the council announced plans for the historic former Swan Hunter shipyard as it secured a deal to sell the site to Shepherd Offshore, who have exciting ideas for the facility.

This new partnership aims to bring the area back into economic use, with a wider long-term strategy to develop the North Bank of the River Tyne and designate it as a world class destination for offshore and advanced manufacturing.

North Tyneside’s Elected Mayor Norma Redfearn CBE said: “I am delighted that the refurbishment of the Centre for Innovation at Swans has been completed.

“It has certainly been a challenging time, particularly as the pandemic struck just as the work was nearing its final stages, but everyone has pulled together fantastically to get the job done.

“This is a hugely exciting time for Wallsend after we secured an ambitious new future for the Swan Hunter site, which will bring new jobs and major opportunities for local people, and I look forward to welcoming lots of brilliant businesses to the CFI too.”

Minister for Regional Growth and Local Government, Luke Hall MP said: “I am delighted that a £1.45 million Local Growth Fund Investment has helped to put the former Swan Hunter shipyard site back on the map.

“The regeneration will help meet growing demands from offshore energy and subsea sectors, strengthening North Tyneside’s reputation as a national leader in these industries.

“It has also provided 10 local businesses with the space and resources they need to thrive.” 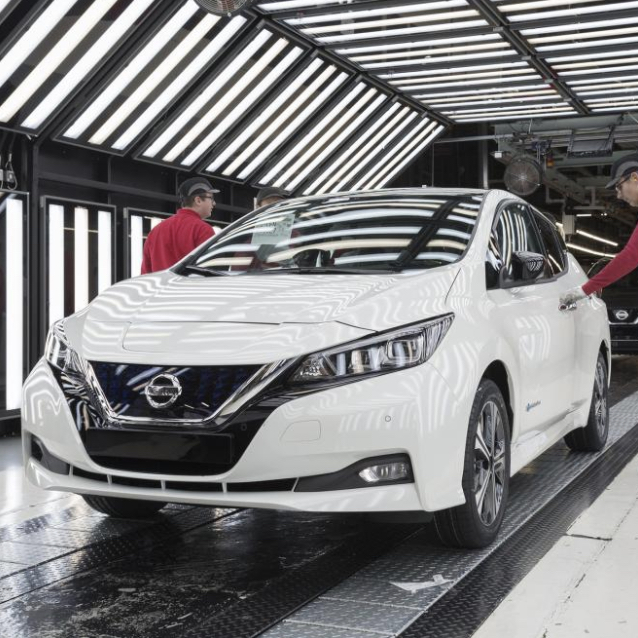