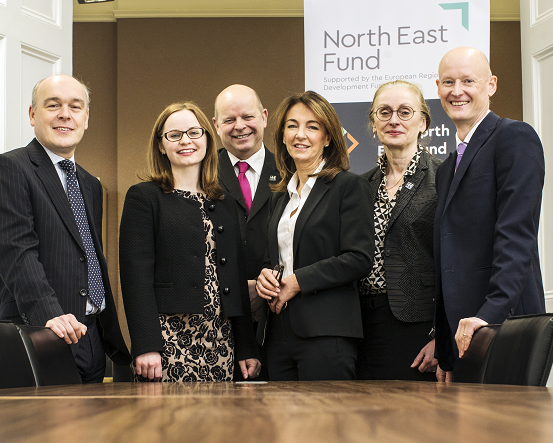 Experts from the firm’s Corporate and Commercial teams provided legal advice on the £120m North East Fund. The work carried out by Ward Hadaway advising The North East Fund Limited continues the firm’s long association with the region’s investment funds. This dates back over eight years to the original establishment of the JEREMIE 1 (Finance for Business) programme and covers a total of almost £300m funding for businesses.

At the start of 2010, Ward Hadaway provided legal advice on the operational set-up of the JEREMIE 1 holding company (North East Finance) and oversaw the appointment of the individual fund managers.

Colin said: “The fund is excellent news for the North East’s business community as its predecessor has been a vital source of finance in the region over the past eight years. It is expected that the new Fund could now help more than 600 companies, creating more than 3,500 jobs.

“As a firm, we are committed to supporting the region so it has been a real honour to have been involved with these projects for so long and to be able to see the difference they have made to both individual businesses and the North East’s economy as a whole.”

The initial launch of the North East Fund was delayed in the wake of Article 50 being triggered and the snap general election. However, after intense negotiations, the European Investment Bank’s (EIB) top level Management Committee agreed on the final piece of the funding jigsaw.

The EIB contribution will form part of a funding package totalling £145m, which will be invested exclusively in the North East LEP region and will sit alongside the Northern Powerhouse Investment Fund which invests in the Tees Valley, Yorkshire and the North West. The North East LEP led the negotiations for the region.

Colin Hewitt said: “We are proud to have played our part in advising on the EIB finance agreement and ensuring that other funding streams from legacy and ERDF were aligned and fund management agreements were in a consistent form.”

Julie Harrison who advised on the Finance Contract said “A £120m funding arrangement is always complex and the uncertainty around the Brexit negotiations outcome had to be dealt with as well as the jurisdictional issues and encapsulating both underlying EU and UK principles.”

Ward Hadaway Corporate Partner Richard Butts, part of the team advising on the latest extension, has previously provided legal advice on a number of investments from the JEREMIE 1 fund.

Richard said: “This funding makes a huge difference to so many businesses across our region and I look forward to seeing how the money is invested.”

Andrew Mitchell, Chief Executive of North East Finance, praised the efforts of the team at Ward Hadaway, saying: “Getting everything over the line in time required a huge amount of effort and we’d like to thank Colin, Julie, Richard and Rosie for their work. We are delighted that they were able to deliver these complex funds to a tight timetable.” 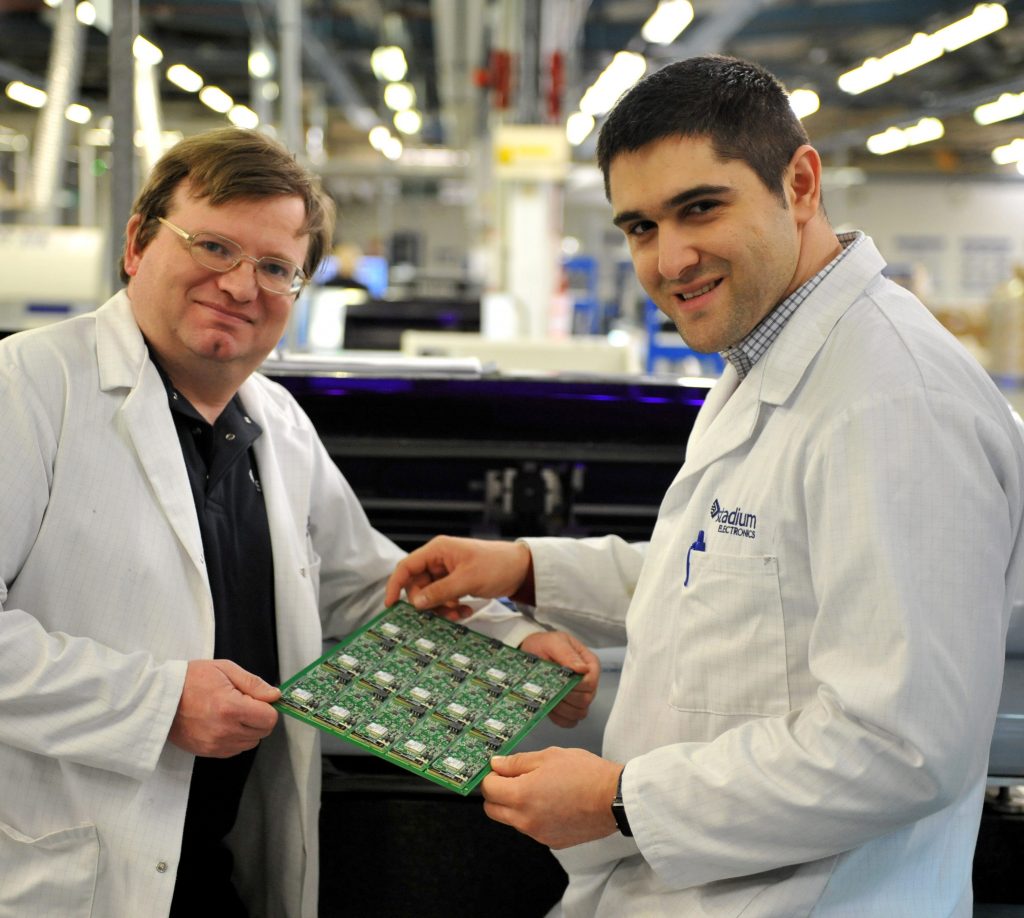