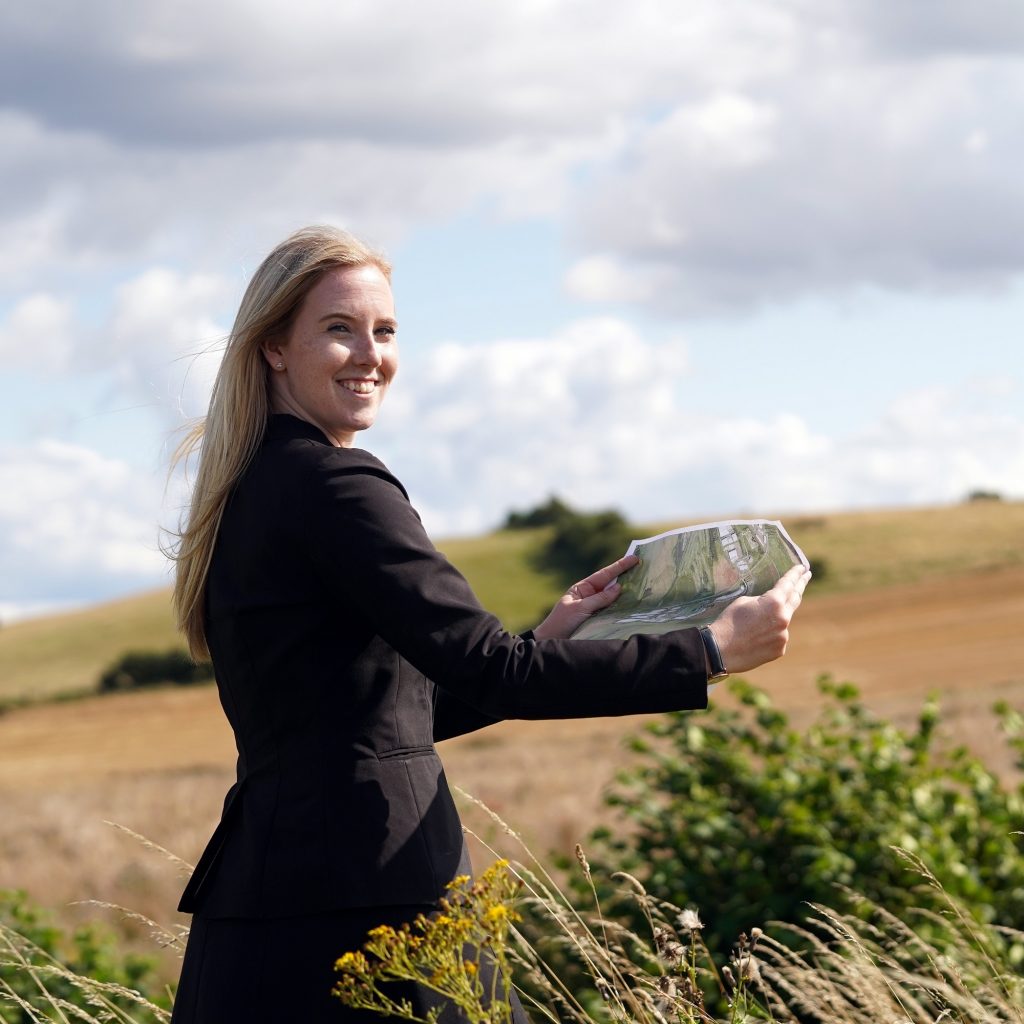 Ward Hadaway looking ahead to impact of ‘Green Brexit’

The planning team at Ward Hadaway are looking ahead to whether or not Boris Johnson’s new Government will push ahead with proposals for a ‘Green Brexit’.

Whilst the Environmental Bill is still sometime away from becoming law, Ward Hadaway’s planning team is advising developers up and down the country to be thinking about the impact the proposed mandatory Biodiversity Net Gain (BNG) of 10 per cent will have on future developments.

Under the current proposals, the Government will make BNG mandatory for every site and every type of planning permission to incentivise the enhancement of local habitats.

There is the possibility of exemptions to the 10 per cent figure for permitted developments and works on certain brownfield and small sites, but no secondary legislation is available at the moment.

The BNG mandate will also not apply in the same to nationally significant infrastructure projects although other proposals for net gain are being explored.

Long-term protection of habitats is encouraged as any works a developer proposes to undertake to increase the biodiversity value may only be taken into account if maintenance for a minimum of 30 years has been secured.

For most, the concept of BNG will not be new, however its application has generally been confined to sites with high biodiversity value.

Developers may see the revised approach as another constraint to development and there may be concerns within the industry that these plans may further delay the start of projects on site.

Melissa Flyne, an associate in Ward Hadaway’s built environment team, said: “There is expected to be a two-year transition period before the mandatory BNG comes into effect but we are already advising our developer clients to start factoring in the potential impact and costs of the biodiversity net gain moving forward, particularly where long term options are being negotiated.

“Consultation earlier this year also stated that although 10 per cent will be mandatory, the Government encourages developers to voluntarily, wherever possible, go further to meet the needs of local planning policies.

“Like Brexit, there is a still a lot of uncertainty and until more legislation is available, we are unsure exactly how this will unfold but developers, landowners and local authorities can’t ignore these proposals.”