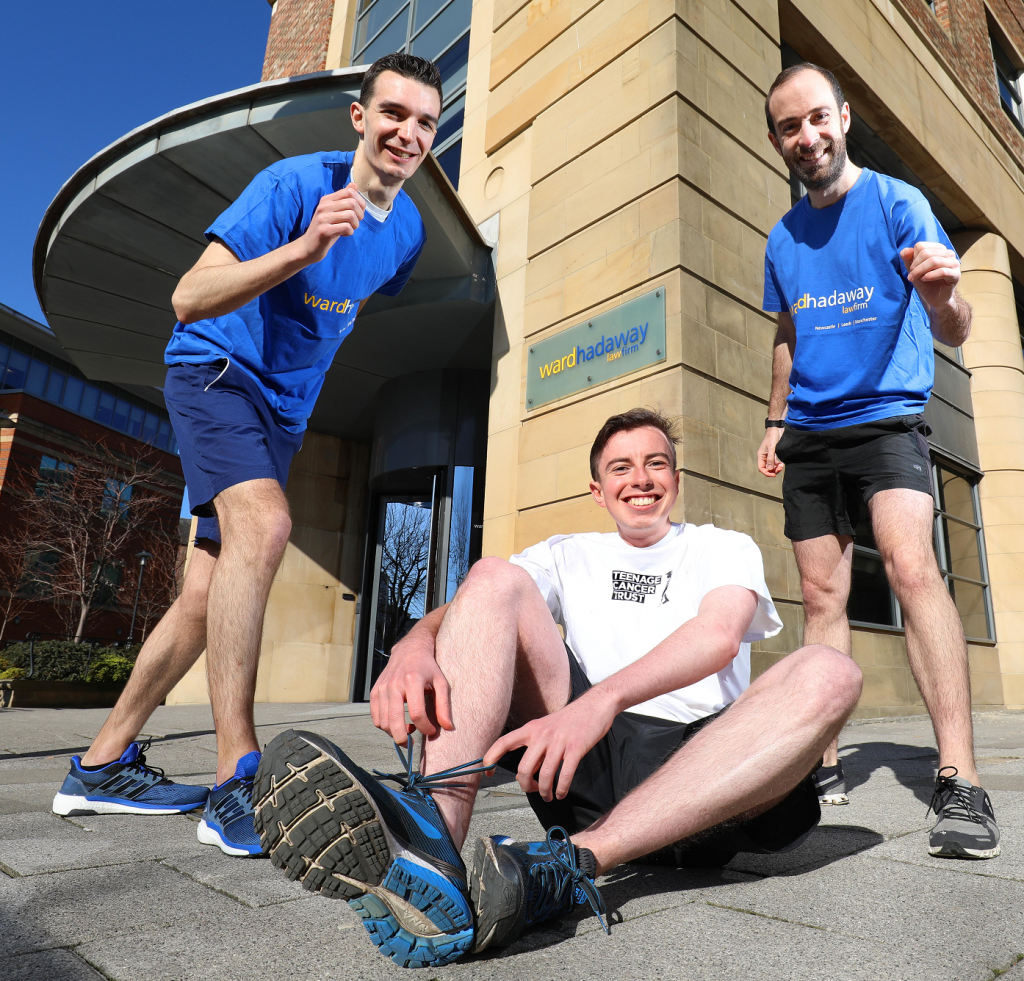 John Hendry, 23, works in the Commercial team at the Top 100 law firm in Newcastle and was diagnosed with a brain tumour when he was just 11 years old.

He was diagnosed after he suffered from daily headaches, vomiting and double vision for around six months. He also suffered loss of speech on one occasion before a hospital scan finally revealed he had a tumour in the third ventricle of his brain.

He said: “The tumour had been there since before I was born but had grown very slowly. It was only when it grew and blocked the ventricle that pressure built up and I started suffering negative effects.”

“I was admitted to hospital following an MRI scan and shortly afterwards I had a biopsy to determine the type of tumour it was, as well as release the build-up of pressure in my brain. The biopsy revealed that the mass was partially cancerous and a couple of days later, I underwent surgery to remove the tumour, which was about the size of the tip of my finger.”

John was in hospital for six weeks, but later endured another five weeks of radiotherapy following his cancer diagnosis.

He said: “It was a scary time for my whole family, but I was extremely lucky in that after my treatment, I was given the all-clear. I had always been quite sporty and was determined to get back to health and get my trainers back on.

“Last year marked the final year of my hospital check-ups and I celebrated it by taking part in the Great North Run and raising money for the Daisy Chain charity. I was very proud that my time of 1.32.07 was the best in the firm.

“Charities such as Teenage Cancer Trust are vital when you are facing challenges like the one I have faced. They support whole families and make sure a young person has the expert support they need from specialist nursing to Wifi on Teenage Cancer Trust Units. The reality is they can only reach half of young people that need their support so that’s why it’s important we help raise funds to bridge that gap and make sure that no young person faces cancer alone.”

Honorary Patron of Teenage Cancer Trust, The Who’s Roger Daltrey, said: “It’s stories such as John’s which give hope to other young people facing similar circumstances and so I wish him and the team at Ward Hadaway all the best for the big day.”

John will join his colleagues, Corporate Partner Katherine Hay-Heddle, Commercial Partner, Matthew Cormack and Commercial Solicitor, Chris Bowen, for this year’s Virgin Money London Marathon 2018 on April 22nd when thousands of other runners from across the world will descend on the Capital.

Matthew, who took part in the Tokyo Marathon in February and was aiming to take part in six world marathon majors this year, said: “As a team, we could not be prouder of the training that John has put in for this year’s marathon. As a first-time marathon runner, he has shown real dedication and enthusiasm to balance his training with a busy workload. We are really looking forward to running with John this year, and of course hoping to raise much-needed awareness and funds for the Teenage Cancer Trust in the process.”

And John’s tips for the big day?

He said: “I’ve been training for a few months now with a big run at weekends and shorter runs throughout the week. I think for any big run it’s important to build your endurance and stay hydrated. Most importantly of all though – remember to wear a good pair of trainers for the occasion!”

To give to the team’s Just Giving Page, visit https://uk.virginmoneygiving.com/fundraiser-display/showROFundraiserPage?userUrl=JohnHendry2&pageUrl=1 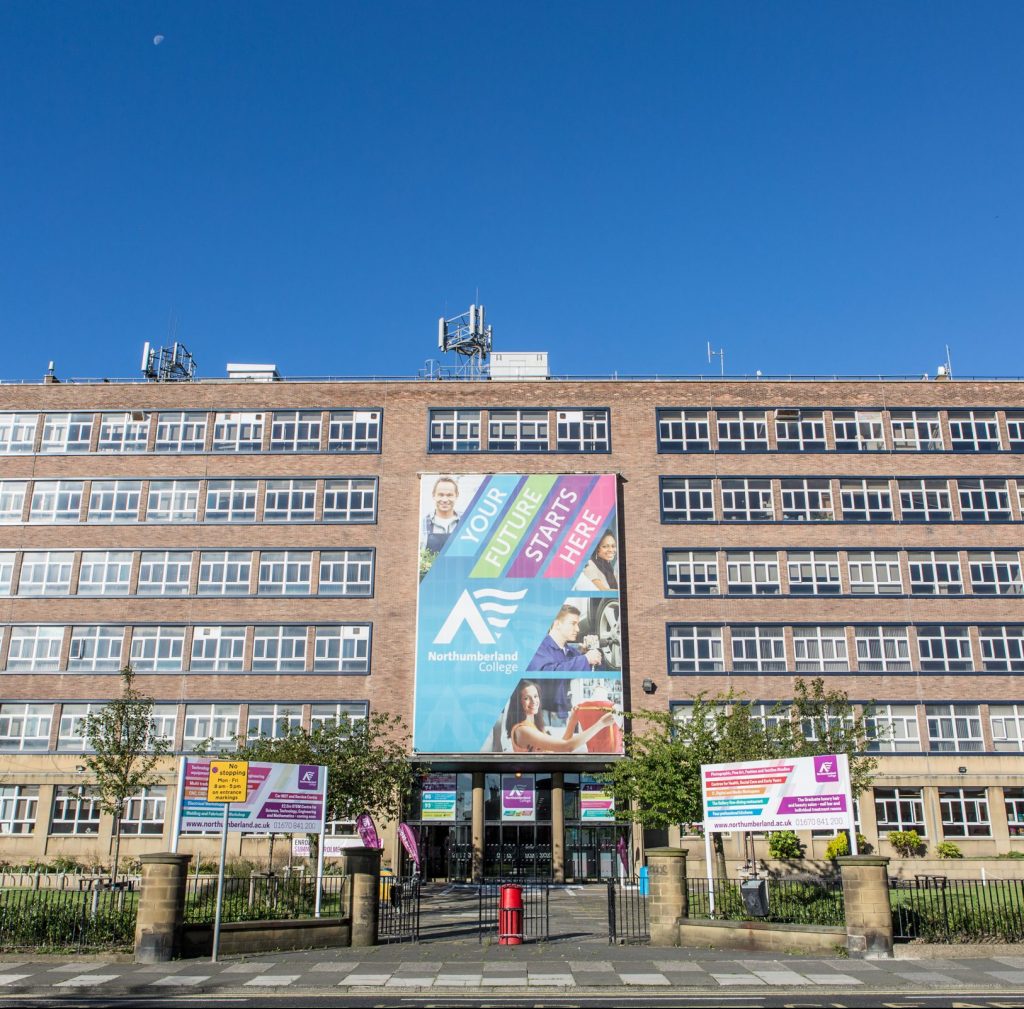