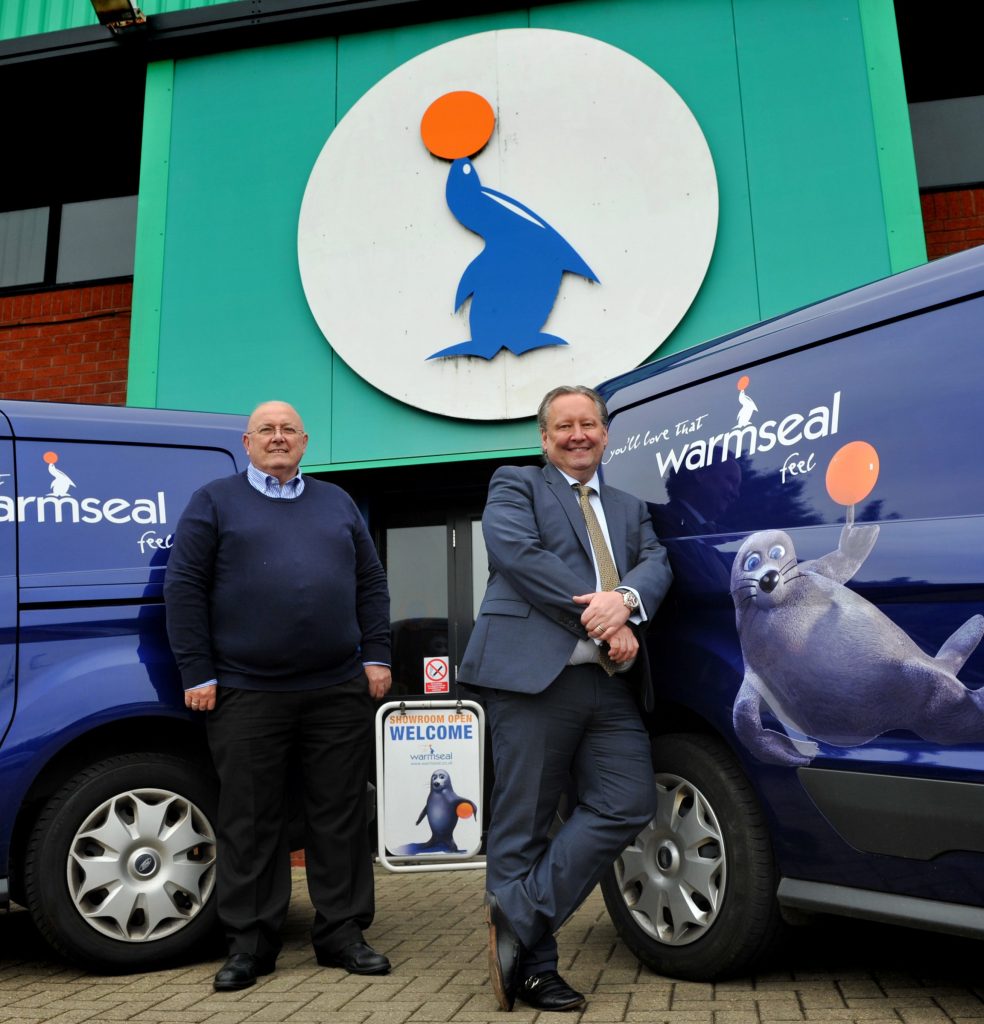 Warmseal set for national expansion as it joins with UTS Engineering

As part of the arrangement, the manufacture of Warmseal products, which had been taking place in Halifax, Yorkshire, will now return to the North East.

Throckley-based Warmseal, manufactures double glazing, doors and conservatories and has 22 staff who undertake sales, surveys and installations. These will now be further supported by a 12-strong manufacturing team at a UTS manufacturing facility in Hebburn, as Warmseal looks to become a national brand.

Shaun Sadler, managing director of UTS Engineering, which was formed in 2001, said: “We moved very swiftly when it was brought to our attention that Warmseal was in need of investment to drive it forward. It is a very well recognised North East brand, synonymous with the highest quality products and service.  We are delighted to bring the full team at Warmseal on board and I look forward to assisting it to grow its customer base both in the North East and nationally. We are already looking to hire more people in sales and manufacturing roles and we expect to launch a sustained advertising campaign very soon.

“UTS is already a national player, providing pipeline solutions for the UK utilities and industrial sectors and towards the end of 2017 we invested £750,000 in a 50,000 sq ft manufacturing plant in Newport, Wales. Our first move for Warmseal outside of the North East will be to open a showroom at this facility.

“We have been in acquisitive mode in recent months and along with the merger with Warmseal, we have also brought Futuregreen into the UTS stable. This is a highly skilled business that has, of late, specialised in the design and manufacture of storm resistant doors for the domestic market. While its product focus will expand rapidly in the months to come, it was this link to the domestic market that gave us the additional confidence to approach Warmseal. In addition, both UTS and Warmseal operate in the manufacturing and construction sector and for that reason the culture of the two companies was very similar and this was a deciding factor.”

Brian Pears, managing director, Warmseal, said: “We are very pleased to be moving forward with UTS and to gaining the investment we need to take us to the next stage of our development. We already have an extensive showroom facility at Throckley, a fantastic workforce, some of whom have been with us for nearly 20 years, products that are manufactured to the highest possible standards and a very loyal and supportive customer base. I sense that there are some very exciting times ahead for the brand.

It is also a matter of great personal satisfaction that the deal allows us to bring our manufacturing operation back to the North East. I look forward to this side of our business growing and for us to offer further manufacturing jobs.”

Matt Collen said: “This is a very significant deal involving two major North East businesses which will help them both with their expansion plans. It will see major investment and new jobs created in the North East, which is hugely positive for the region and its manufacturing sector.

“As a leading advisor to ambitious and expanding businesses across the North East and beyond, Sintons is very pleased to have been involved in the completion of this deal and we look forward to supporting the continued progress of UTS and Warmseal.” 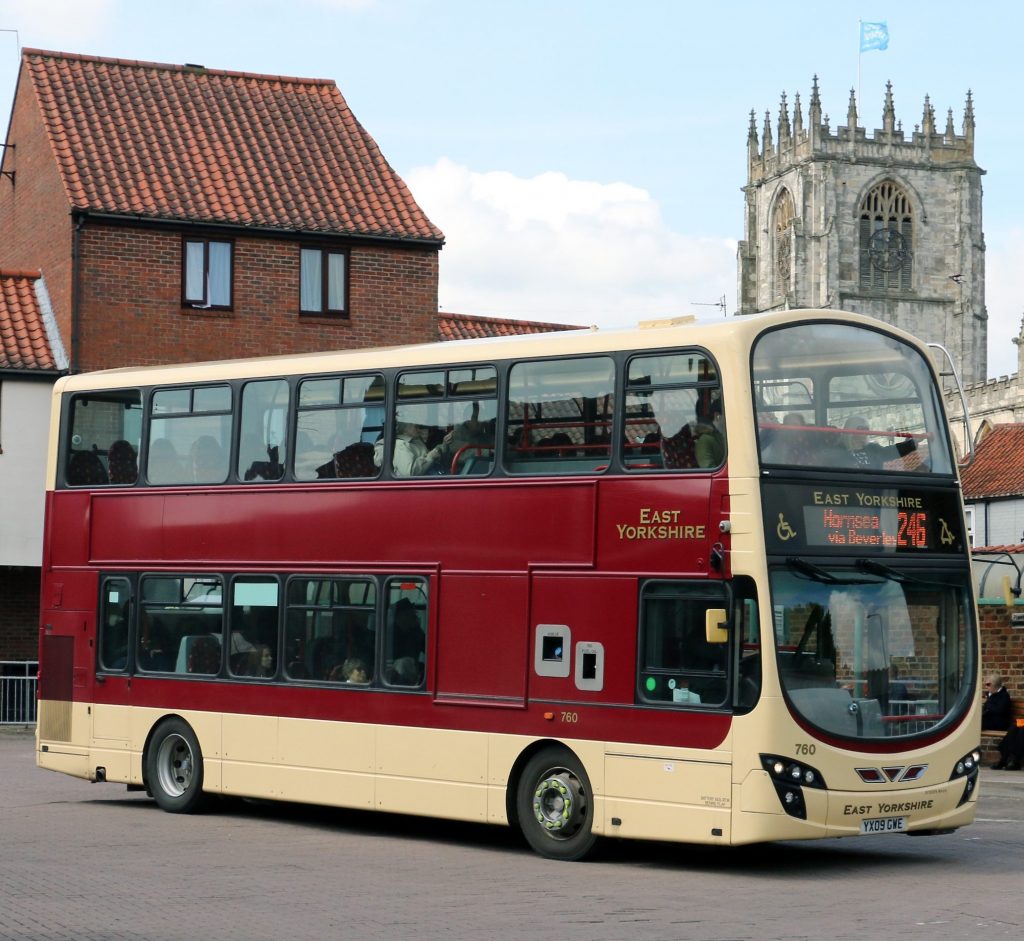