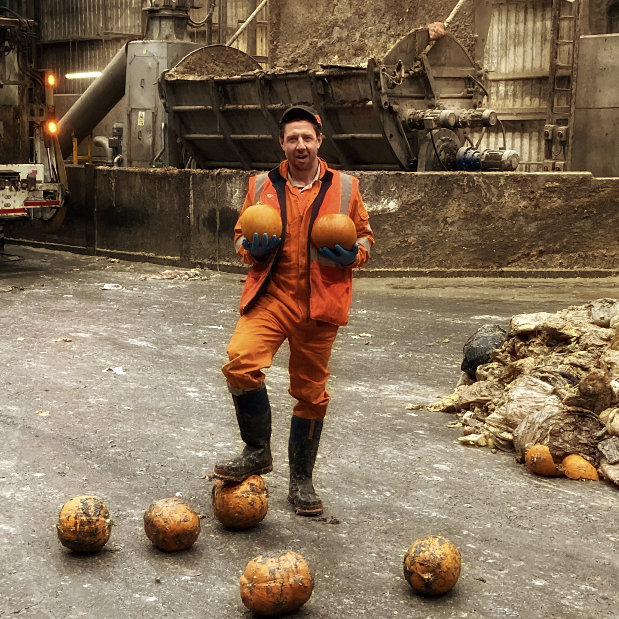 Warrens Group to turn pumpkins into fuel this Halloween

A Durham-based food waste expert will be using leftover pumpkins this Halloween to fuel its fleet of collection vehicles and heat people’s homes.

The novel idea from Warrens Group comes as the environmental charity Hubbub predicts an estimated 12.8 million pumpkins will be wasted in the UK this year.

According to Kevin Quigley, commercial director at the food waste recycling and sustainability firm, more than 10 tonnes of pumpkins are likely to end up at its recycling plant in Newton Aycliffe.

Kevin said: “After Halloween is over, most pumpkins are thrown into landfill or on a compost heap. That is a lot of waste when they could be turned into something much more sustainable, such as renewable energy.

“At Warrens Group, we use our fleet of collection vehicles to gather food waste. From there, the pumpkin waste is placed in our anaerobic digesters which are filled with bacteria that then breaks it down.

“As the pumpkins decompose, they release methane gas which can then be turned into an environmentally-friendly fuel. We use this to fuel our vehicles and the rest goes to the National Grid to heat people’s homes with clean energy.

“It’s interesting to think about how much energy can be generated on pumpkin waste alone.

“For example, 10 tonnes of pumpkin waste five days a week could be enough to generate electricity to power 100 homes. It’s a much better alternative than if they were sitting in a landfill site.”

Warrens Group has helped local authorities, schools and businesses from a wide range of sectors over the years develop a more sustainable approach to waste management.

It was also one of the first food waste recycling companies in the UK to power its HGV waste collection vehicles with biogas converted directly from its own food waste customers. 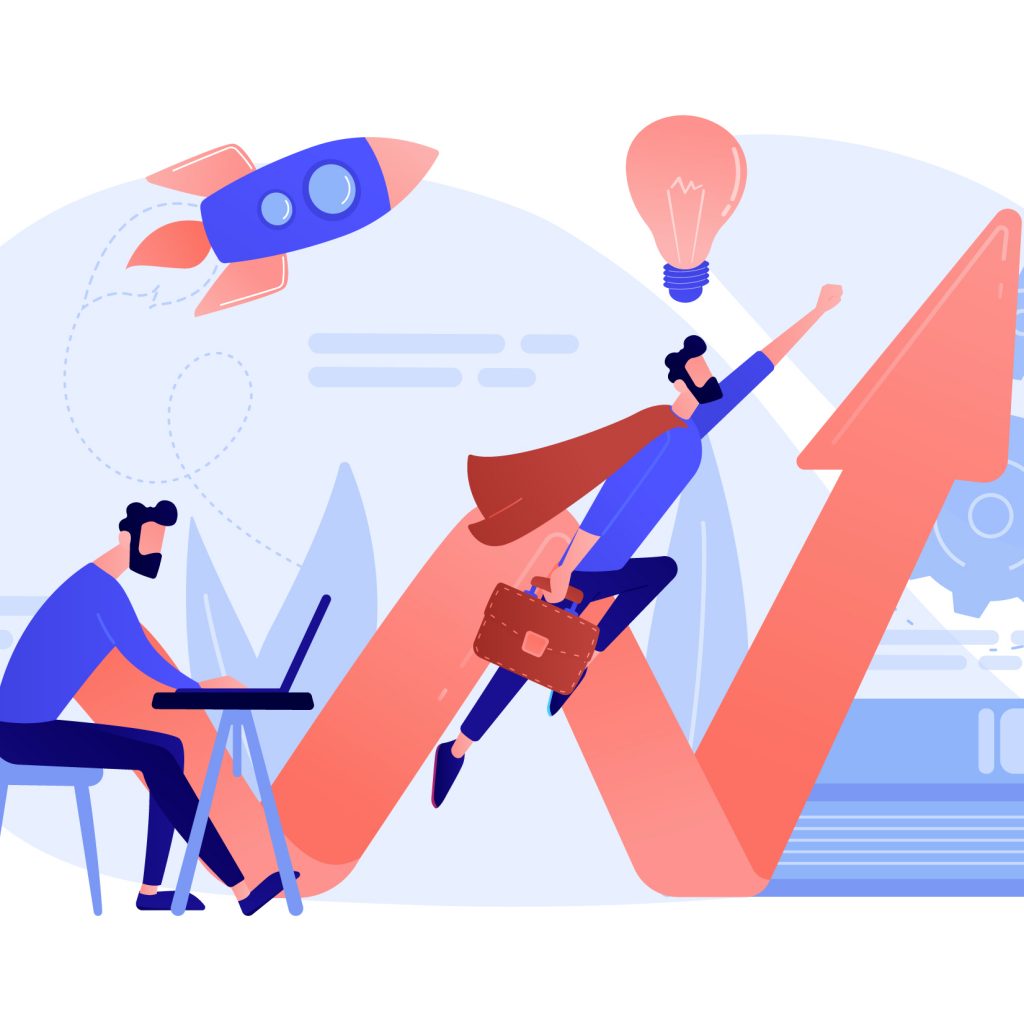