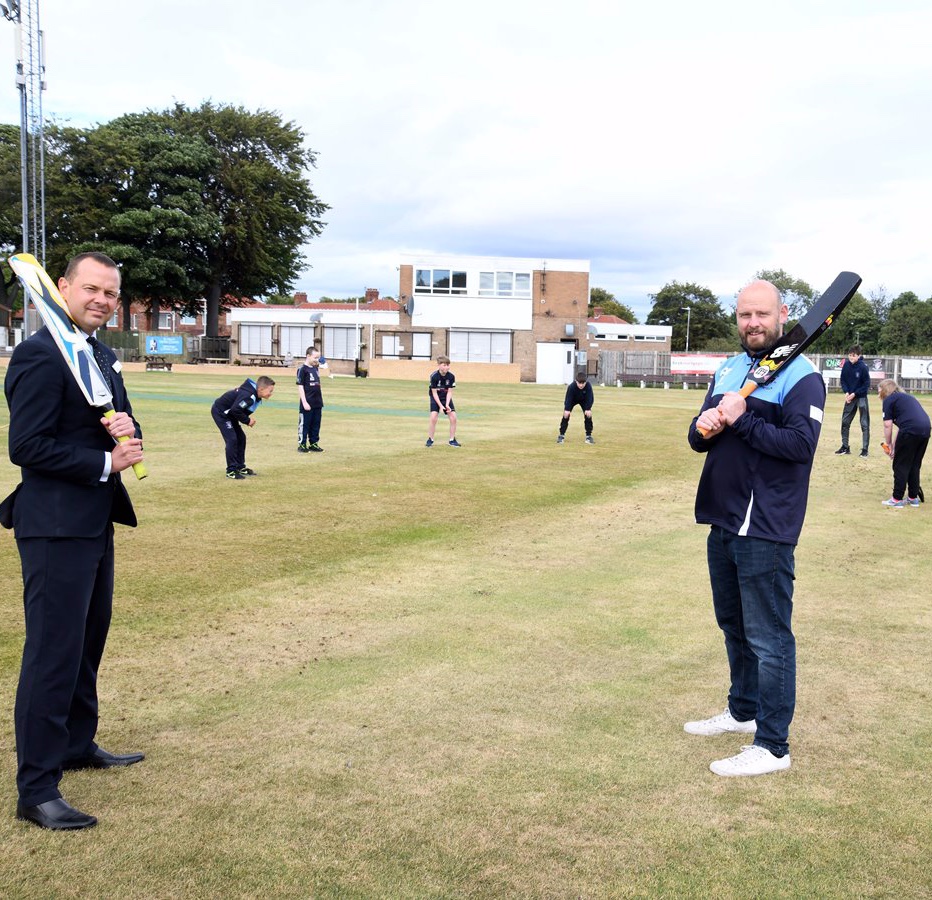 The future looks clearer for a grassroots cricket club after new funding helped deliver a string of ground upgrades.

The mutual awarded the club £1875 via its Front Street branch in the village, as part of the Newcastle Building Society Community Fund at the Community Foundation.

As well as paying for the new windows – which have been increased in size in the changing rooms so junior players can see through them more easily – the cash has also allowed the club to add new fascias to its pavilion.

It also has around 200 junior members playing in nine age-group teams for boys and girls from under-nines level upwards.

Peter Ruddick, committee member, said: “Our existing windows had been in place for more than 20 years and had begun to rather show their age.

“This would have been a big cost for a community club like ours, especially in the present circumstances, and Newcastle Building Society’s support has enabled us to get this important work done much sooner than would otherwise have been possible.”

Stephen Pattison, manager at Newcastle Building Society’s Whickham branch, added: “The cricket club is one of the main hubs of our community and many of our customers have direct or indirect links to it.

“We’re very pleased to have supported a local project that we know will be well used for many years to come.”

The Newcastle Building Society Community Fund at the Community Foundation offers grants to charities and community groups located in or around the areas served by the mutual’s branch network and which are put forward for support by customers.

Since its launch in 2016, Newcastle Building Society’s Community Fund has also contributed more than £1.8 million in grants and partnerships with the Sir Bobby Robson Foundation and the Princes Trust.

The grants are so far estimated to have had a positive impact on more than 151,000 people.

In response to the coronavirus outbreak, the mutual also made a £100,000 contribution to the £1 million appeal set up by the Tyne and Wear Community Foundation for its Coronavirus Recovery and Response Fund. 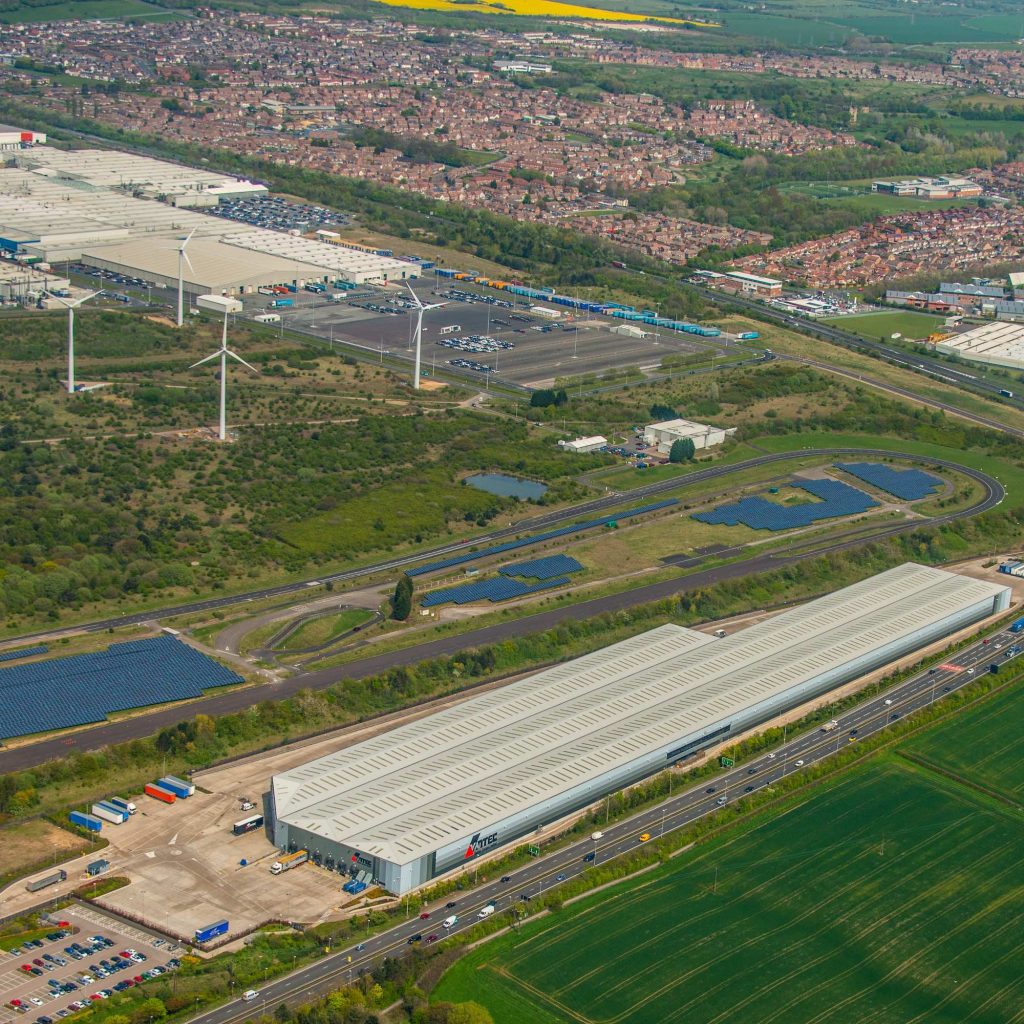