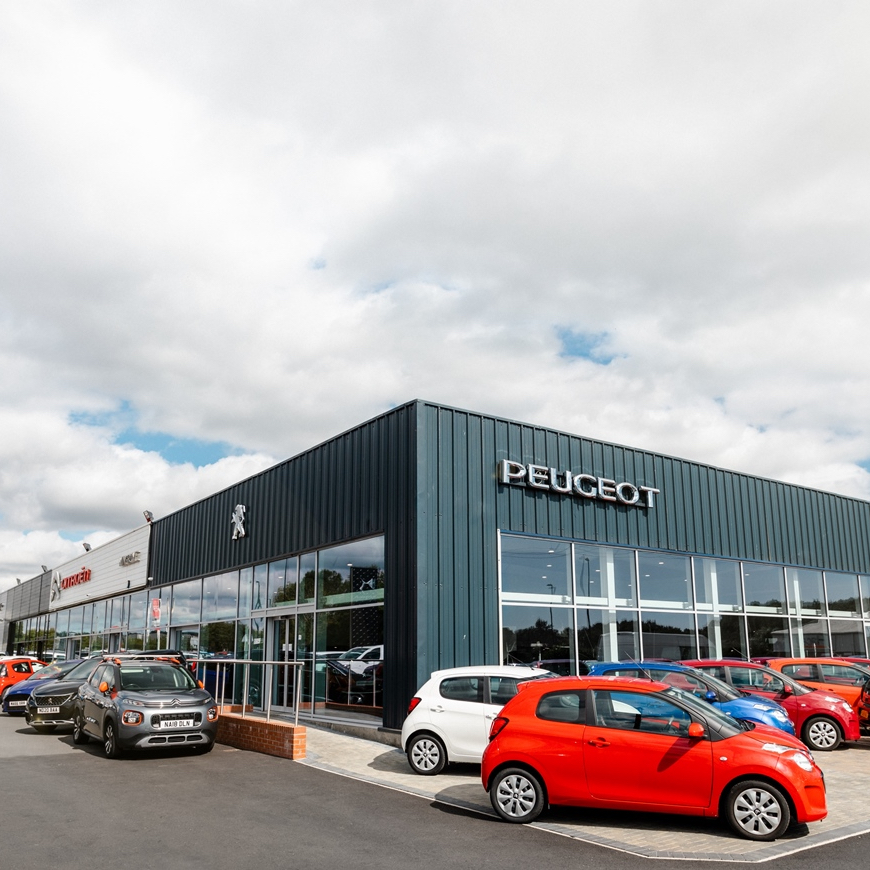 Wingrove Motor Company has completed a £750,000 investment in its future growth as it celebrates 95 years in business.

Operating franchises for Citroen, Peugeot and DS across the North East, Wingrove employs around 90 people at its various dealerships.

It was founded on August 10 1925 by Newcastle cattle auctioneer John Myers Dalkin and has been run by success generations of the family ever since.

Current managing director, Josh Parker, is part of the fifth generation to be involved.

A £750,000 refurbishment of Wingrove’s Silverlink dealership has just been completed, with improvements including the addition of the Peugeot brand on site as well as a new servicing reception, new waiting areas, furniture and the installation of ten electric charging points.

Around 150 apprentices have begun their careers with Wingrove in its 95-year history, with many going on to take senior positions in the business.

The company also backs a number of community projects such as the Jesmond Dene Parkrun and Gallagher Park BMX track in Bedlington.

In April this year, Wingrove also gave over its main distribution centre and warehouse facility on the Nelson Industrial Estate in Cramlington to Northumbria Healthcare NHS Foundation Trust for use as a new PPE manufacturing facility, a project which is still ongoing.

Managing director Josh Parker said: “Our anniversary celebrations are rather lower key than we’d originally planned, but while this year has clearly been challenging for everyone, the business remains in good shape and we’re confident of continuing to grow in the years leading up to our 100th anniversary.

“The enduring quality of our staff and the service they provide has always been the key to our success, and as well as having five generations of the family involved with the business, we also have local families that have been customers for just as long.

“Our industry has gone through incredible change during our lifetime, and most especially over the last few years.

“We began to offer electric vehicles very soon after they became available, have over a dozen different electric/plug in hybrid vehicles on display and are ready to capitalise on further growth in this area of the market.

“The Silverlink dealership refurbishment looks really impressive, and we’re excited by the potential that it and our recently-refurbished West Road site have to help us deliver on our growth plans.”