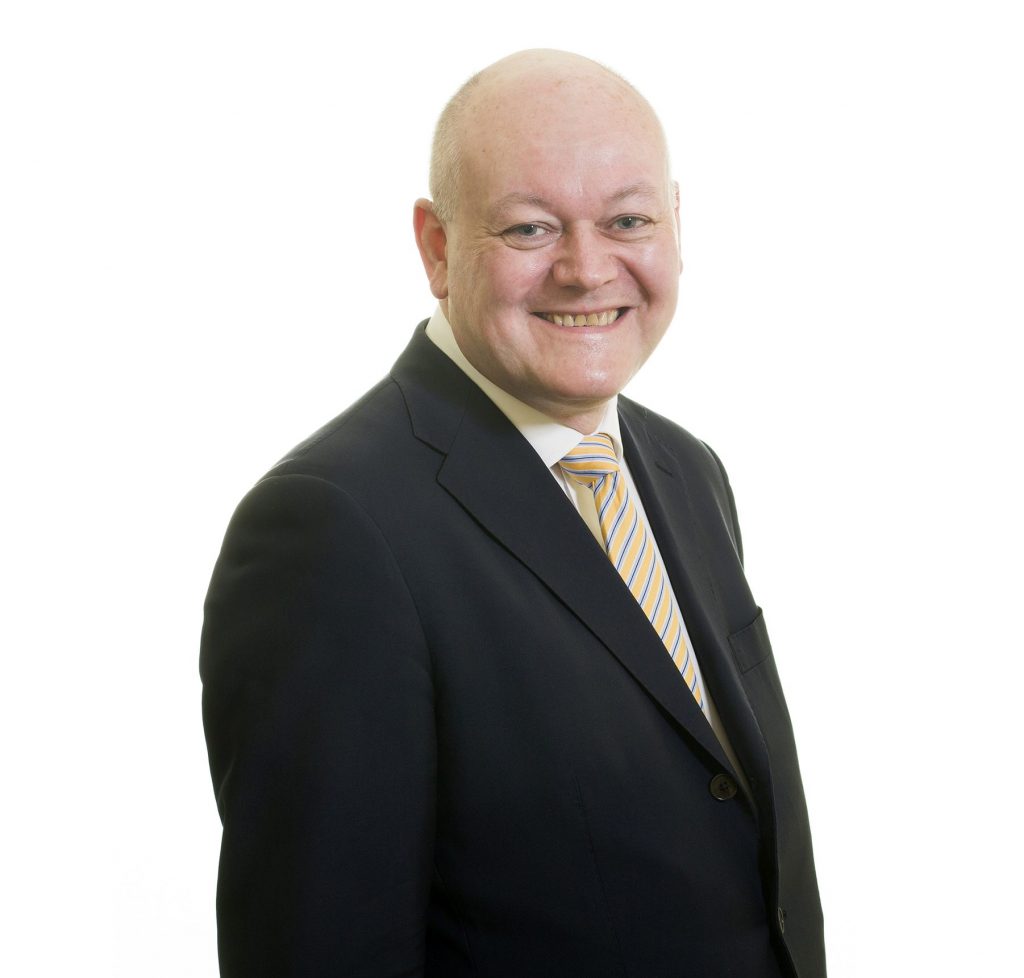 The Chambers HNW guide is the first publication that focuses specifically on the international private wealth market. Published annually, it covers private wealth management work and related specialisms in key jurisdictions around the world, featuring the leading lawyers and law firms for wealthy individuals and families.

In this year’s edition, the guide recognises WBD for having a ‘massive private client capability nationally’ and for being ‘strong across the country’. The firm’s private wealth team received a band 1 ranking in Newcastle, band 2 in Leeds and band 3 in Bristol.

Partners, Alexander Dickinson and Neil Long have also been ranked as ‘Leading Individuals’ in London. Clients described Alexander as ‘meticulous’ and ‘incredibly switched on’. Neil was recognised as ‘a popular figure in the market’ and having ‘really in-depth knowledge of the law’.

Other lawyers recognised in the directory include:

·         Caroline Hedges as ‘highly knowledgeable and very good with clients’;

·         Susan Maxey as ‘very personable and technically excellent; and

·         Christopher Kerr-Smiley as ‘very analytical’ and ‘looking at things from a different perspective’.

“We are delighted to see that so many members of our private wealth team have received these fantastic accolades in the Chambers HNW guide, which is a tribute to their hard work and dedication. WBD’s private wealth group is extremely passionate about protecting and advancing our clients’ interests, and to have this recognition based on feedback from our clients and peers is something we really value.” 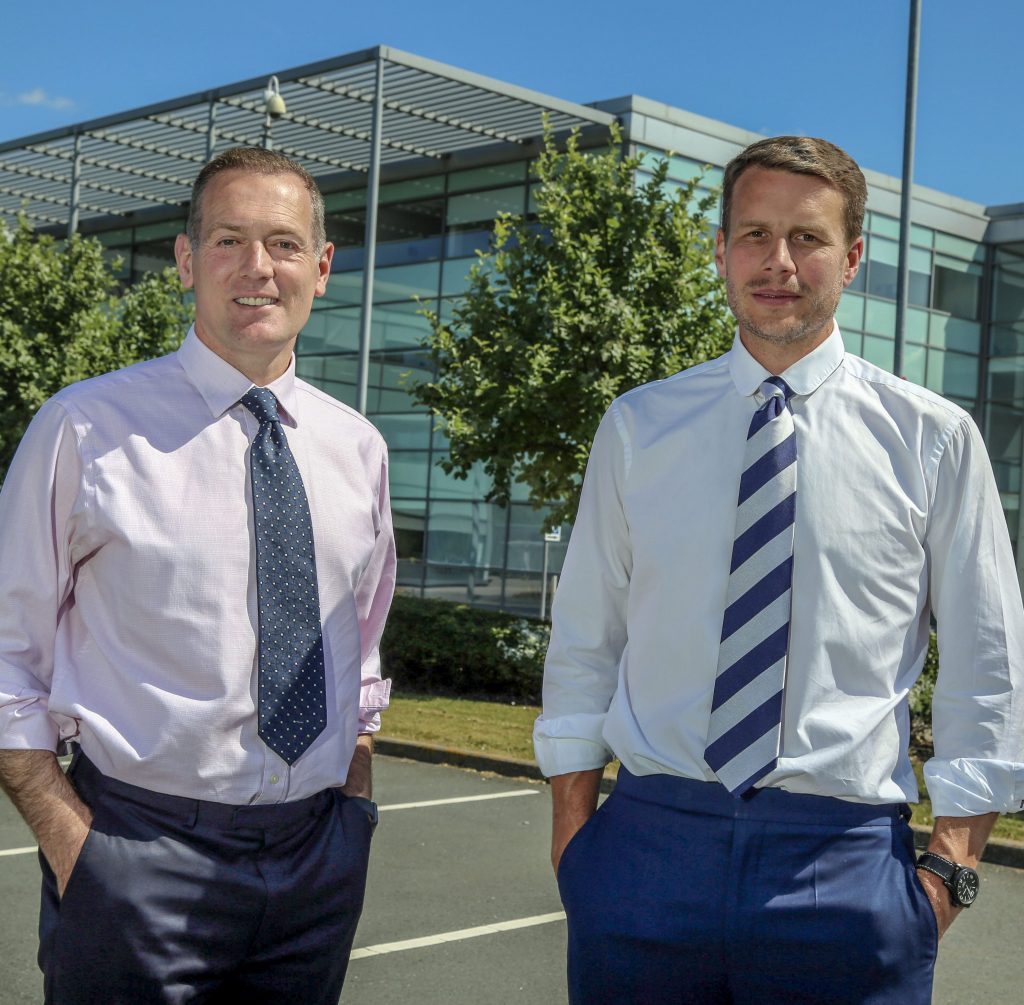