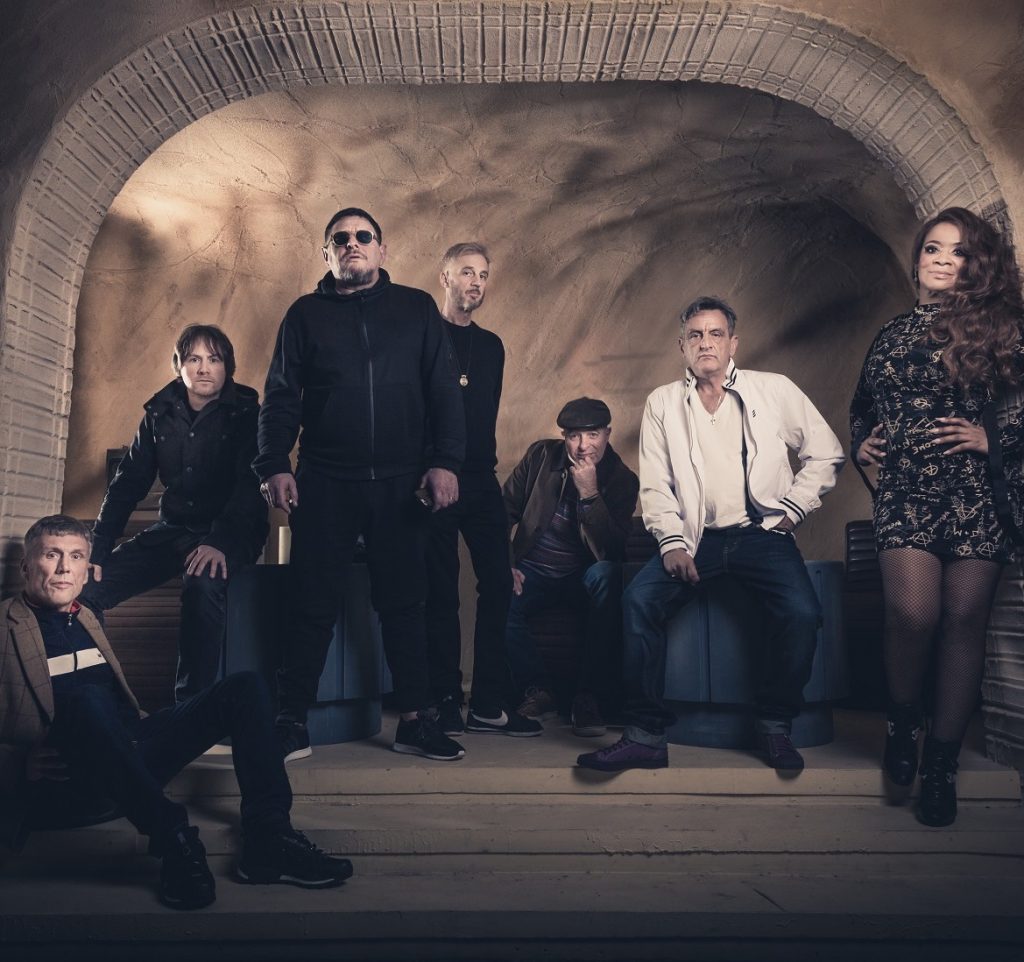 Calling all budding music stars! Do you have what it takes to play the mainstage and support Happy Mondays at Lindisfarne Festival 2018?

With only 12 weeks to go until the 4th Lindisfarne Festival, organisers of the esteemed North East music event are partnering with the Musicians Against Homelessness campaign once again, to launch a nationwide talent contest for up and coming musicians. The winning act will be given the opportunity to perform on the festival mainstage supporting Friday headliners, Happy Mondays – who will be acting as judges in the final stage of the online competition.

Open to any unsigned act with a minimum age of 13 years, the competition will provide an exclusive opportunity to perform with the stars (and under the stars!), at the coastal summer music festival which will take place on Beal Farm, Northumberland overlooking Holy Island from 30thAugust – 2rd September 2018.

The 4500 capacity festival, will have in excess of 150+ live acts and DJs playing across the weekend, with Happy Mondays and The Levellers headlining on Friday & Saturday respectively. The lucky competition winner will have their name added to the star-studded mainstage line up, alongside the likes of The Showhawk Duo, Dub Pistols and Skinny Lister. They’ll be following in the footsteps of The Fratellis, The View, Reef, British Sea Power & Public Service Broadcasting, who have all played the festival mainstage in recent years.

If the exclusive performance slot wasn’t prize enough, the winner will also receive a money-can’t-buy prize package. The VIP prize perks include onsite arrival via helicopter courtesy of Northumbrian Helicopters, an interview with BBC Music Introducing, a professional photo and video shoot (before and during the performance), social media promotion and a post-festival online feature in Northern Exposure.

Launching at 7pm on 6th June, applicants will be asked to submit an online entry form including a video clip of them performing. A shortlist of 12 will then be chosen by a judging panel of Lindisfarne Festival and MAH (Musician Against Homelessness) organisers with an online public vote between the 1st – 8th July helping to decide the final 5! Then it’s over to Shaun Ryder and his Happy Mondays, who will be given the difficult task of picking the final winner.

“We are very excited to be launching the competition and we’re absolutely thrilled to have Happy Mondays on board as judges! This is an opportunity of a lifetime for unsigned artists and we hope that for the lucky winner, we can help springboard their career in the music industry.”

As well as showcasing a range of established acts, putting a spotlight on new musical talent remains a key priority for Lindisfarne Festival organisers, who have worked closely with BBC Music Introducing over the years as well as other talent development programmes such as SageGateshead’s CoMusica.

This year, the home-grown festival, which is often likened to a mini Glastonbury, will have 9 unique venues for music lovers to explore and enjoy, with a strong and diverse line up spanning almost every imaginable genre.

“With our ticket sales at a record high, Lindisfarne Festival 2018 is going to be one hell of a party! We encourage anyone who is interested in a career in music to get their entries in and show us and the world what they are made of. And for those who maybe aren’t blessed with such musical talents, we encourage them to buy a ticket and come along for what promises to be an incredible weekend.” 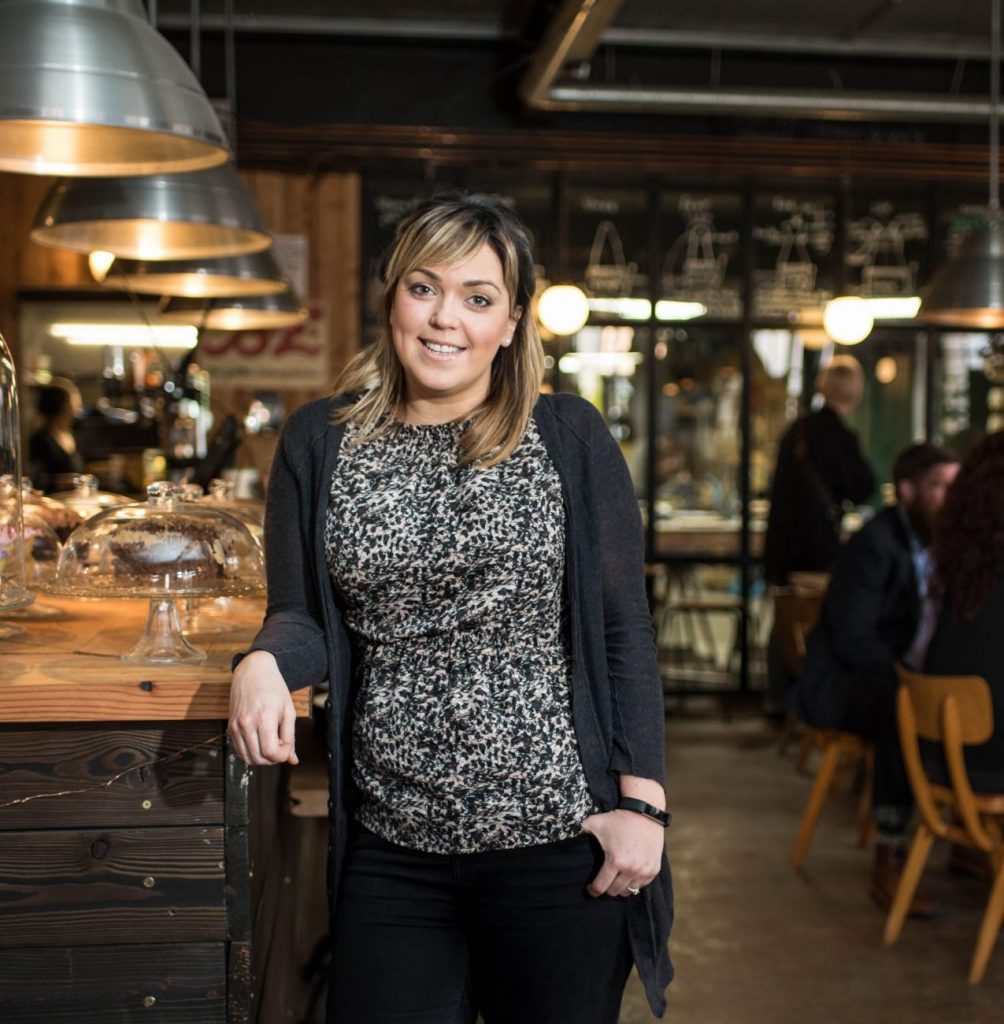 The power lies in collaboration, not competition…