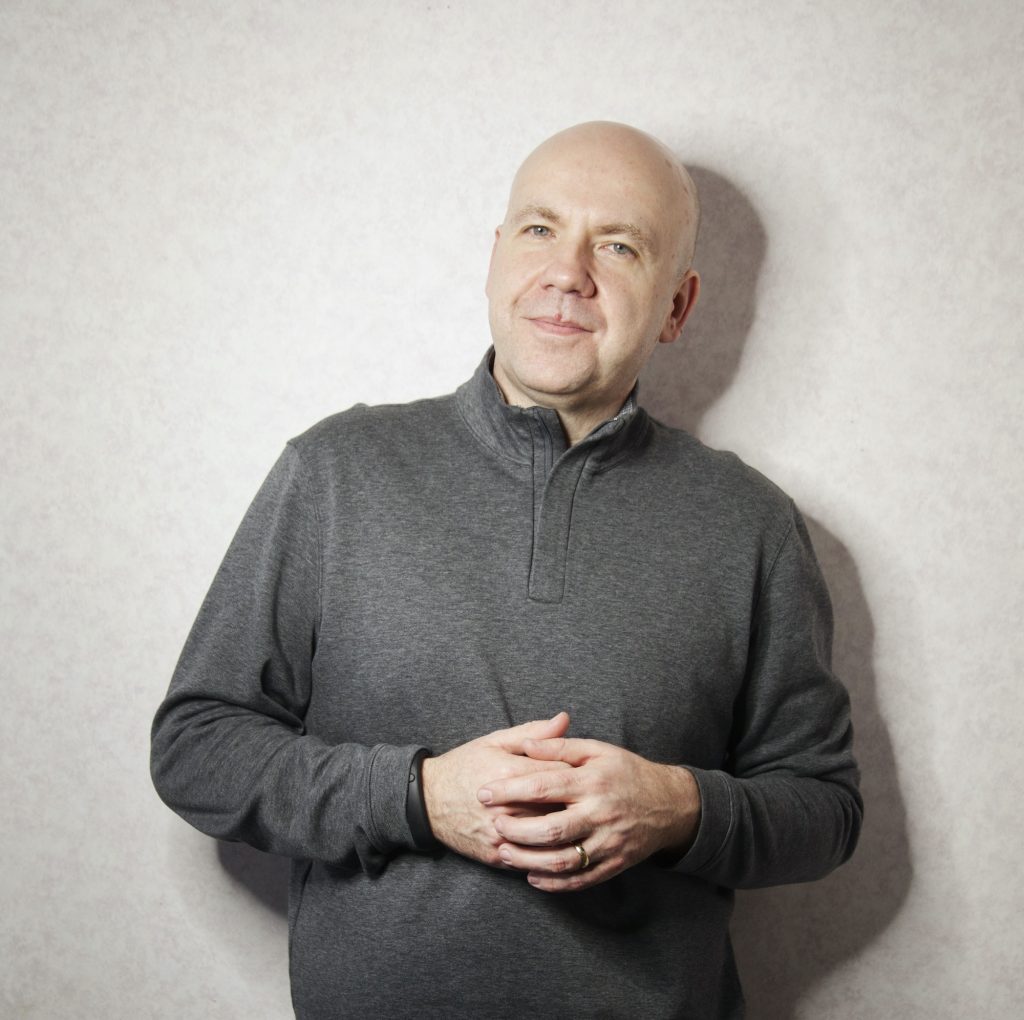 ZeroLight, based on Newcastle Quayside, is an automotive visualisation specialist that uses VR software to help car manufacturers connect with customers around the world.

In the past, the company has worked with household names like Audi and Pagani, but over the past six months the VR firm has doubled its client base.

The company is now hoping to take on 30 new team members, and is looking to recruit front-end web developers, graphics developers, tools developers, and project managers.

Erin Turnbull, talent development manager at ZeroLight, said: “We have actually doubled the number of automotive clients we work with over the last six months and as a result of that we have created 30 new roles in Newcastle.

“That is across a lot of different disciplines, that’s across QA analyst roles, project management and commercial.

“Unfortunately I can’t say who the clients are, as we are under an NDA, but they are several big car manufacturers in Europe and the US.”

But despite the North East’s thriving tech sector, ZeroLight has admitted that it finds it a struggle to fill specialist tech roles, blaming a skills gap in the region.

Ms Turnbull said: “It’s funny because in the region we have quite a good talent base for web engineering, full-stack and front-end skills. We have filled four roles in that area already in a month.

“But very specialist skills are more difficult to fill and we have to have the sponsorship licences to look around the world for talent.”

ZeroLight is now taking a long-term view with its recruitment policy, working with local schools and educators to help nurture the next generation of tech talent.

Ms Turnbull added: “Not only do we have these 30 positions that we are trying to recruit for but we also are taking a long term approach and are hosting events with schools, colleges and universities to make people aware of tech careers at an early stage in their life.

“My approach with school kids is to talk about how they use so much technology every day — by watching Netflix or playing Fortnite — and then you get to say: ‘Look, there’s a career here’. Not many 13 or 14-year-olds are making that connection.”

The firm will soon host students from Walker School, who will be shown how the firm uses virtual reality software to create automotive visualisations. 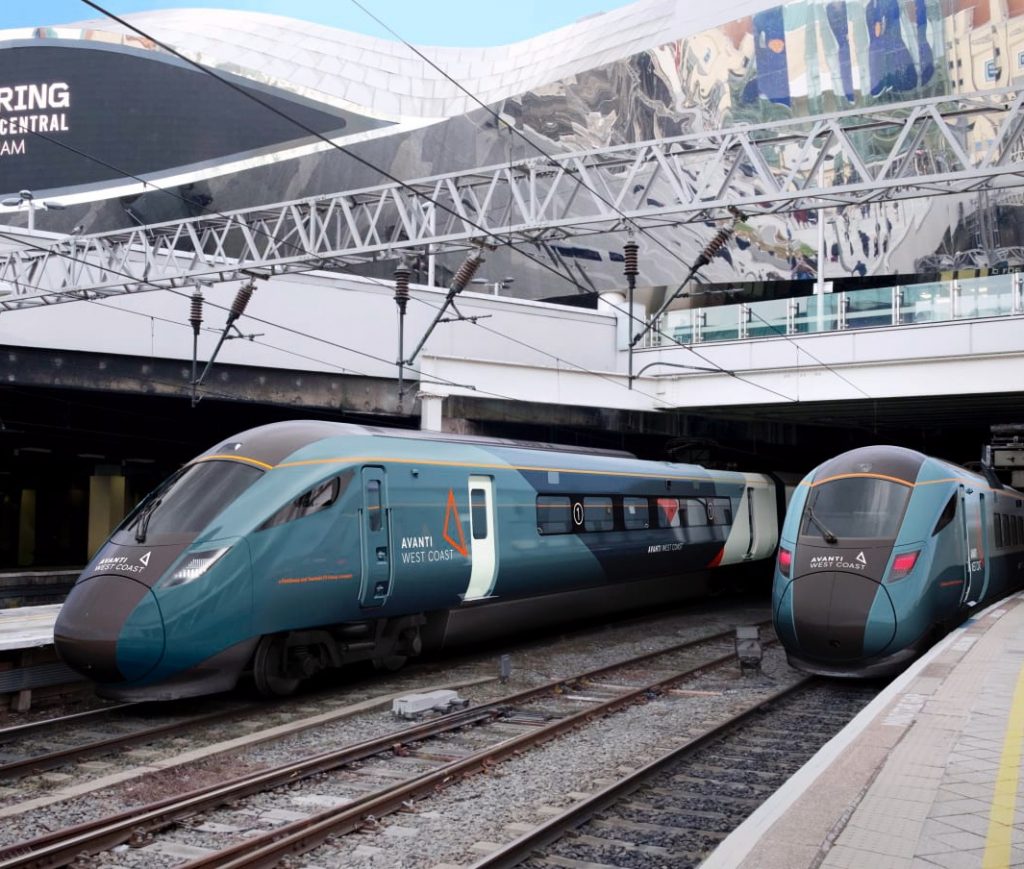