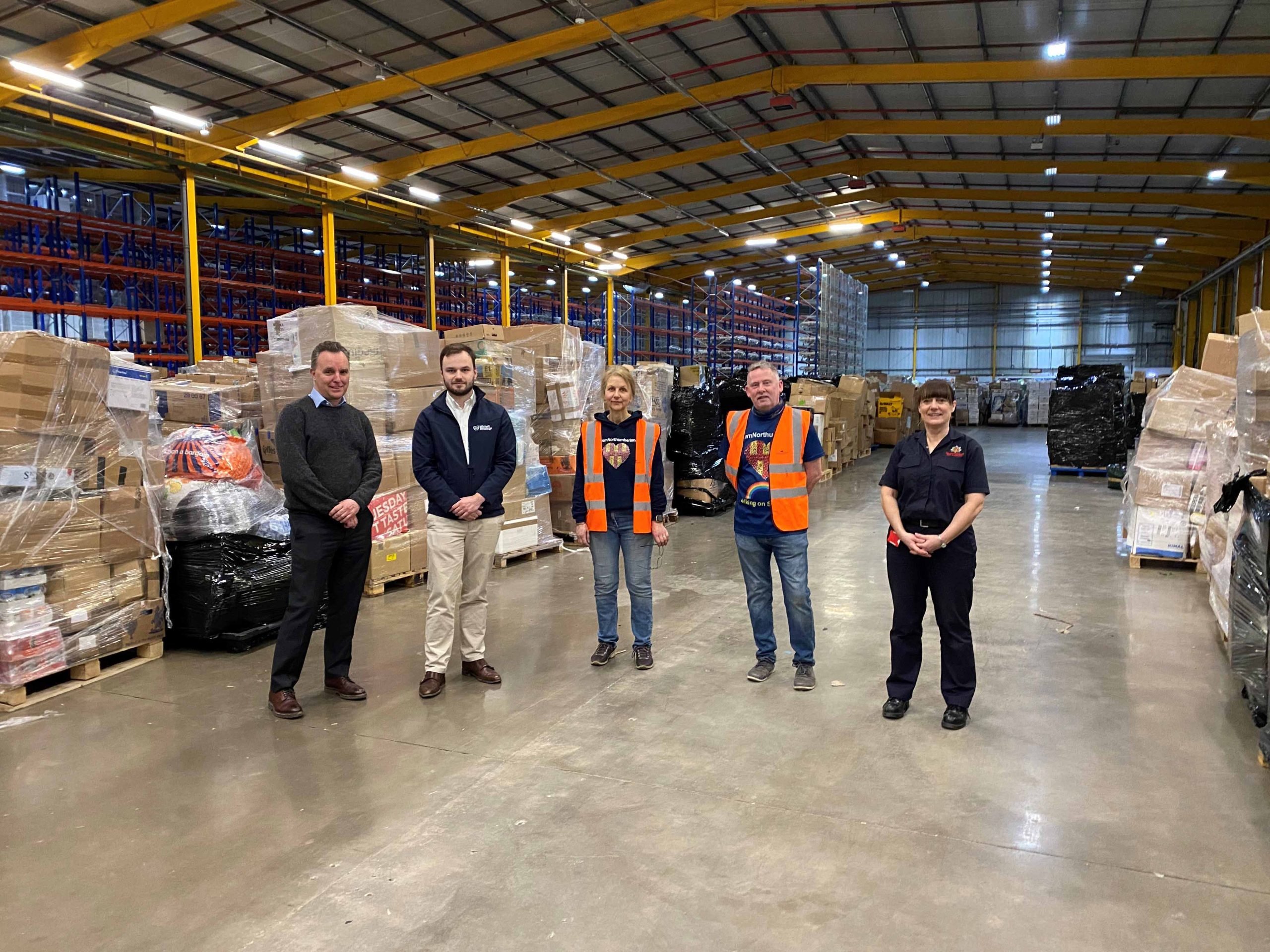 An engineer is playing it part in helping people caught in the Ukrainian conflict.

British Engines has provided five lorries to a local appeal to transport donations to Poland.

As part of a wider campaign coordinated by members of Newcastle’s Polish community, British Engines has pledged its support to deliver around 150 pallets of collected items to the Polish border via its shipping company, Stadium Export Services.

Donations were collected from drop off points set up around Northumberland by Northumberland County Council, as well as collections from North East businesses across the region.

Wojciech Ploszaj, design engineer at The British Engines Group and a Northumberland county councillor, has been a driving force behind the Polish community group’s appeal.

The group has been working tirelessly for two weeks to collect items to send to help Ukrainian refugees, following the Russian invasion.

Wojciech, who moved from Poland to the North East in 2013, said: “The response to the appeal has been amazing and much bigger than we imagined. I’d like to thank everyone for their generosity.”

Various volunteers, including the Northumberland Fire and Rescue Service, have helped the Polish community to sort and pack the donations at the warehouse donated by the Northumbria Health Care Trust.