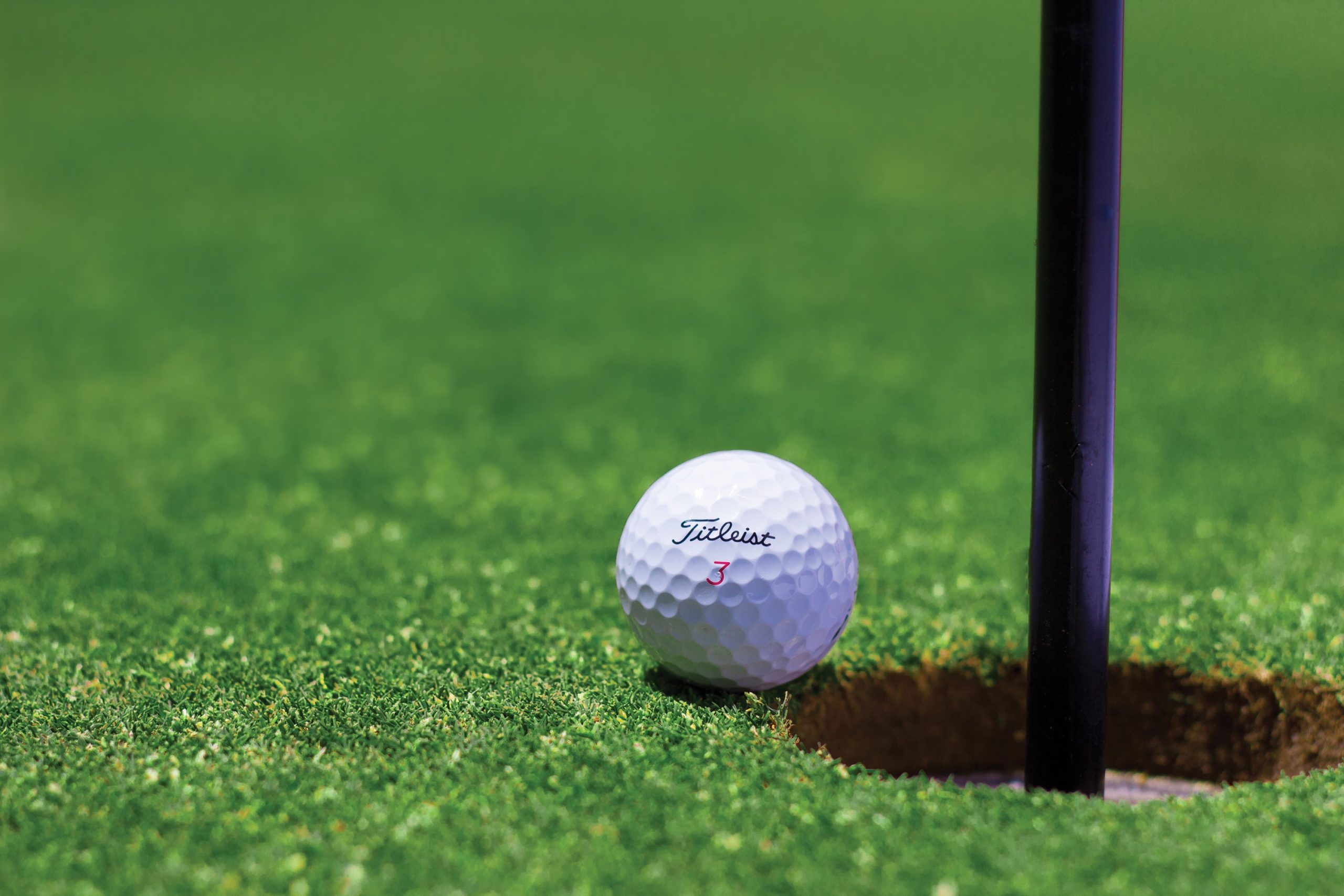 Storm in a tee box

Would you play for Vladimir Putin?

Would you have played in apartheid South Africa?

Is there anywhere you wouldn’t play on a moral basis?

They were just some of the questions levelled to golfers Ian Poulter and Lee Westwood recently when the Ryder Cup duo – alongside a number of fellow top players – announced their participation in the Saudi-backed LIV Golf series.

The venture has sparked huge debate inside, and outside, of the game, with four-time major winner Rory McIlroy calling LIV converts “duplicitous” and many commentators and campaigners accusing the organisation of attempting to ‘sportswash’ Saudi Arabia’s human rights record. The tour’s bosses, though, say the latter isn’t the case, arguing LIV Golf is seeking to “holistically improve the health of professional golf on a global scale”, which they say will “help unlock the sport’s untapped potential”.

Golf’s Asian Tour held its first UK event at Slaley Hall in June, attracting a rich field of players from around the world, with Zimbabwe’s Scott Vincent the winner of the four-day competition on the Northumberland hills. The inaugural event on British soil also had links to the Saudi-backed LIV Golf series, with two places on offer for its opening competition at the Centurion Club, near London, a week later.That contest, the £20 million LIV Golf Invitational, attracted a handful of the game’s top players, plenty of controversy, awkward press conferences and, as it coincided with the USPGA’s Canadian Open, some ill-feeling. Here, Asian Tour chief executive Cho Minn Thant writes exclusively for North East Times Magazine, explaining why the tour – and LIV Golf – isn’t set on picking fights, how rival operators can all share a piece of the financial pie, and why the venture will be good for the game, and the North East, in the long-run.

As we looked to England for part of our strategic global expansion, we were delighted Slaley Hall put its hand up to host the first UK event for the Asian Tour.

And we’d certainly love to come back.

The four days of quality golf attracted hundreds of spectators to a beautiful course and hotel, and an area which has been starved of world-class golf for too long.

The one thing we couldn’t change, of course, was the weather.

There are many Europeans, Americans and Australians on the tour, who are all used to the British weather.

However, some of the guys from Thailand, Singapore and so on had never been to the UK before, and they certainly weren’t prepared for the wind and the rain!

During the practice round, a number turned up in shorts and t-shirts and I thought, ‘guys, this isn’t Asia, where it’s 35 degrees and humid when it rains and we stop play, this is England!’

We are part of the structure of the new Saudi-backed LIV International Series; we’ve been in Australia, New Zealand and the Middle East, and Europe was very much a target destination for us as we continue our expansion.

New golf tournaments, new formats, and obviously big purses for the players, can only be good for the game and the modernisation of the sport.

For many of the players in the Slaley Hall field, it was an opportunity to qualify for that first LIV event in London the following week, and being part of the structure will bring better players to our tournaments.

The PGA Tour and the DP World Tour have reacted to LIV’s arrival on the circuit to protect their business.

And their response hasn’t been unexpected.

We’re not here to pick a fight with anyone, we want to create new events, increase prize purses and boost the experience for spectators, viewers on TV and the corporates who want to get involved.

The pie is only getting bigger. But nobody is stealing anyone else’s piece.

We’re proud to have them as members, and we also respect the fact they need to grow and play bigger and better events.

The Newcastle United takeover is a very good metaphor for what’s happening on the Asian Tour.

His Excellency Yasir Al-Rumayyan has taken over as chairman of Newcastle United and Majed Al Sorour, the chief executive of the Saudi Golf Federation, has been appointed as a director of the club, and they are the same two people I’m working with for the Asian Tour, alongside Greg Norman and his team for the Saudi International, Business with Golf Saudi and the International Series.

Hopefully, we will trend in the same direction as Newcastle United.

At the start of last season, people were saying they were going to be relegated for sure, and there was a bit of controversy on hiring the new manager.

But it worked out – they finished tenth with an incredible home record towards the end of the season.

If we can follow that path, we’ll be very happy. I think you’ll see bigger and better things out of the Asian Tour if we follow that track.

The Premier League is the biggest football league in the world and the Saudis want to be part of it.

With the Asian Tour and LIV International, and all the other projects the Saudis do in terms of golf investment, it is not necessarily to break even in terms of expenses or the running of the tournament, it’s to make business connections.

You get to one of our tournaments and golf is great for networking.

And football is great for networking too; you’ll meet ministers, high-profile business people and you do business deals outside of the golf or the football itself.

It’s those connections they’re looking for.

And, obviously, the PIF is one of the biggest investment funds in the world, so it’s not only in sport, but branching through all sorts of business.

That can only be good for the whole of the North East.

I can speak from personal experience through my dealings with them from the Asian Tour and, on a personal level, they haven’t reneged or not delivered on anything that they’ve promised.

If anything, they’ve over-delivered.

It’s a pleasure to work with people who have freedom to be able to make decisions like that – they want things delivered of the highest possible quality.

Newcastle United is very much a mid-table club right now and next season, let’s be honest, they’d really like to make the top six, play in Europe, even the top four, and make it into the Champions League.

It’s similar to where we are with the Asian Tour.

We want our golfers to be getting into the majors, earning the same amount as they do in the US and Europe, and really competing on the world golf stage.

And while aiming for that, it’s the infrastructure underneath that is going to be extremely important, which will also be the same with the investment that we’re seeing around Newcastle United.