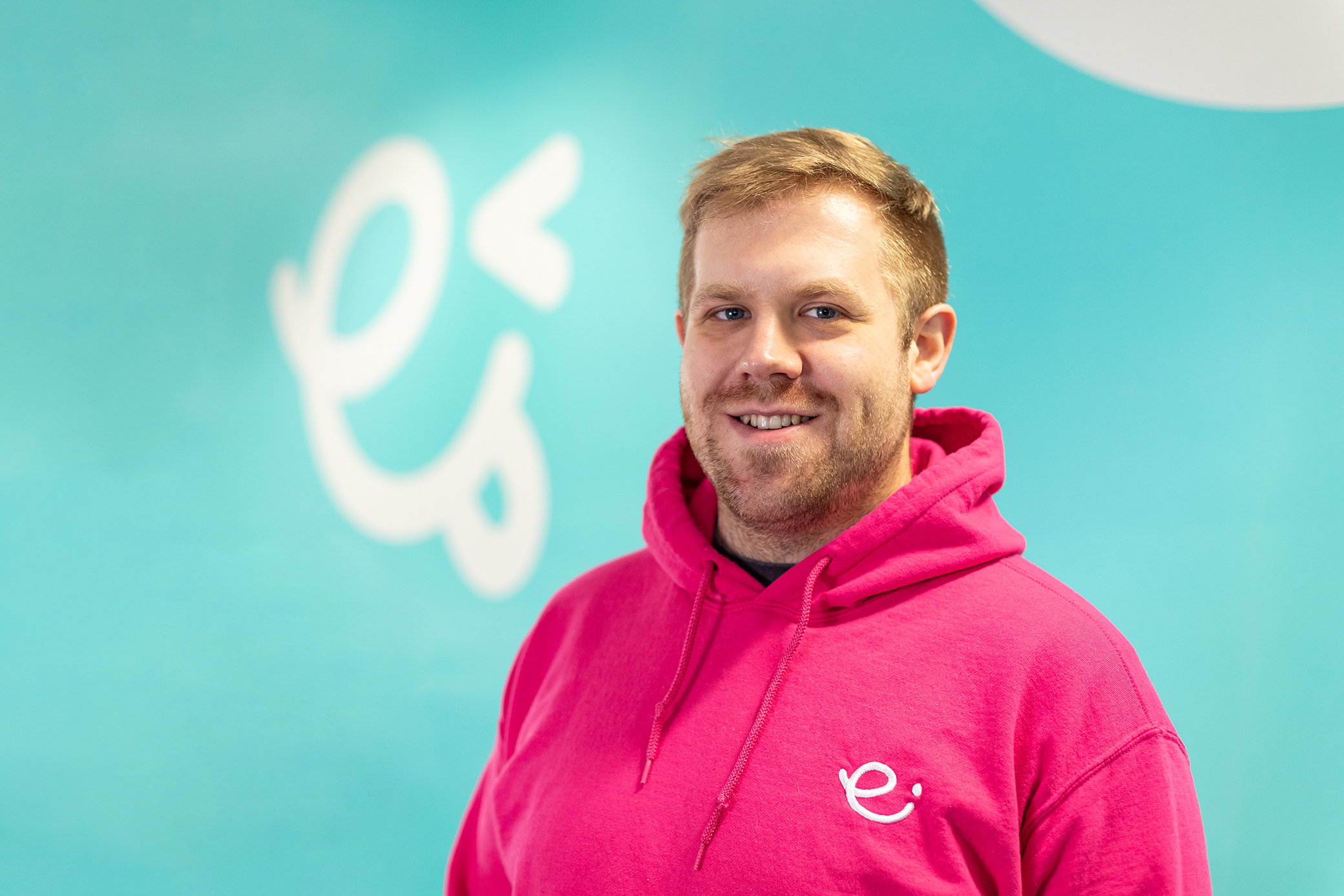 A North East utilities firm has been named as the fastest-growing company in the region.

Chief executive Josh Gill, who set up Everflow in 2015 with the mission of making utilities simple, said: “It’s incredibly rewarding to have ranked for a second time, something only 30 per cent of firms on the list have done.

“The list really rewards innovation, which we’re passionate about at Everflow – this can be seen in the fact that once again, the top ten is made up solely of new entrants.

“It’s an incredible feeling to be ranked again. It’s a good endorsement and something to celebrate for the whole team, showing that all their hard work is paying off after a couple of difficult years.”

The FT1000 lists the 1000 companies in Europe that have achieved the highest percentage growth in revenues between 2017 and 2020.

Everflow Water was launched in 2015, after Josh saw a gap in the market for an ethical water retailer which could utilise technology to operate efficiently. Everflow Tech was launched as a company in its own right in 2019 after the team recognised its software could benefit the water market as a whole.

Josh added: “Our phenomenal growth has been driven by how easy we make the switching service for brokers – many of whom tell us that they wouldn’t even sell water if it wasn’t for our tech.

“We’ve made it easy for our SME customers to switch to us and engage with the market in a way in which other retailers haven’t done, and that, fundamentally, is why we’ve been so successful.

“Our team mostly hails from the North East and we’re all passionate about its future, which is why it’s great to be flying the flag for the region once again.”